We had such a great time the other evening out on the lake with Leah! She was a great model and didn’t mind a bit of a hike to get to the location, which was on the south end of Lake Havasu, not far from Parker Dam and the mouth of the Bill Williams River.

The evening at sunset was perfect and we had just the right amount of wind to make her hair nice and messy. We did brave swarms of bugs though and I was NOT amused! Haha! You could hear them all around and I ended up with more than a few bites. I even have one right on my elbow which makes it look oddly pointed. (?) It was all worth it though! I’m a little in love with these closer shots. 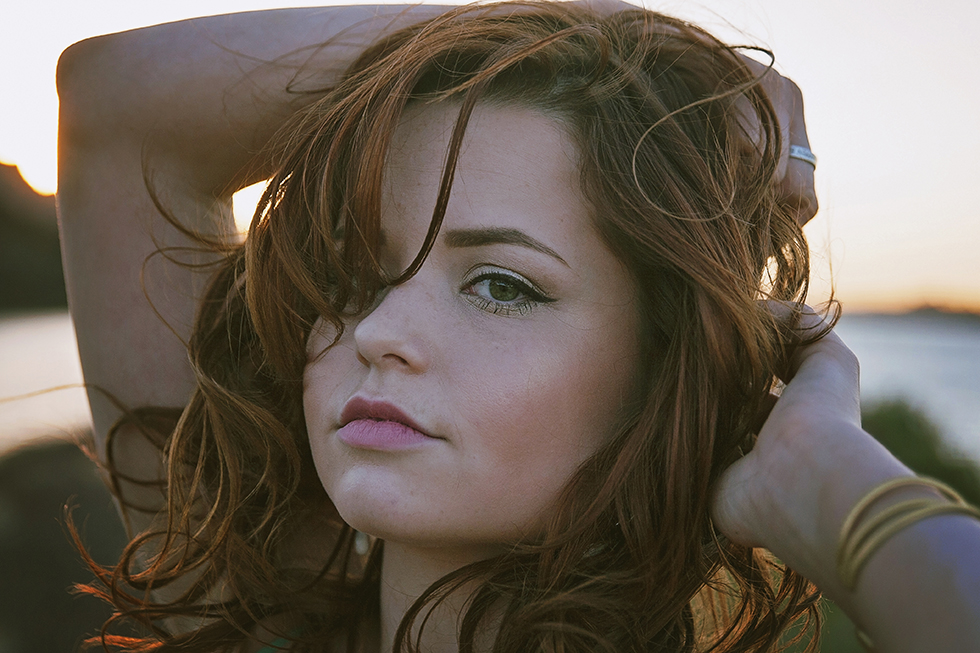 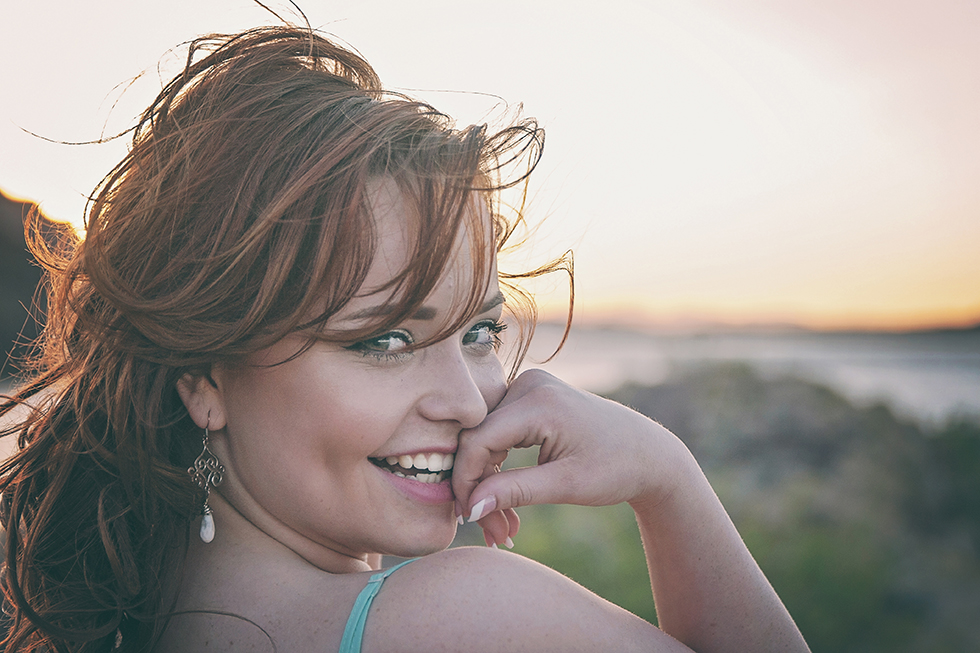 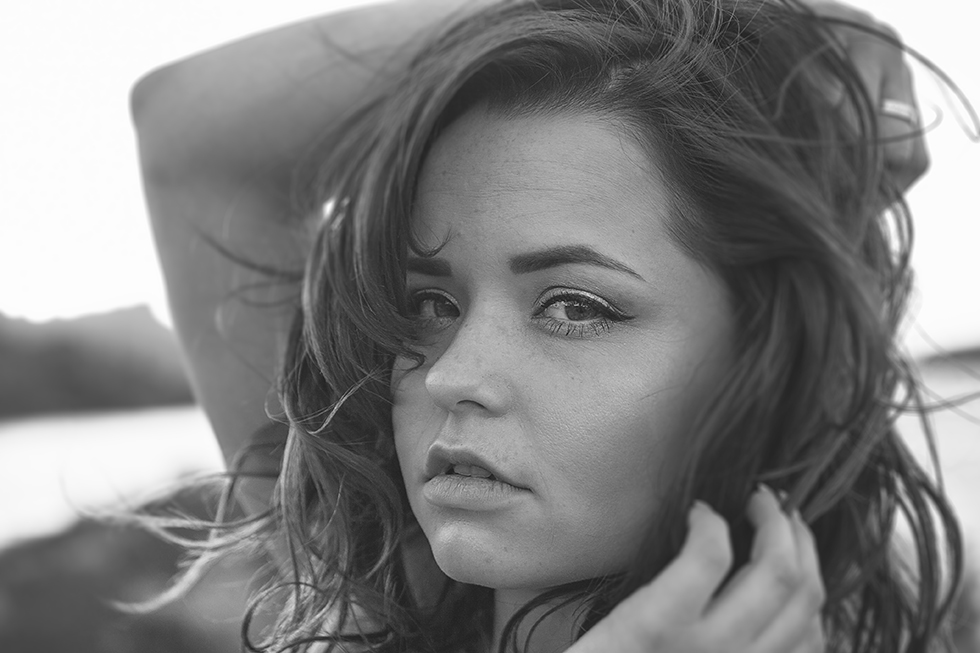 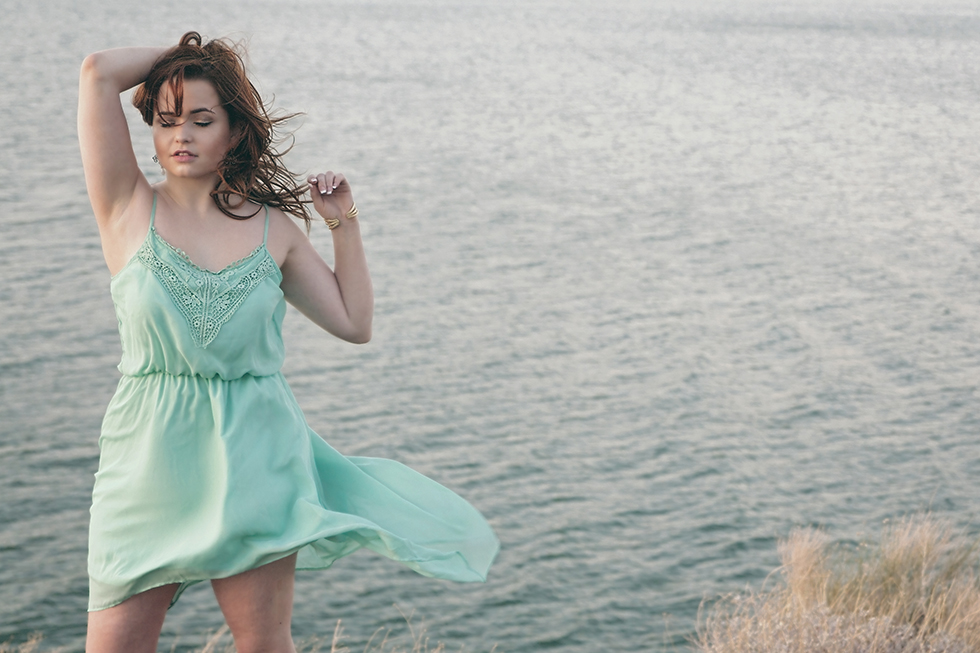 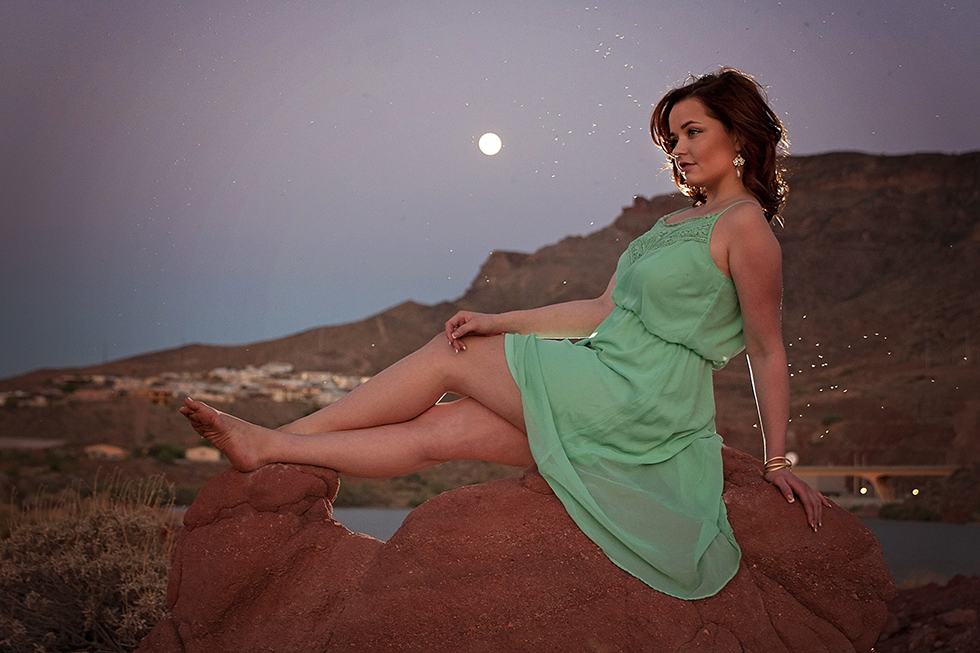 That is NOT a beautiful cloud of glowing glitter, those are bugs, nicely lit by my flash. 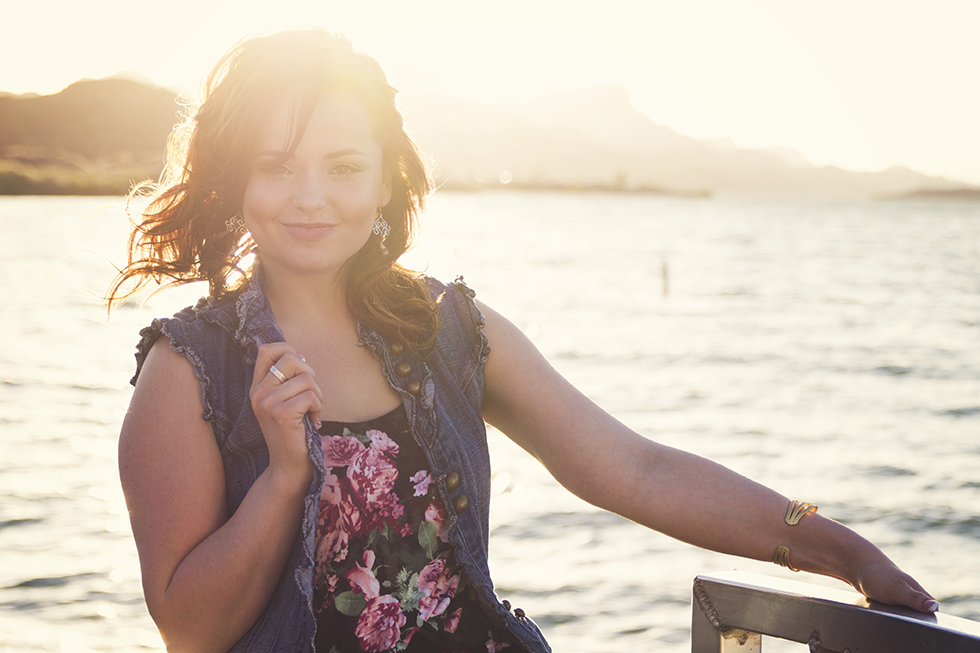 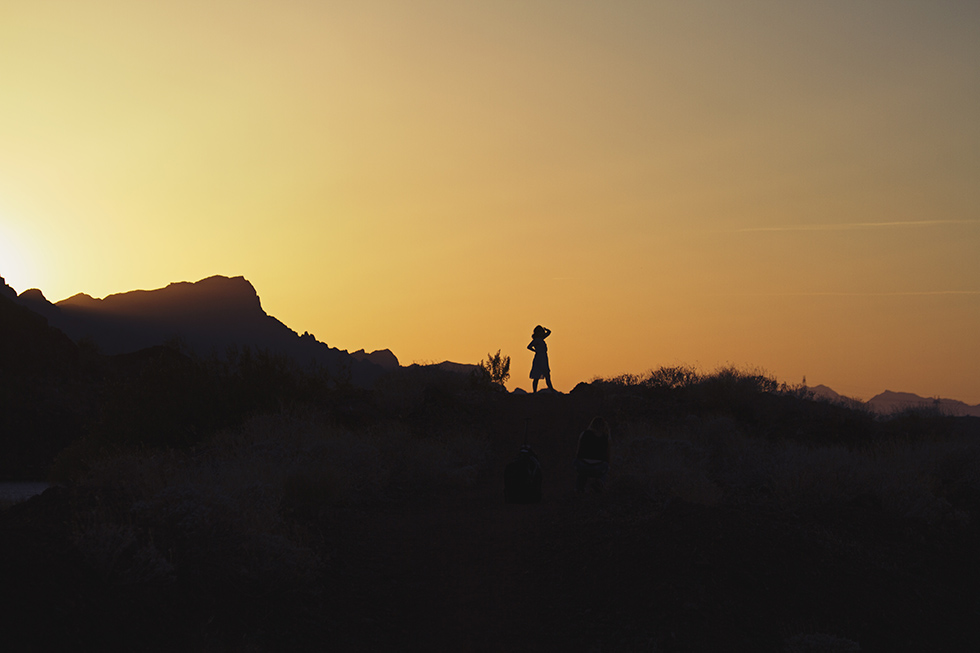 Thanks Leah for being an awesome model and being so photogenic! Modelling comes so naturally to some. Let’s all be jealous of her together.