For the 37th year in a row, thousands of fun-loving, sun-loving people flocked to my hometown – Parker, Arizona – to turn the beautiful Colorado River into a giant floating party!

We never know exactly how many people pack the river for the Parker Tube Float each year, but it’s probably around eight to eleven thousand. It’s really a sight to behold. I grew up on this river south of Lake Havasu watching the float slowly pass the docks in front of my house, hearing the hum of the crowd, feeling the sun at the start of summer, breathing in the scent of sunscreen and grill cooking.

On just about every other summer weekend, the river is full of fast boats, waverunners and jetskis, people water-skiing and wakeboarding, surfing behind boats and paddleboarding. But everything slows down for this one Saturday in June, when everything moves at the speed of the current and people tie together and have fun!

This year, I was home for the event so I couldn’t resist photographing some of it! These were some of the ones I liked. 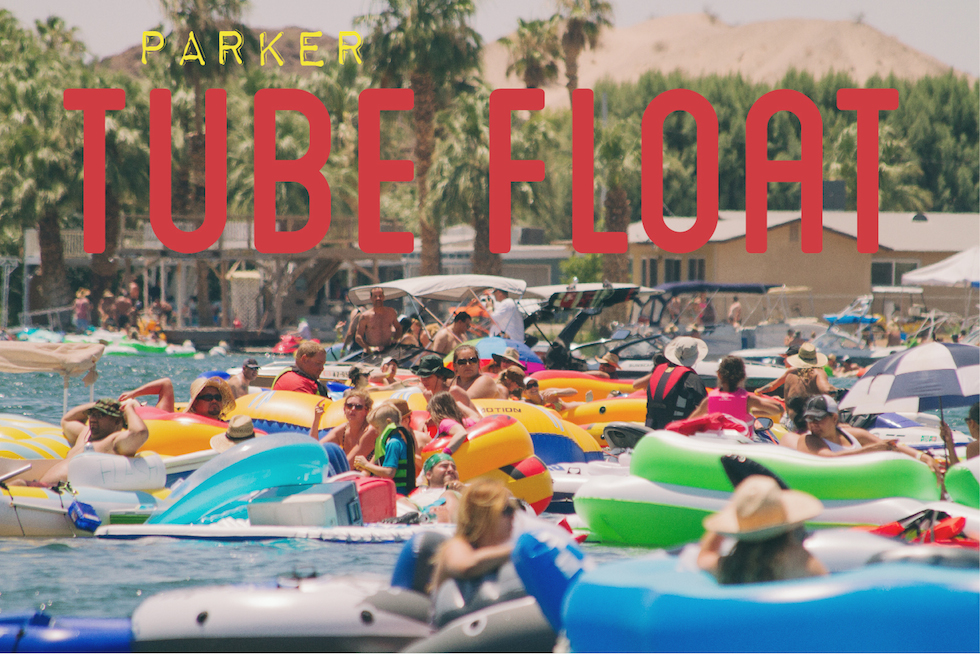 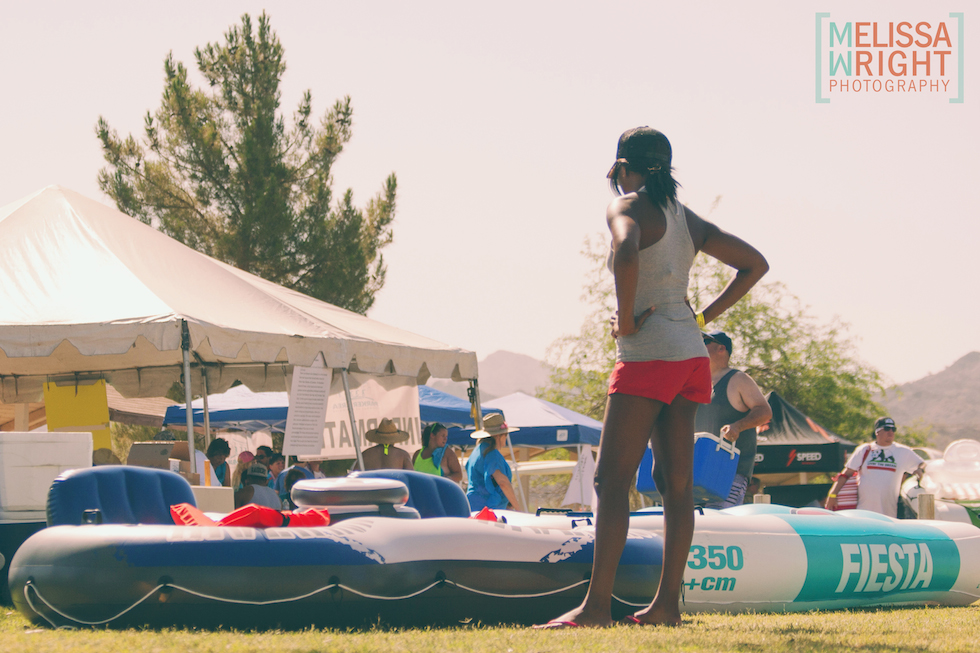 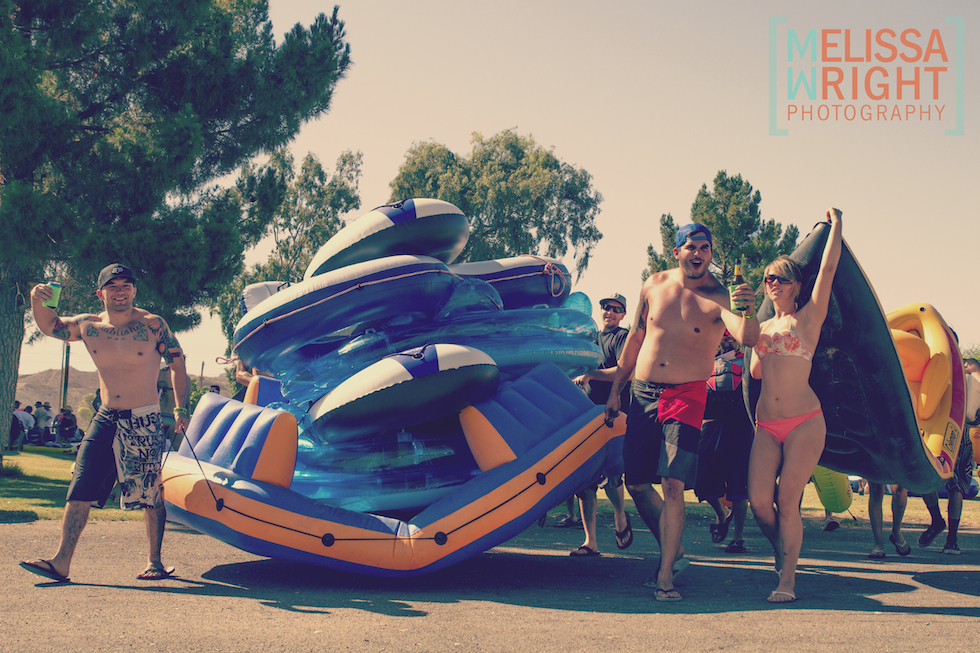 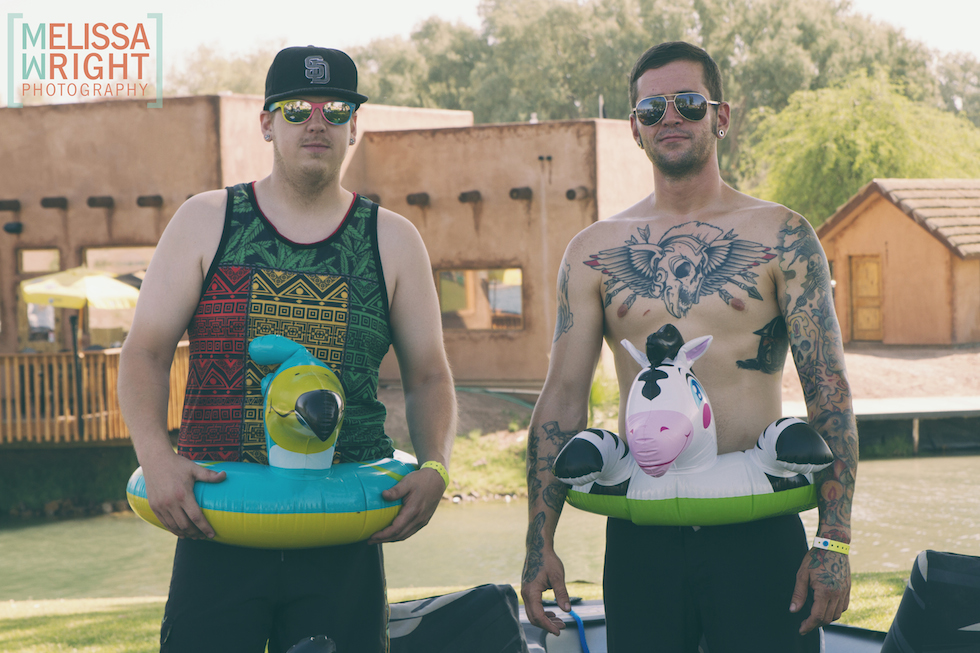 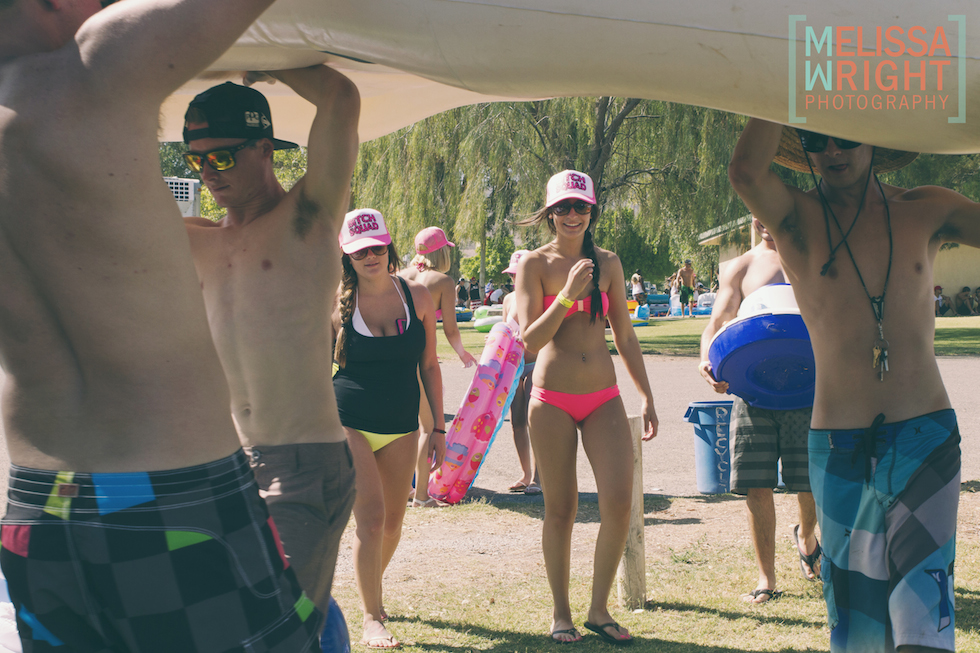 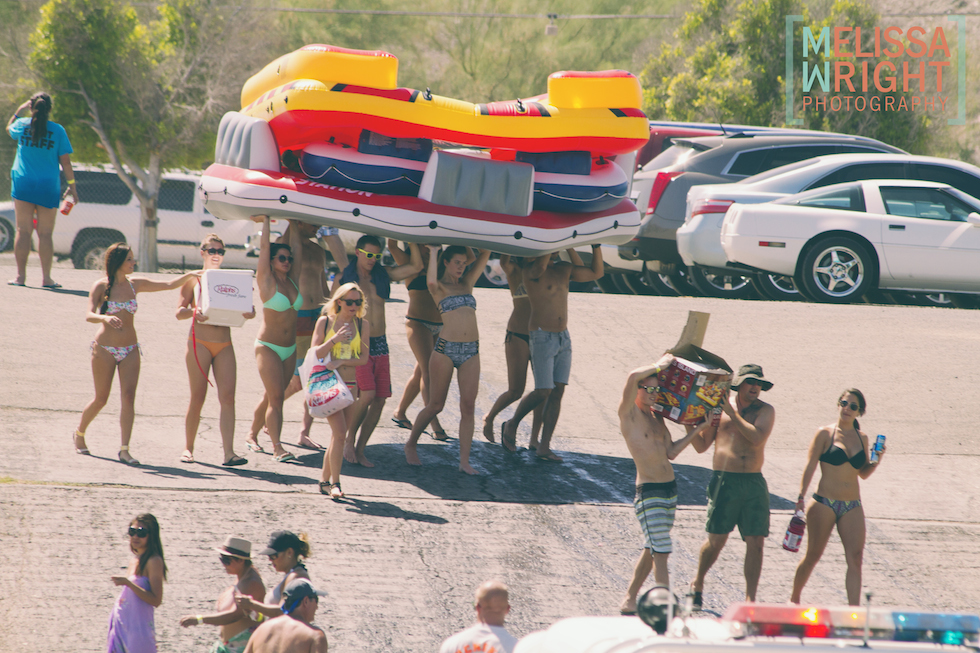 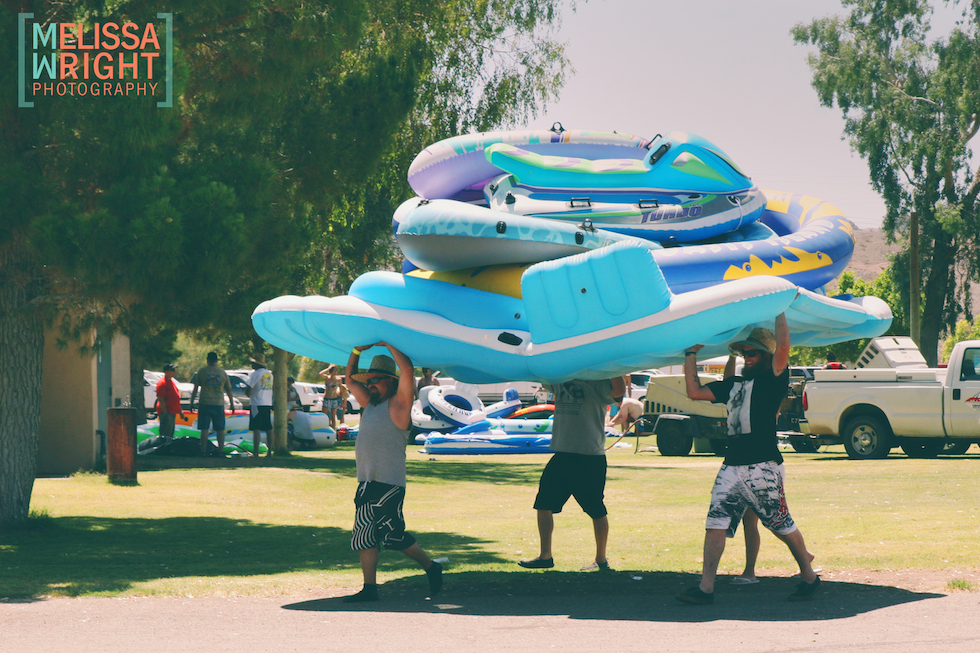 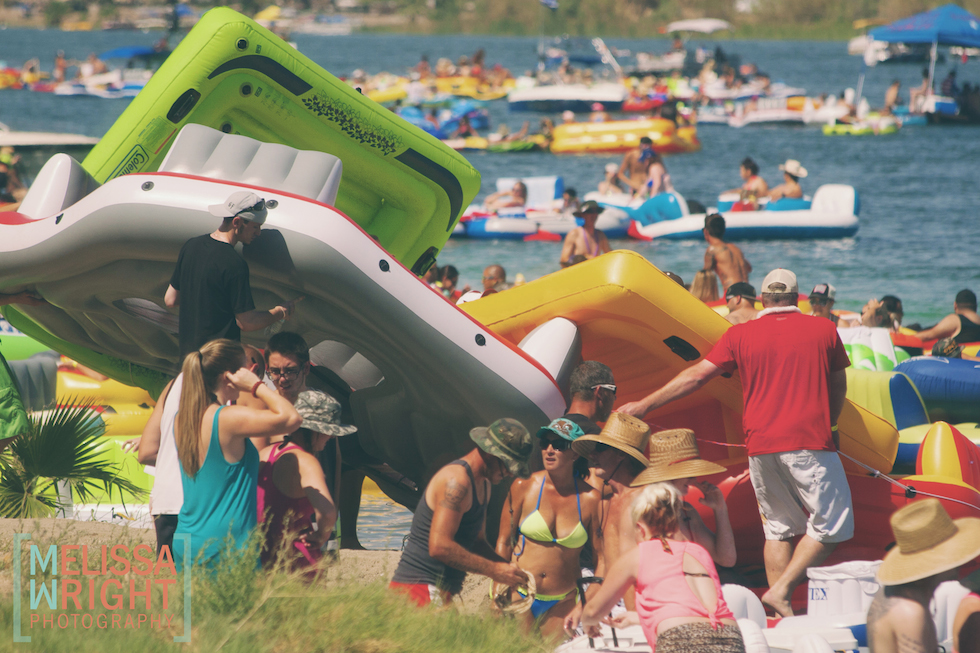 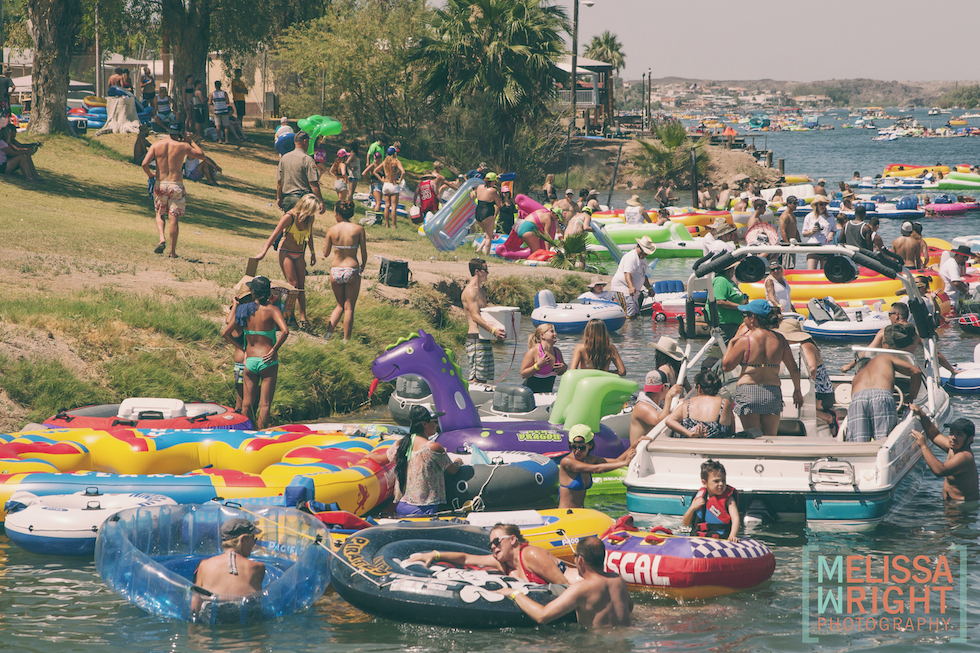 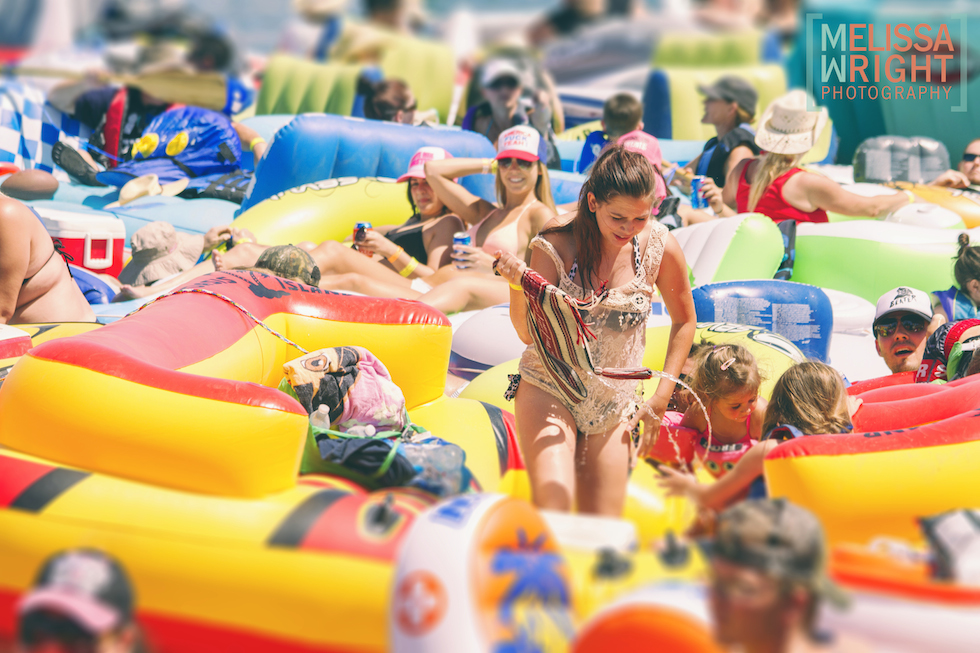 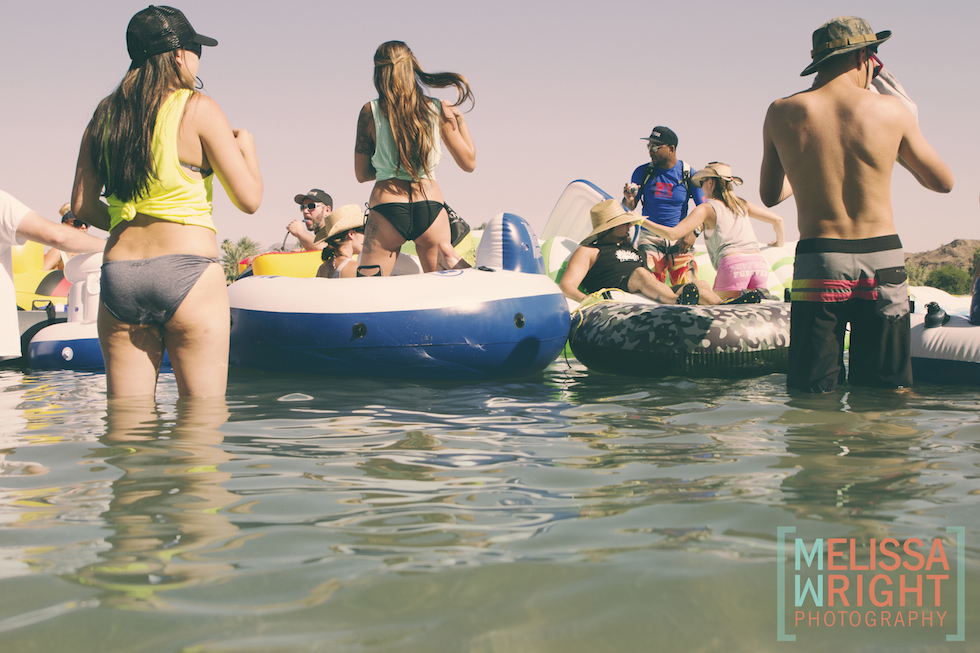 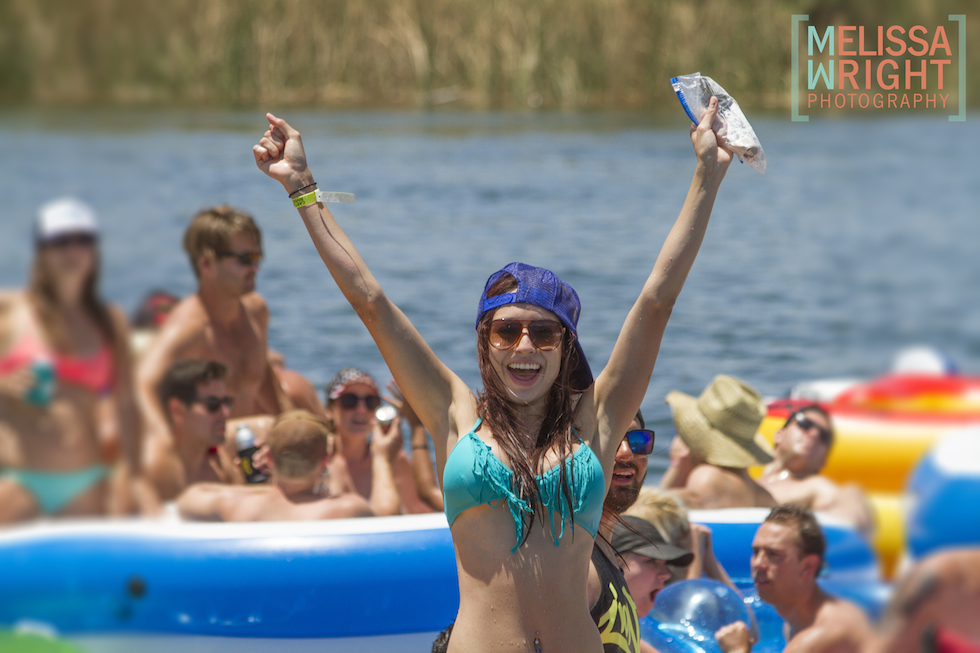 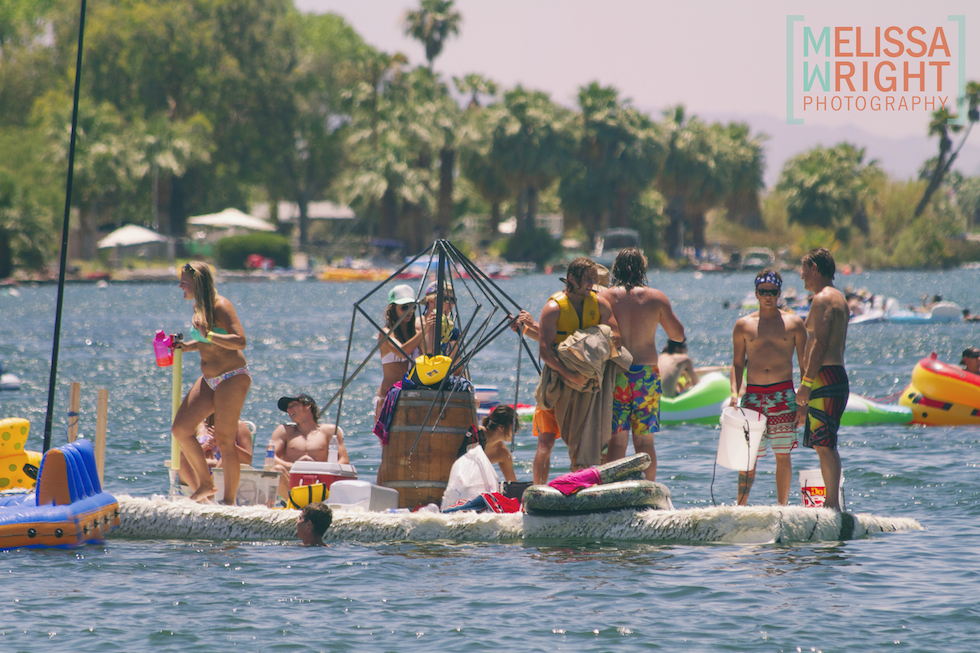 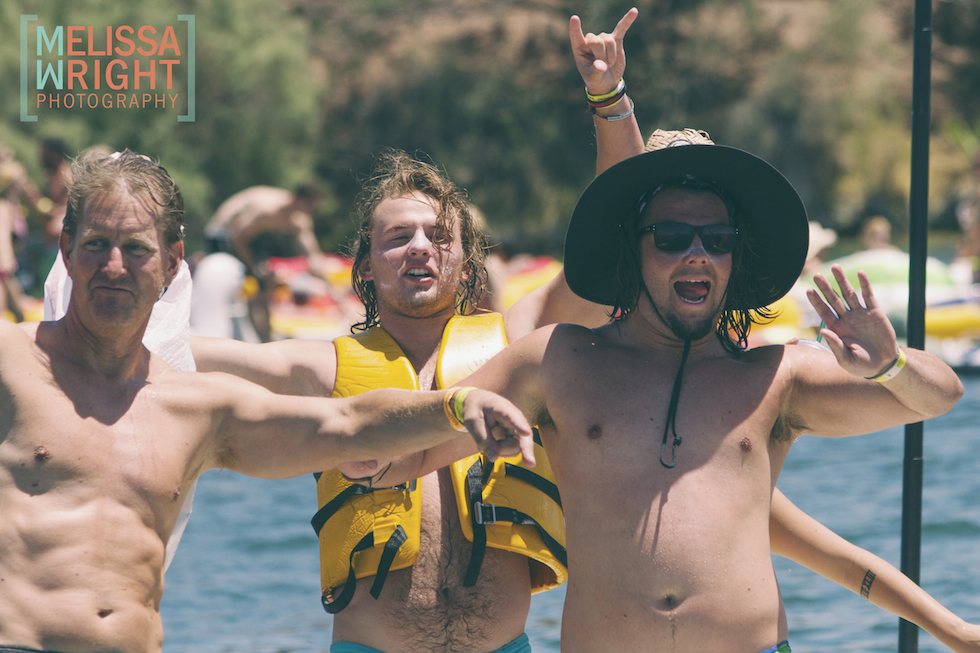 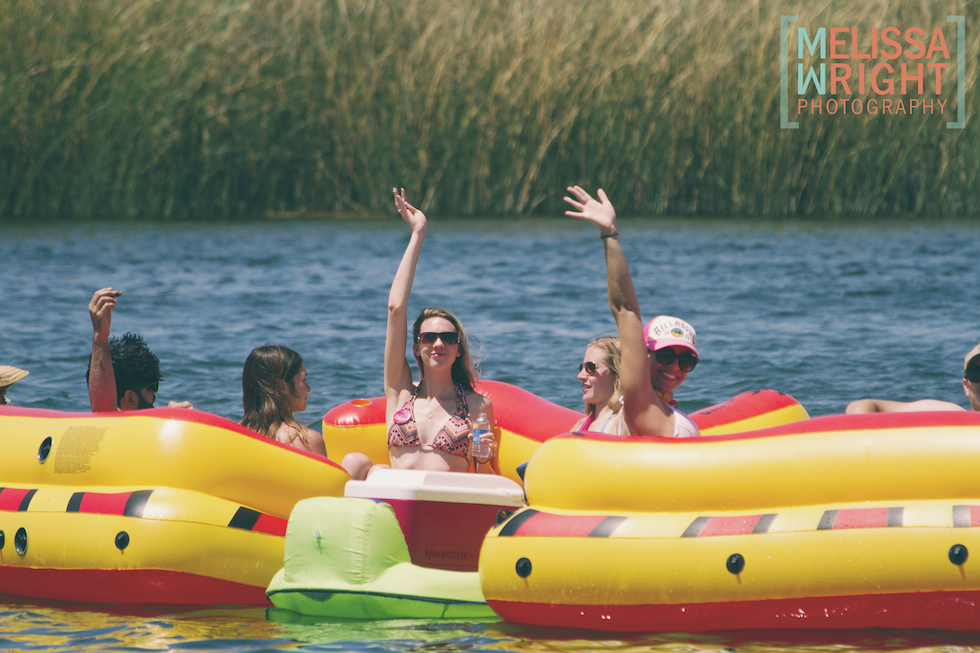 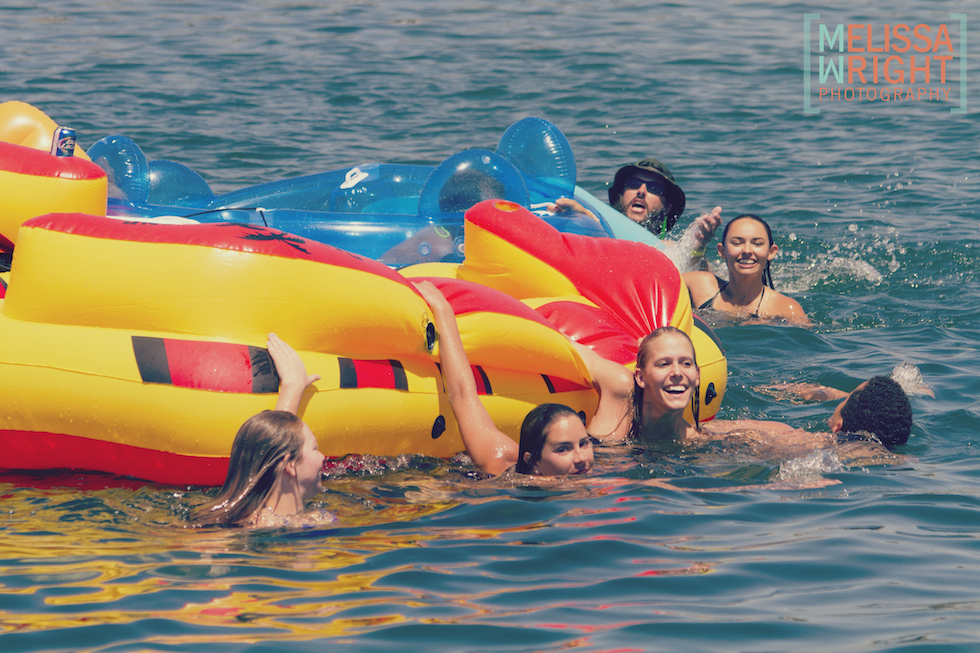 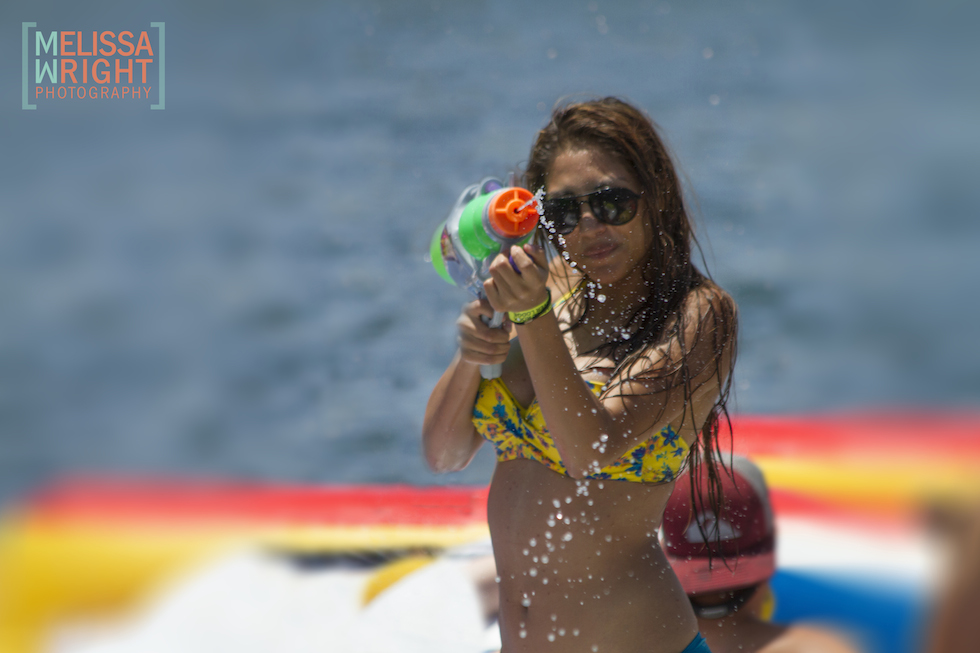 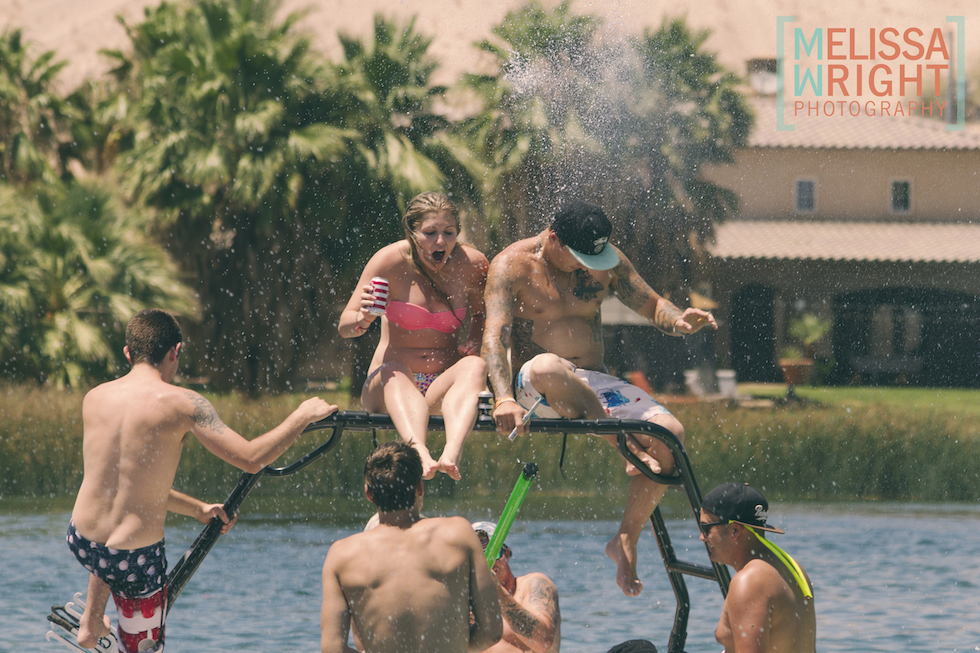 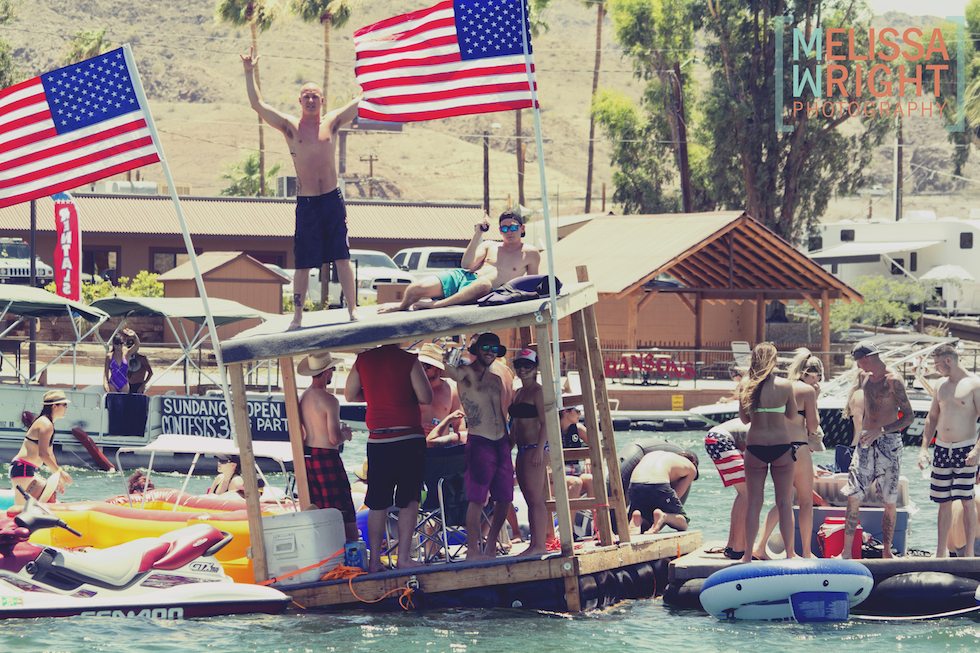 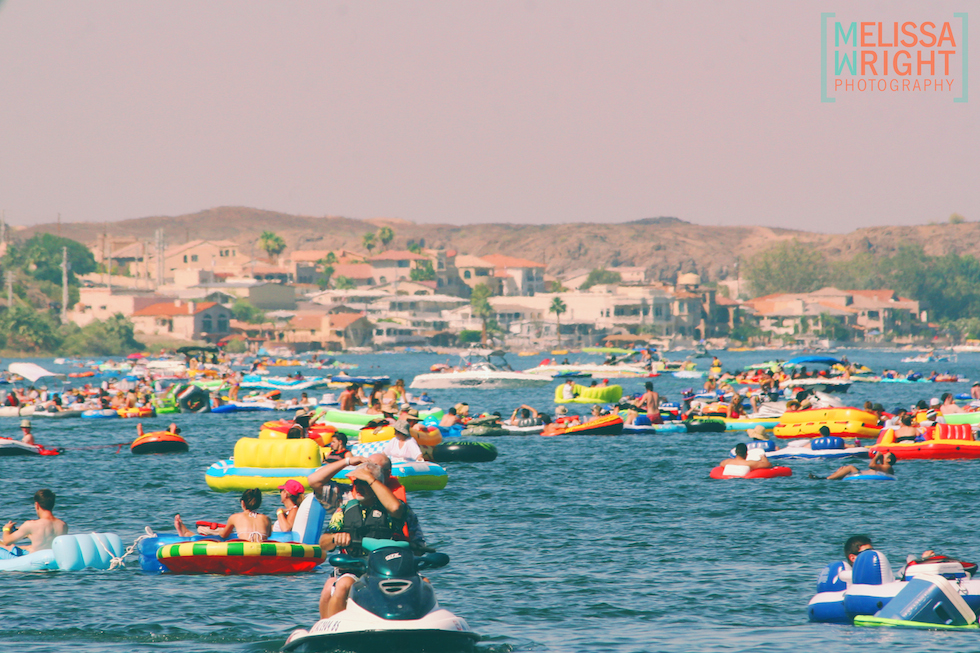 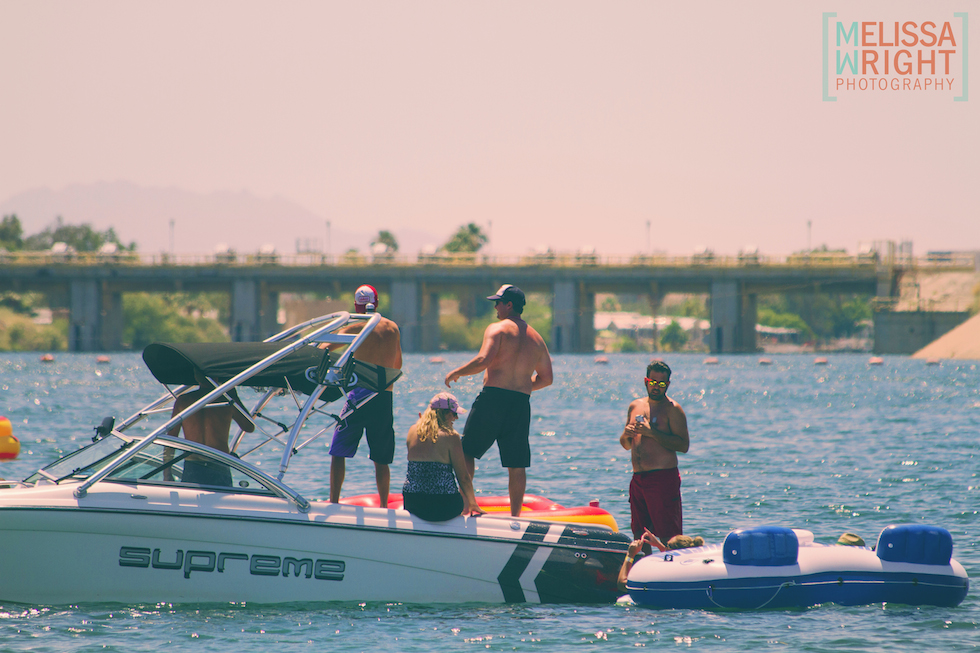 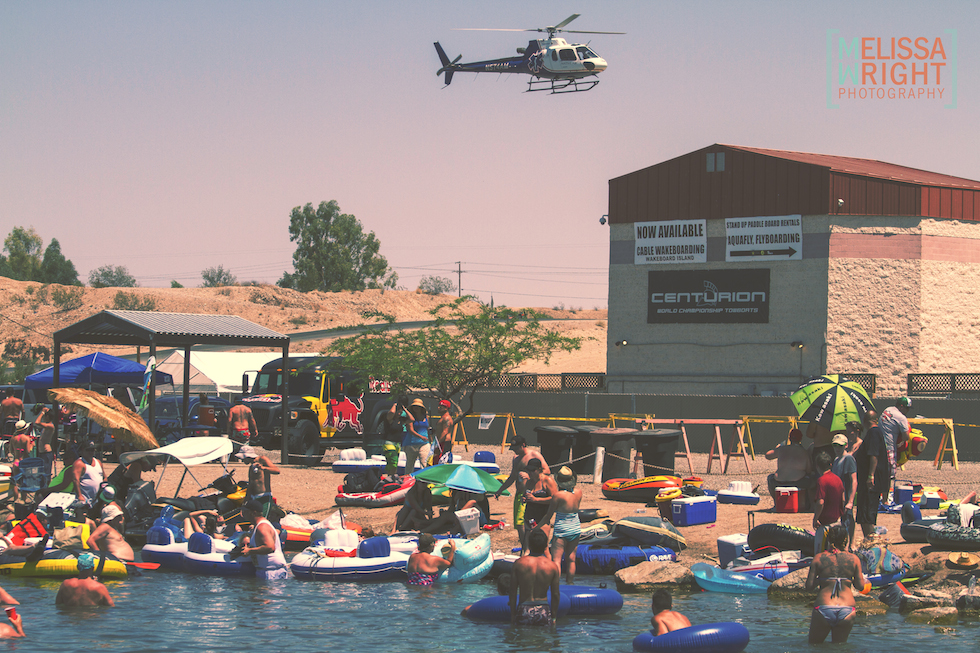 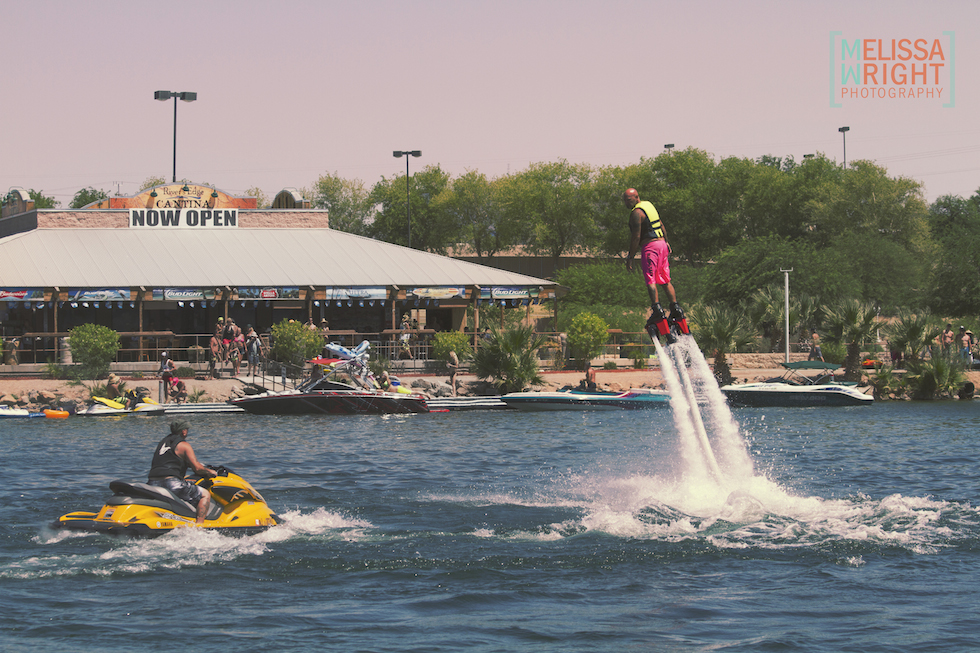 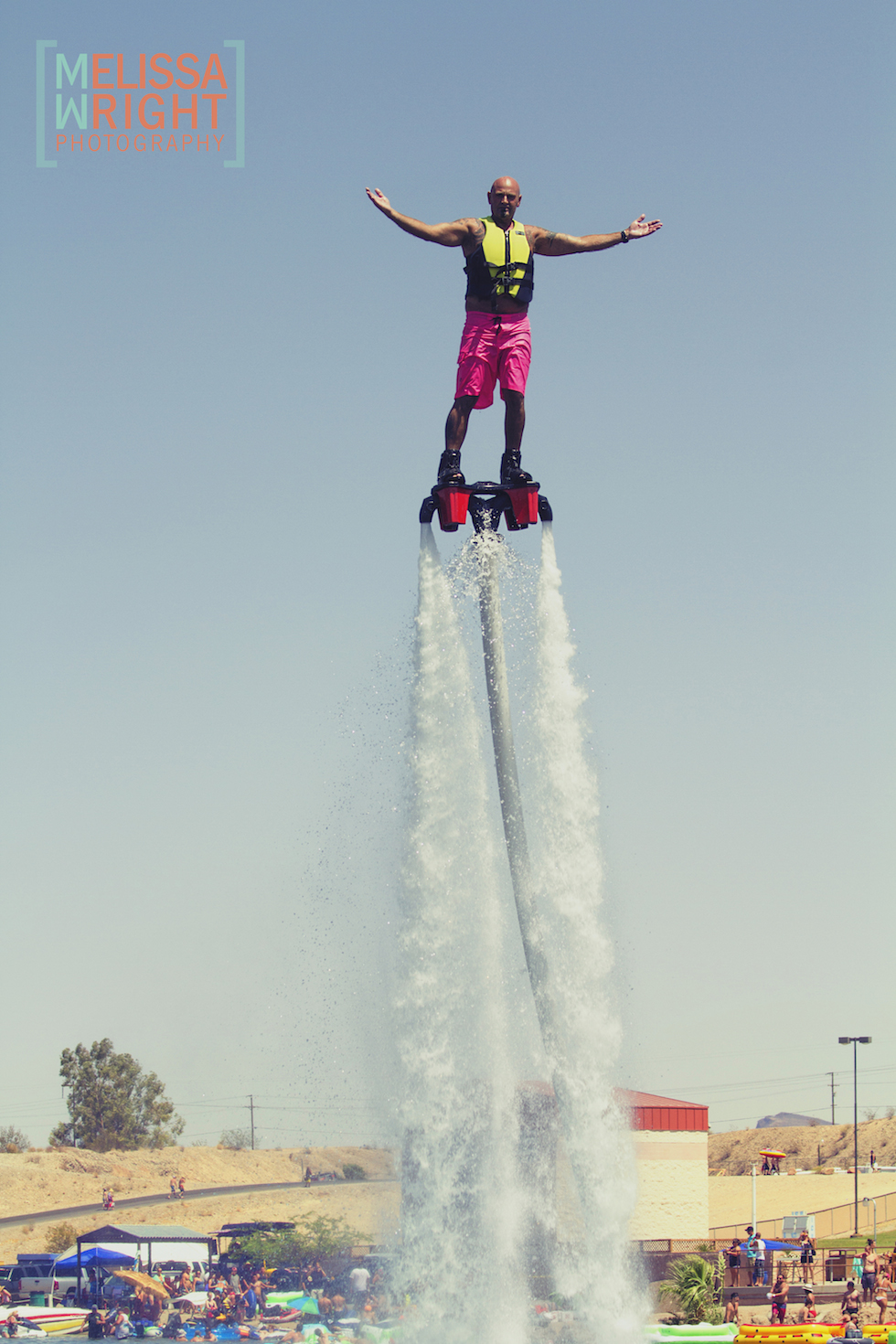 Get the general idea? Now who’s joining us for next year’s float?! 🙂

I love where I live so much.