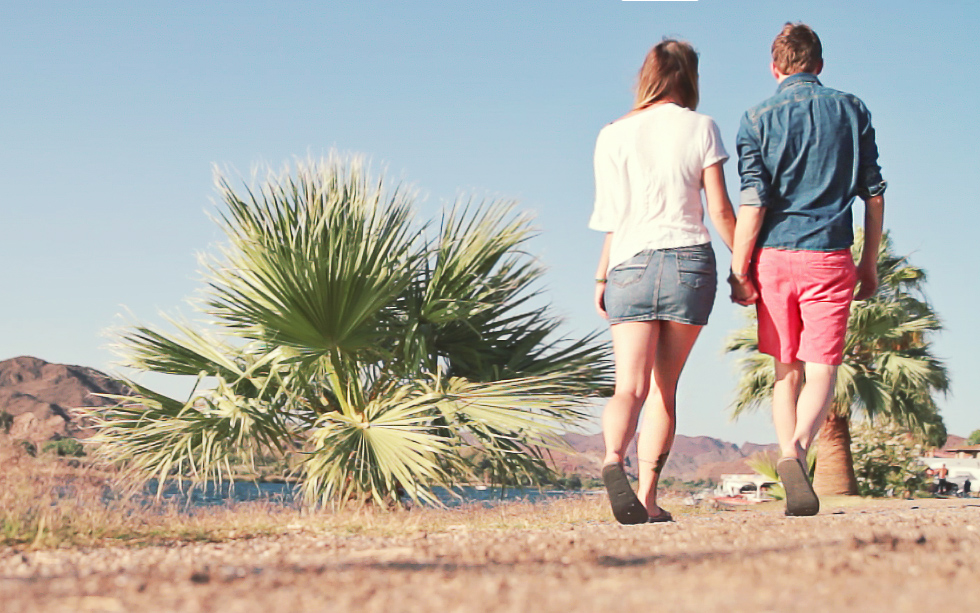 I had a really lovely Mother’s Day weekend! Very relaxing and just what the doctor ordered. Saturday was spent working on a new project for my website! This photo is a still from some of the film we were taking. We hope to have this project done within a couple weeks, but at least finished by the time the bridal show rolls around.

On Sunday there was some serious pampering going on at an Aveda salon. They work magic. While shopping the boys were under strict orders to not even utter a single complaint because it was Mother’s Day after all. The real test of this was going to Ikea and I have to say, they did great! Haha! It’s a rather hellish experience for an 11 year old boy but I made it as quick and painless as possible. Dinner was peaceful and yummy and yes you can totally give me that margarita the bartender accidentally made.

All in all a good weekend and the first one I’ve had off in QUITE some time! Thank goodness!