Melissa and Logan are possibly the sweetest, coolest couple ever! John and I first met Melissa at the bridal show last June. What we learned from that first meeting is that she’s definitely better at math than John. We also learned that she could probably be our best friend and that was totally confirmed once we met Logan for their engagement session.

Melissa and Logan first met when they were both working at Make a Wish. Logan worked in IT and was called in to fix Melissa’s computer/printer issue. Apparently he had quite a difficult time and had to keep coming back to fix it because the darn thing just refused to work! At the time, Melissa was completely dumbfounded as to why the IT guy couldn’t fix this simple issue. Eventually he managed to ask her for a date and months later she found out that he could’ve completely fixed her computer issue. He didn’t though because he wanted to spend more time with her. Awwww! His masterplan completely worked.

A note about their engagement session as well… it was bloody hot. Not just a little bit hot. It was like 110 degrees hot while being completely surrounded by monsoons which made it like 95% humidity, or at least it felt like that. They were both fantastic troopers about it and handled the heat far more gracefully than I did. Let’s just say I’m glad I wore a dark sleeveless shirt.

Melissa and Logan are getting married on February 29, 2016 (leap day) and I couldn’t be more excited to shoot their wedding! Fingers crossed for the 1 year anniversary super secret photoshoot. 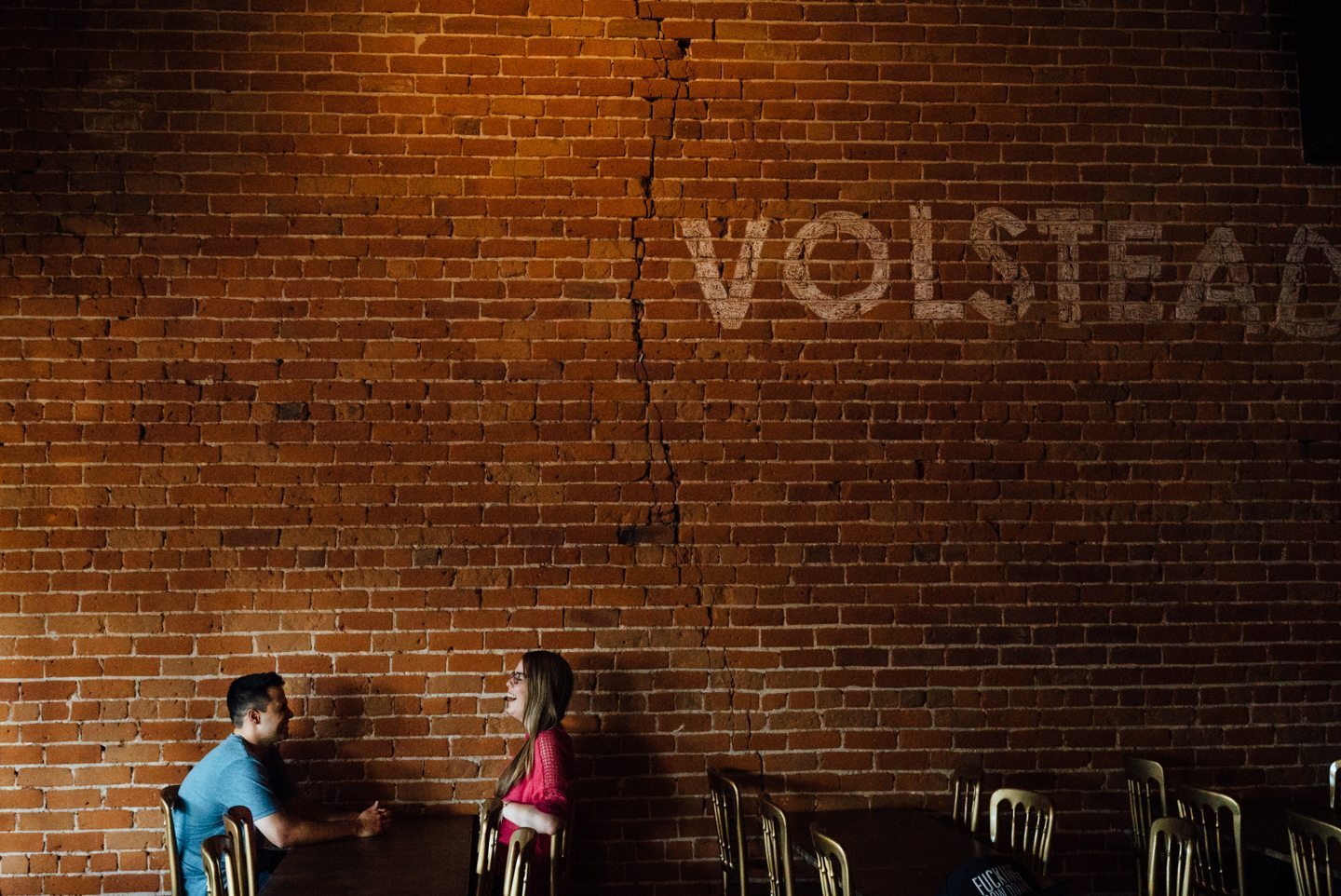 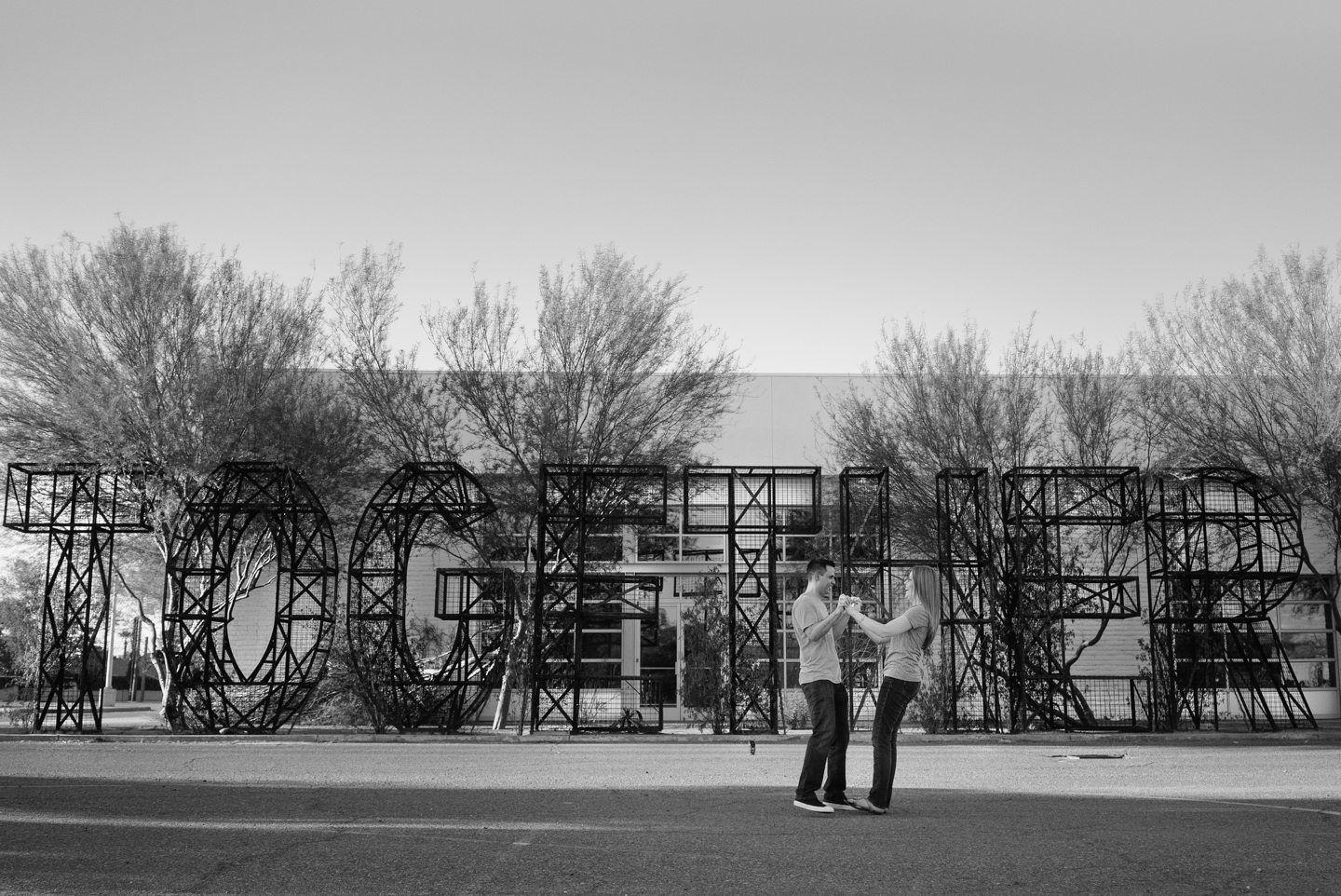 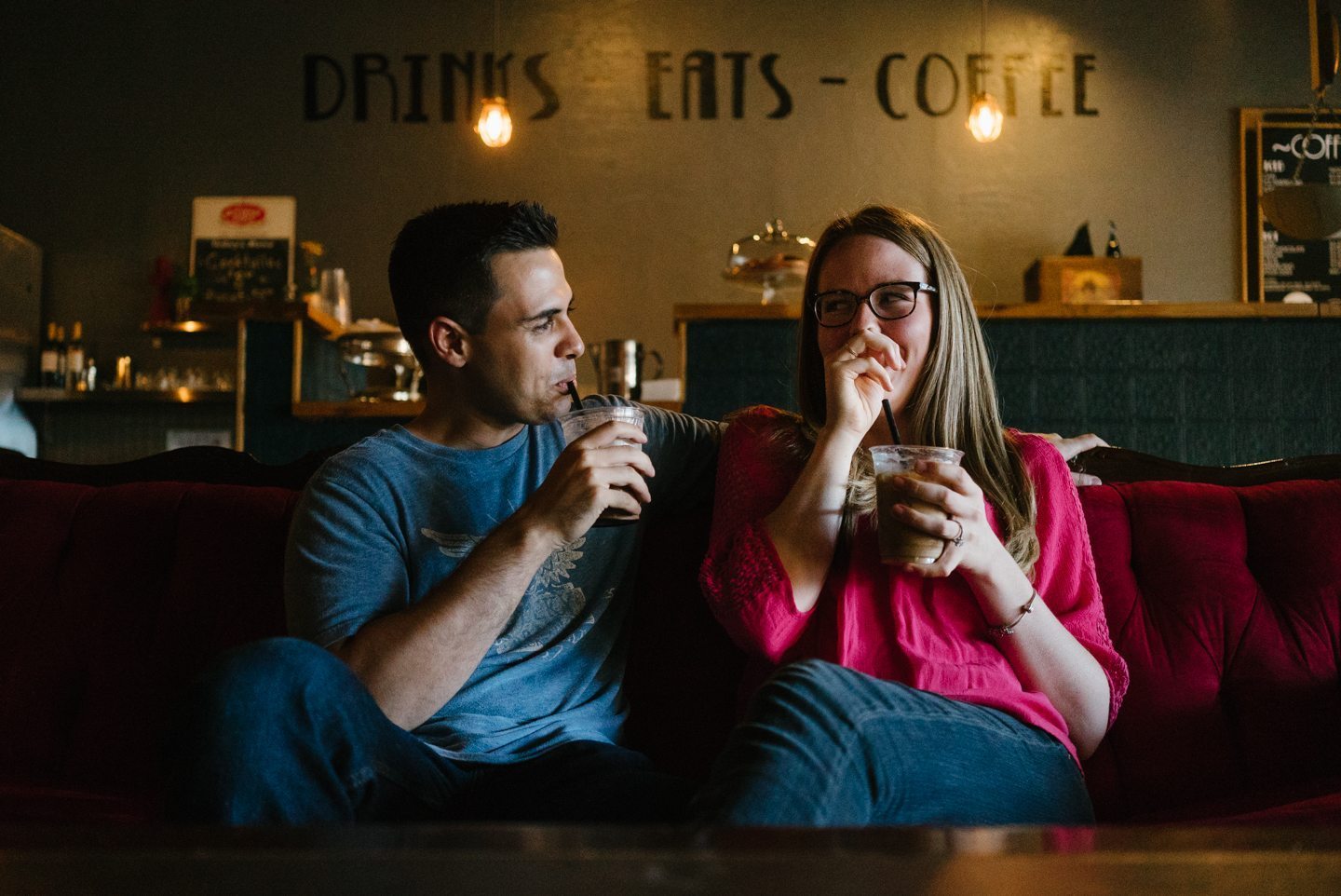 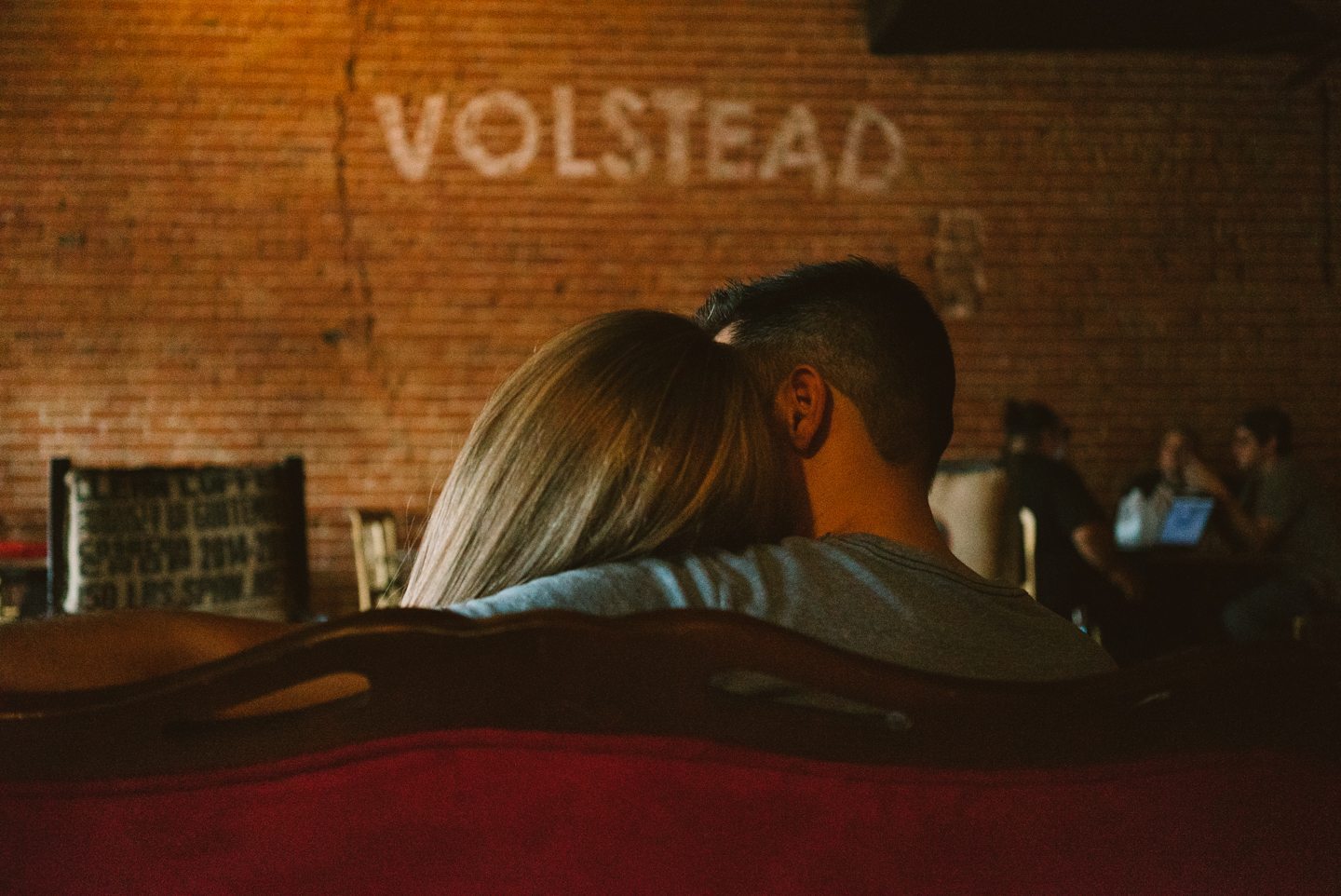 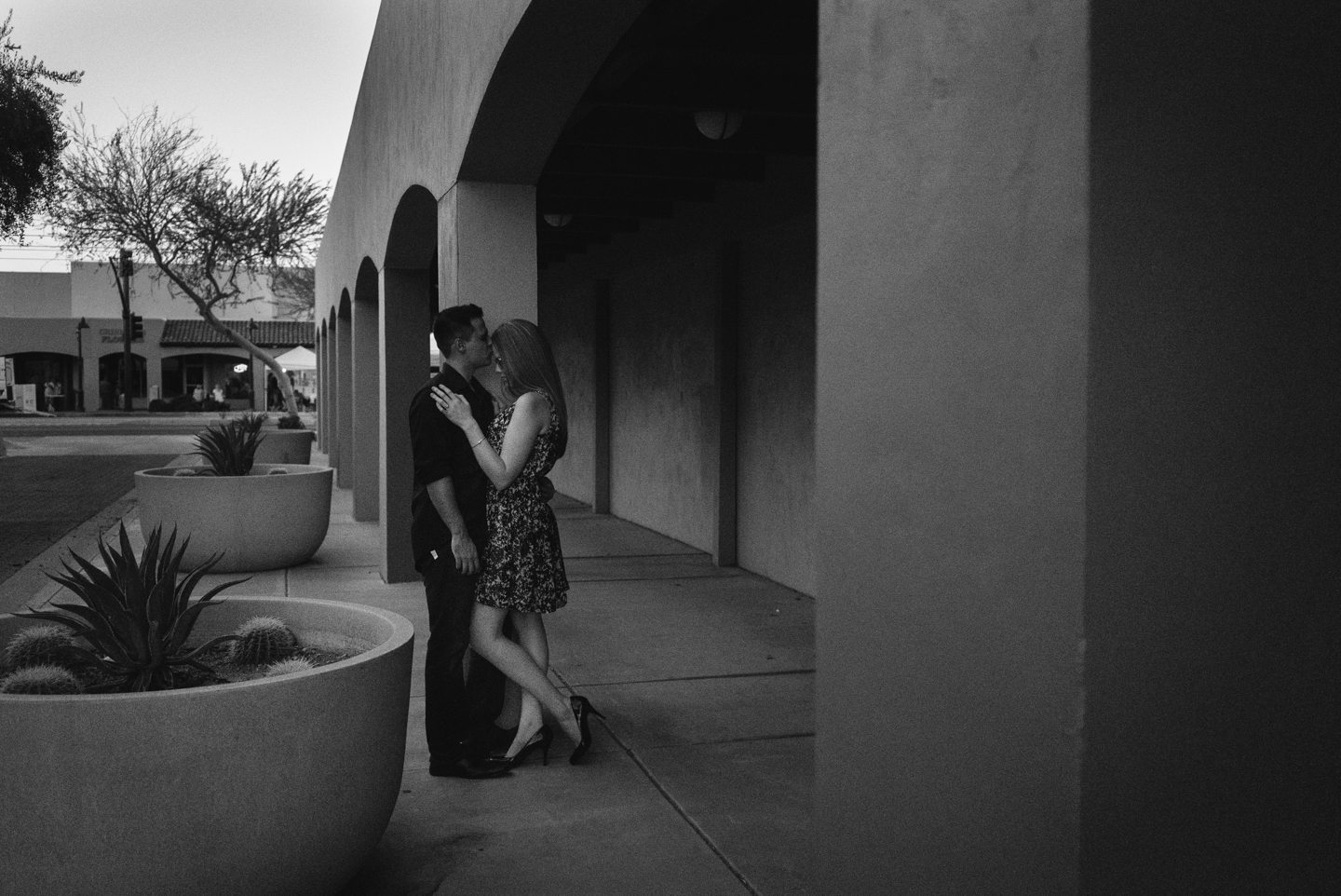 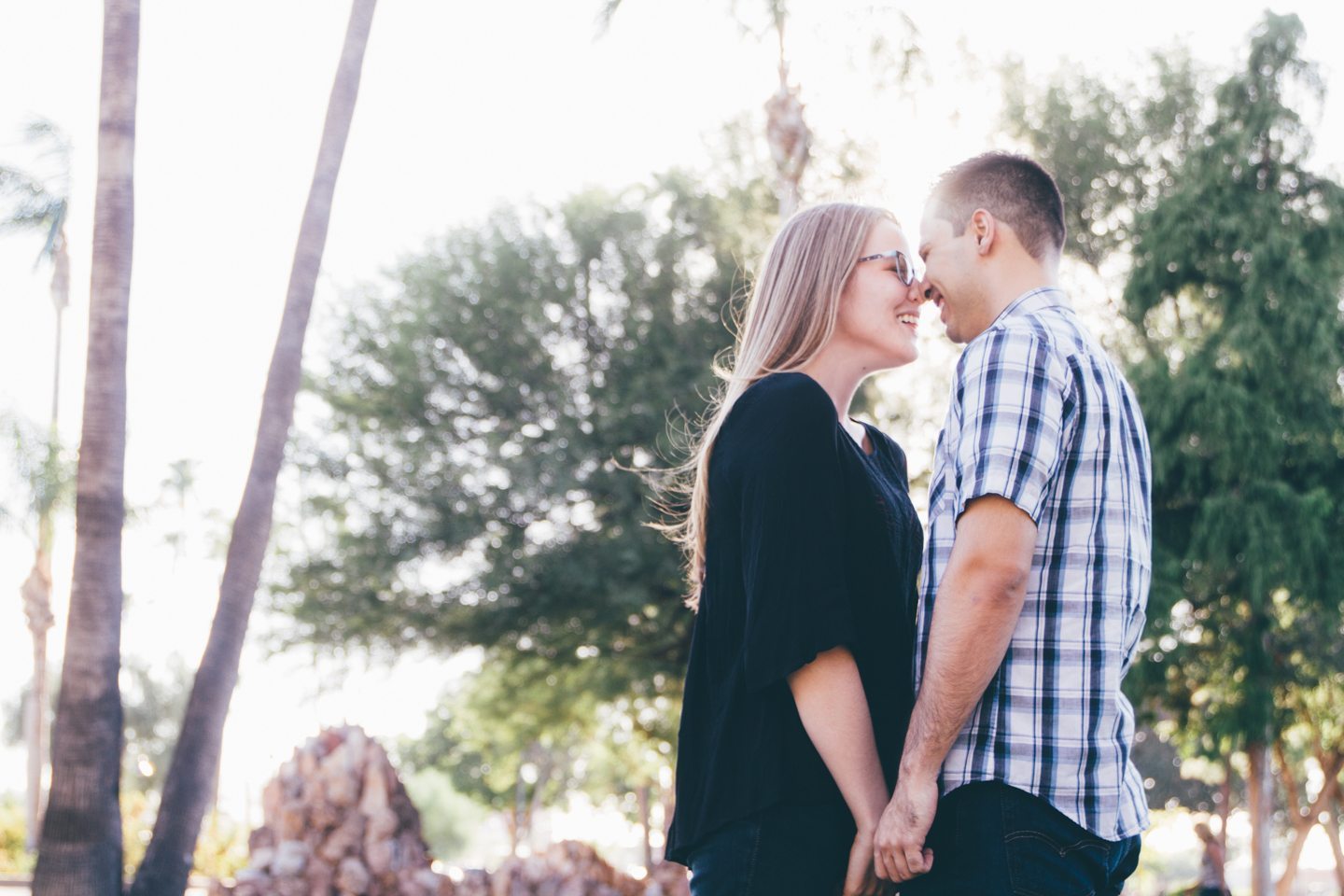 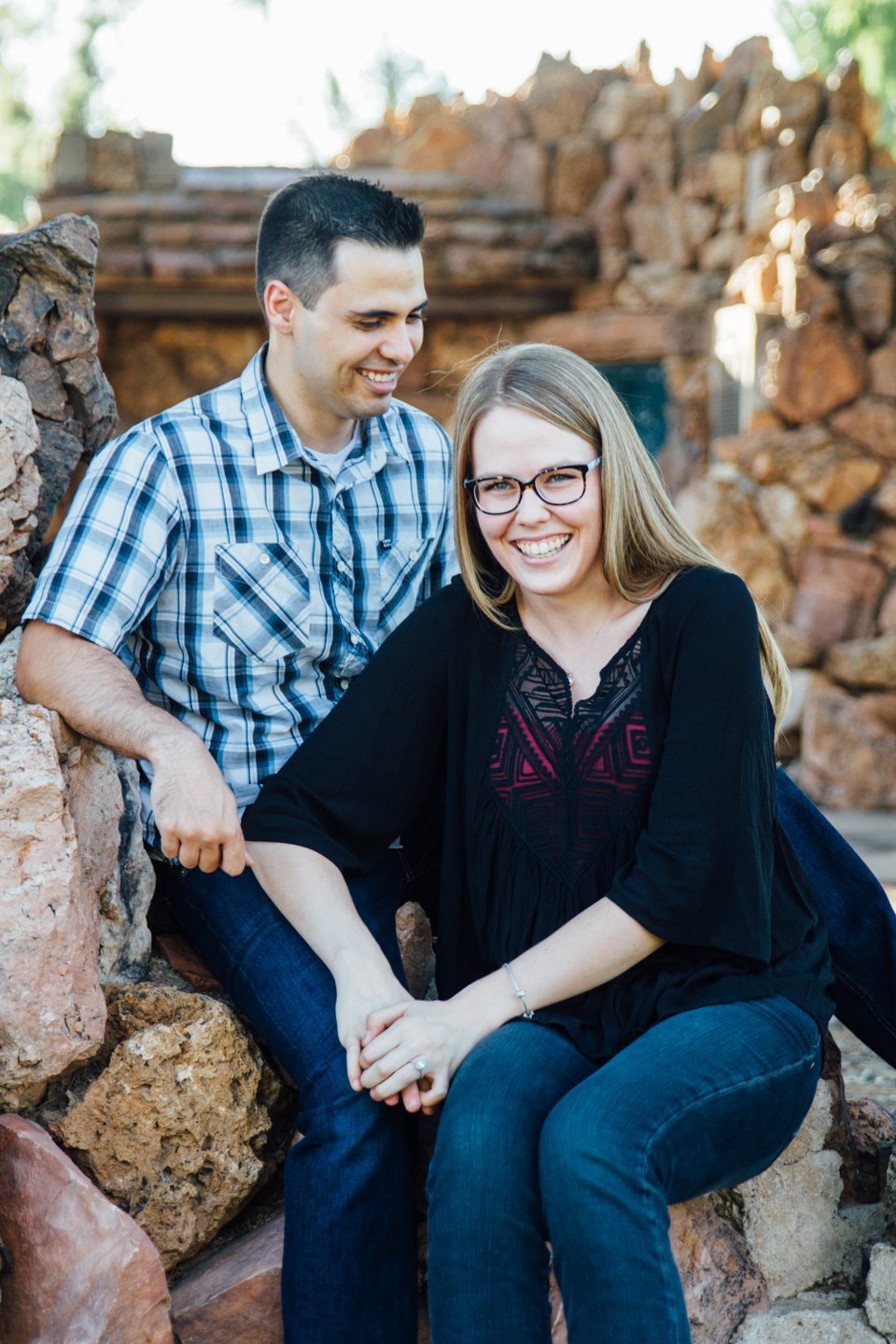 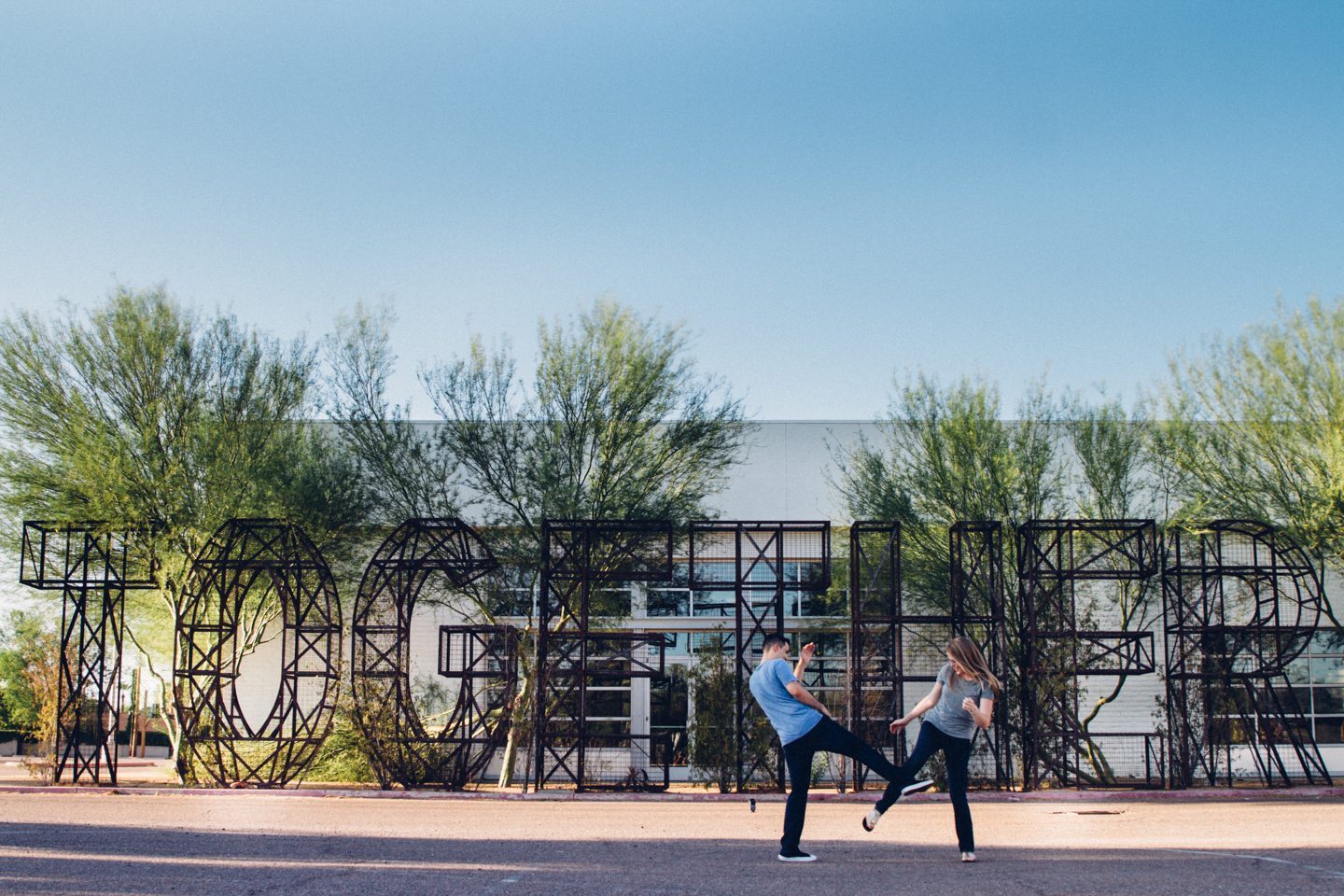 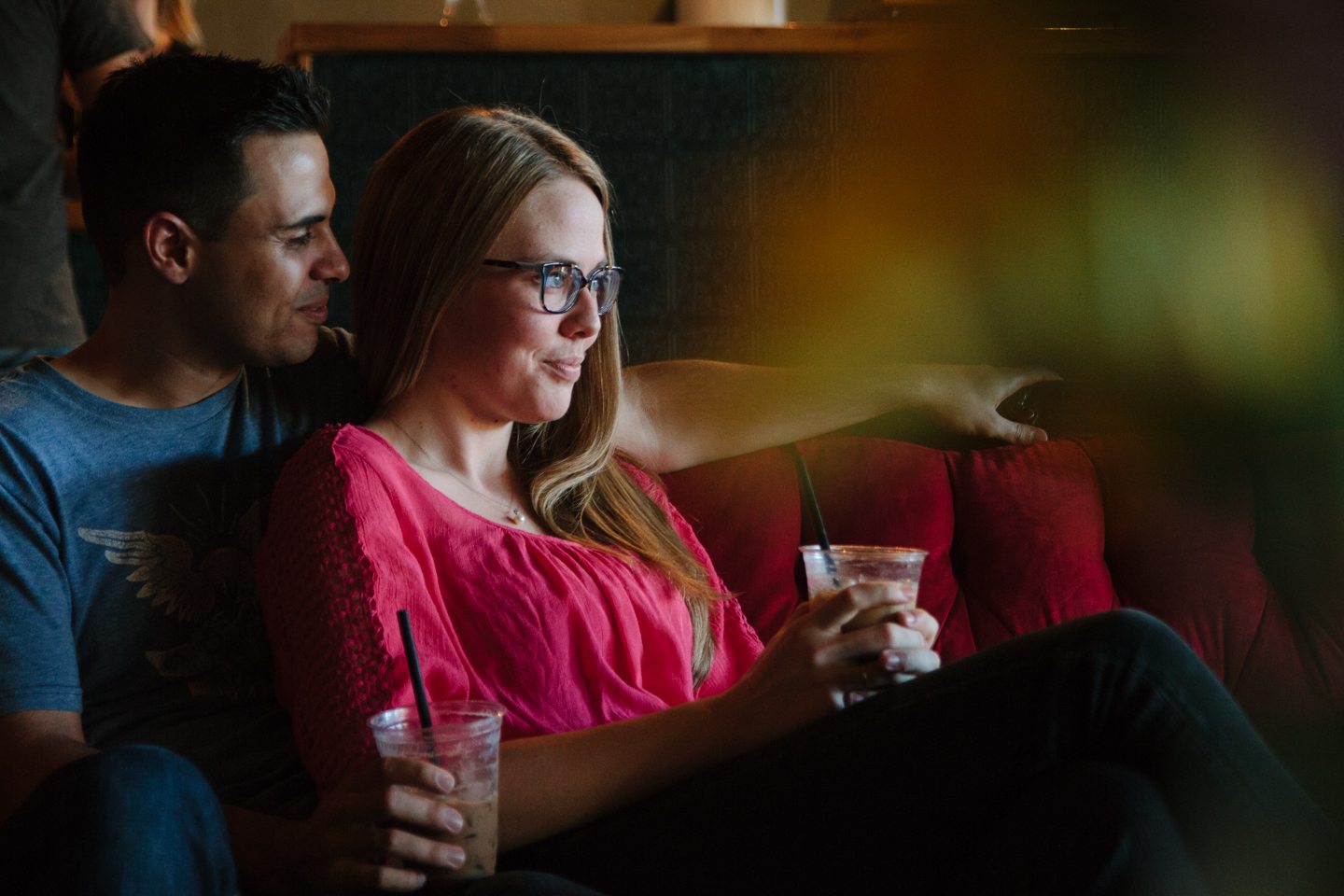 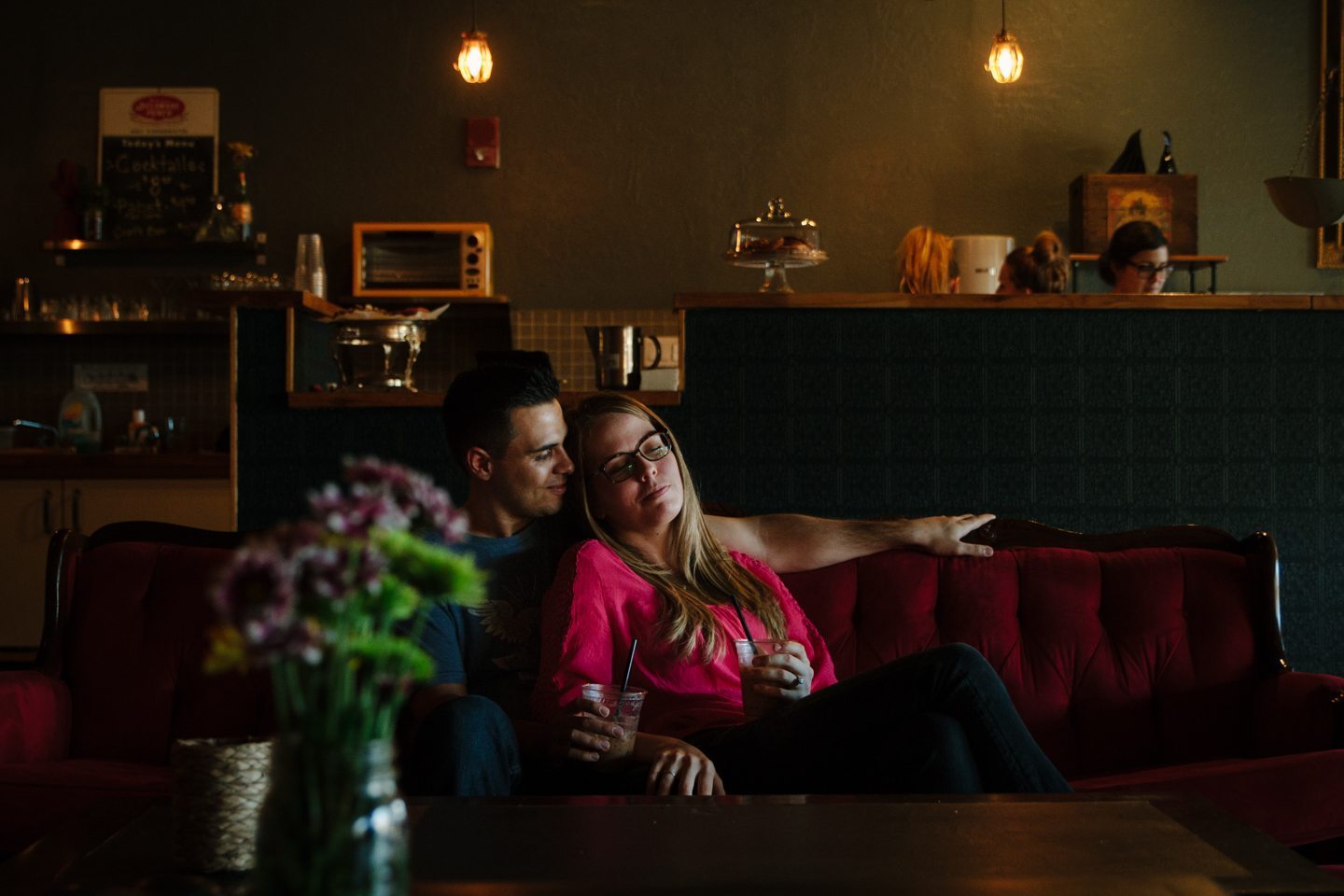 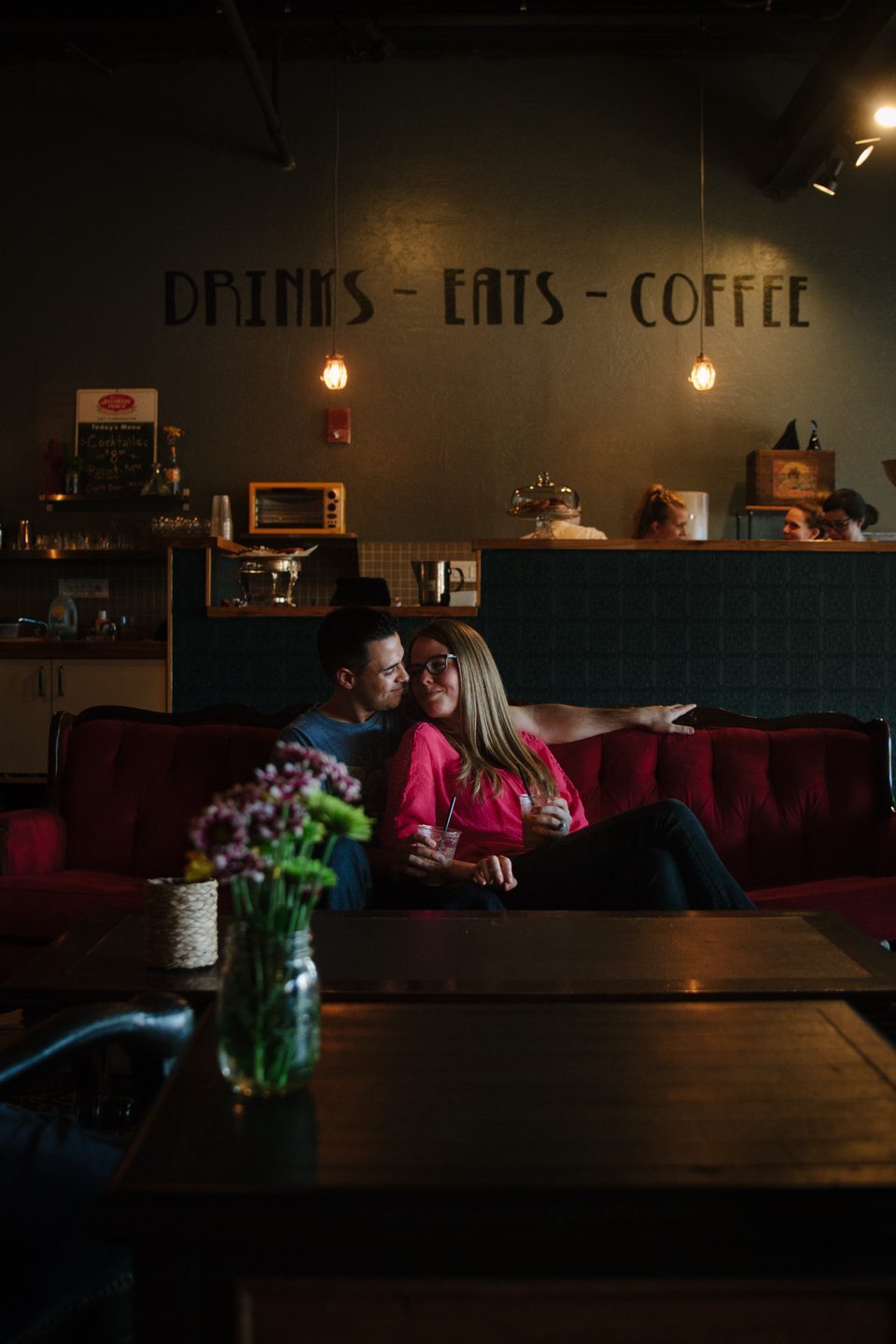 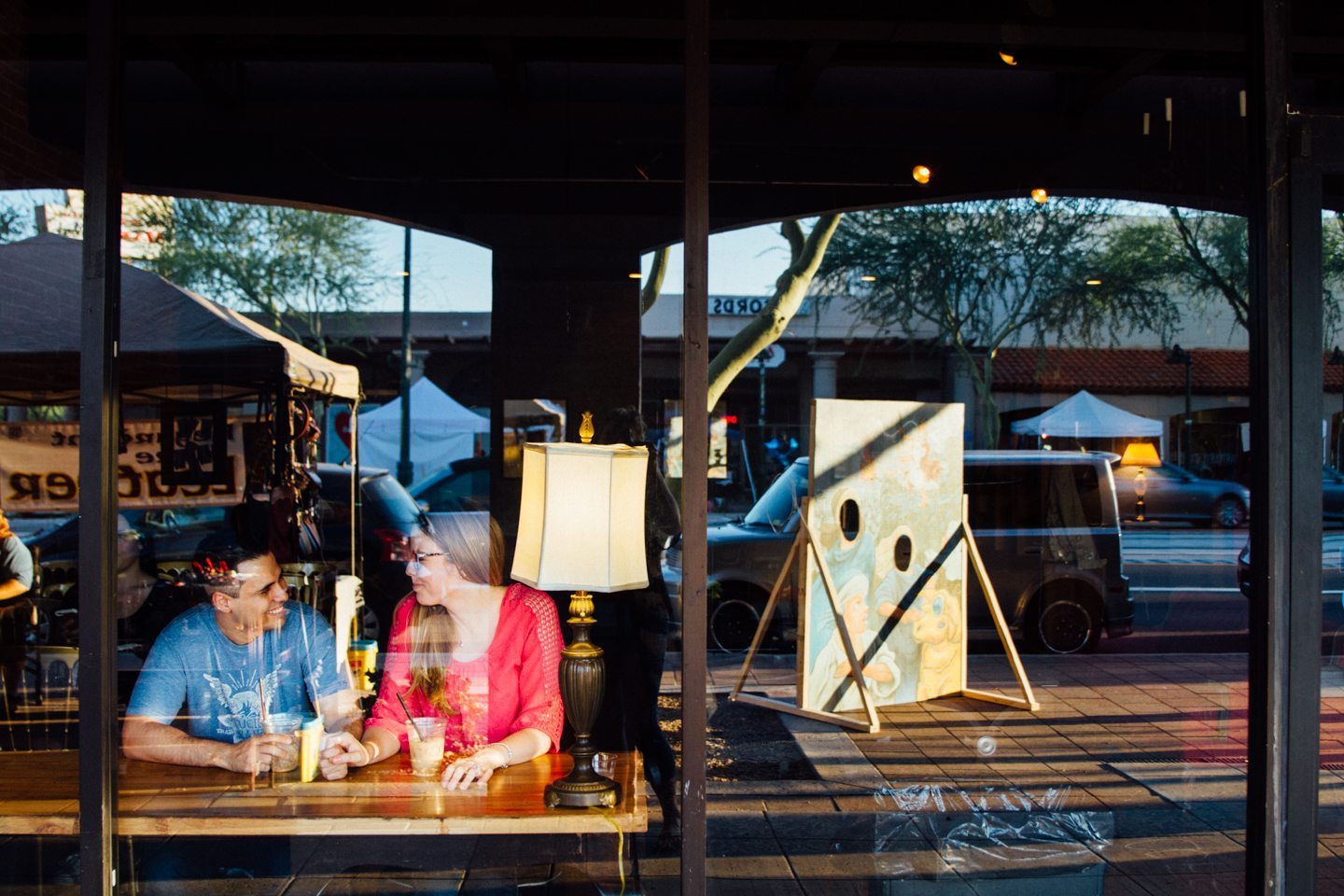 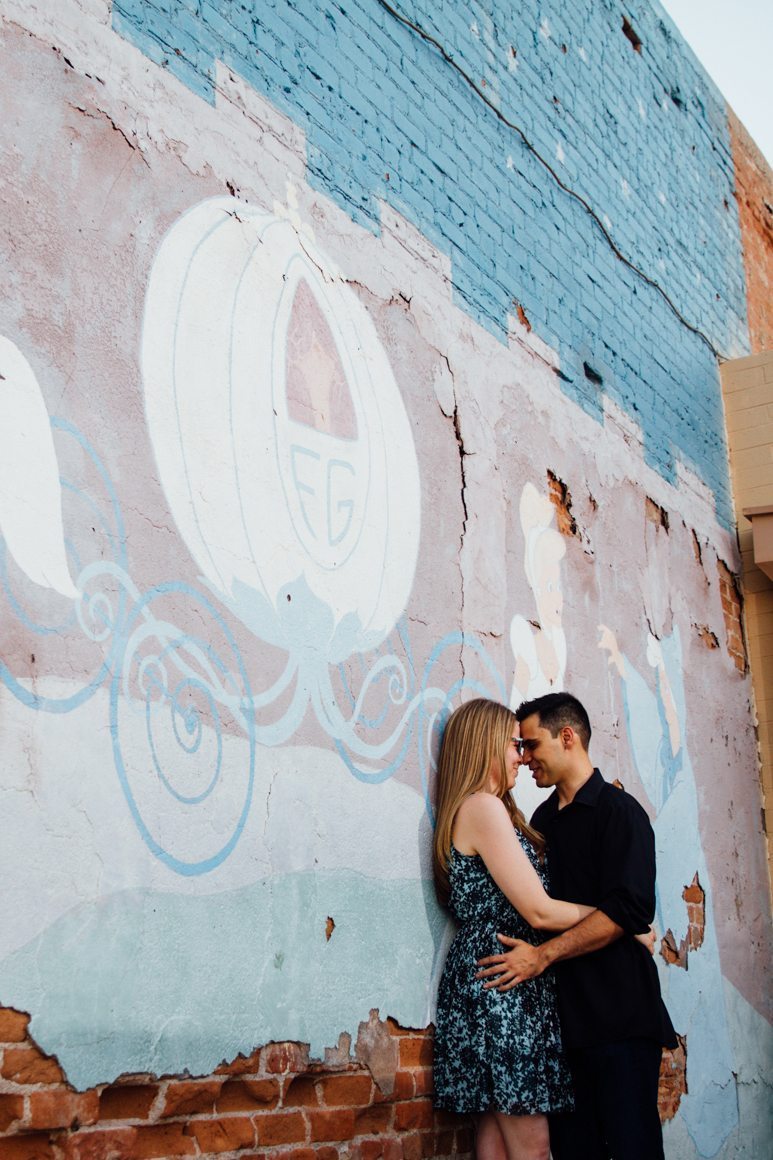 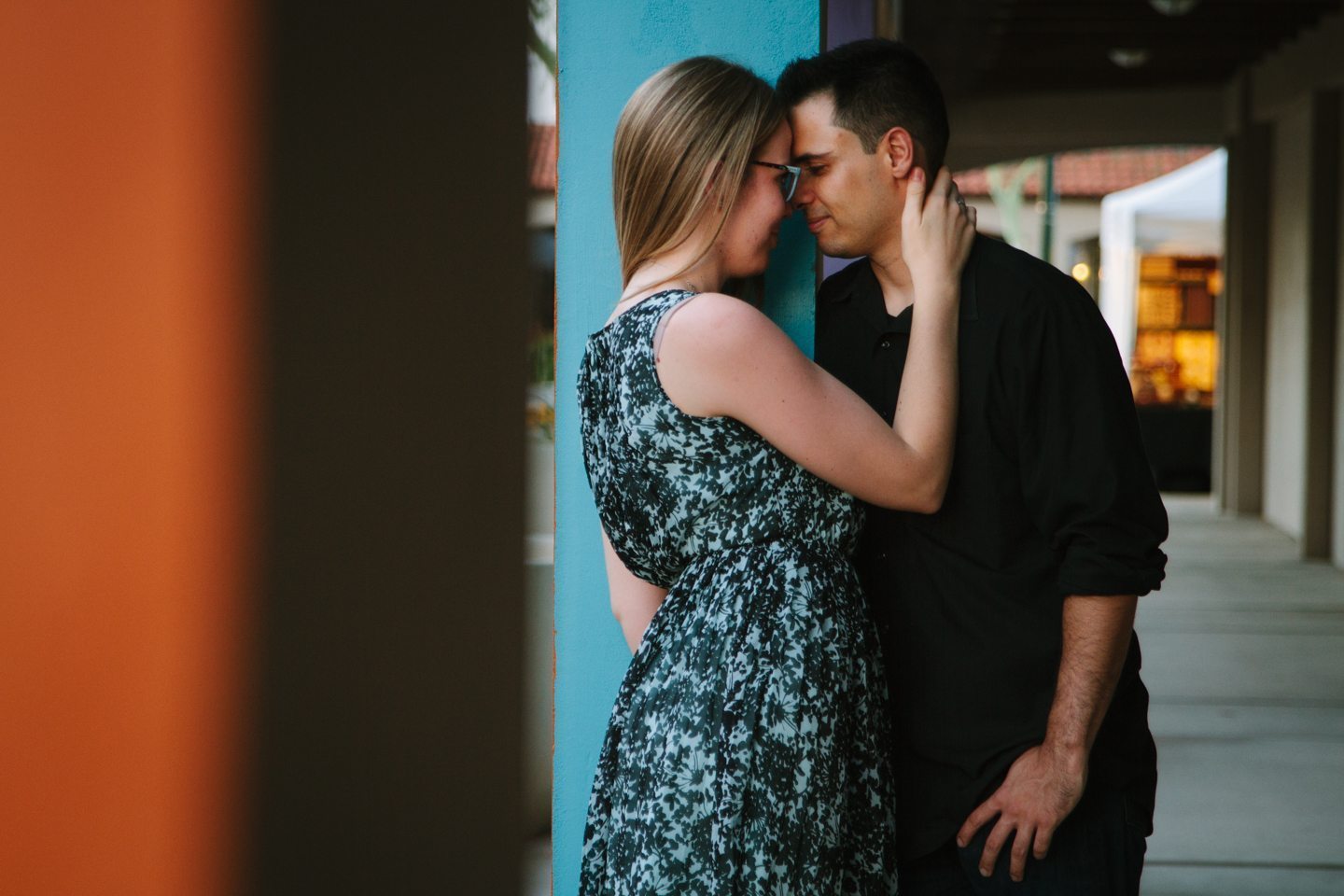 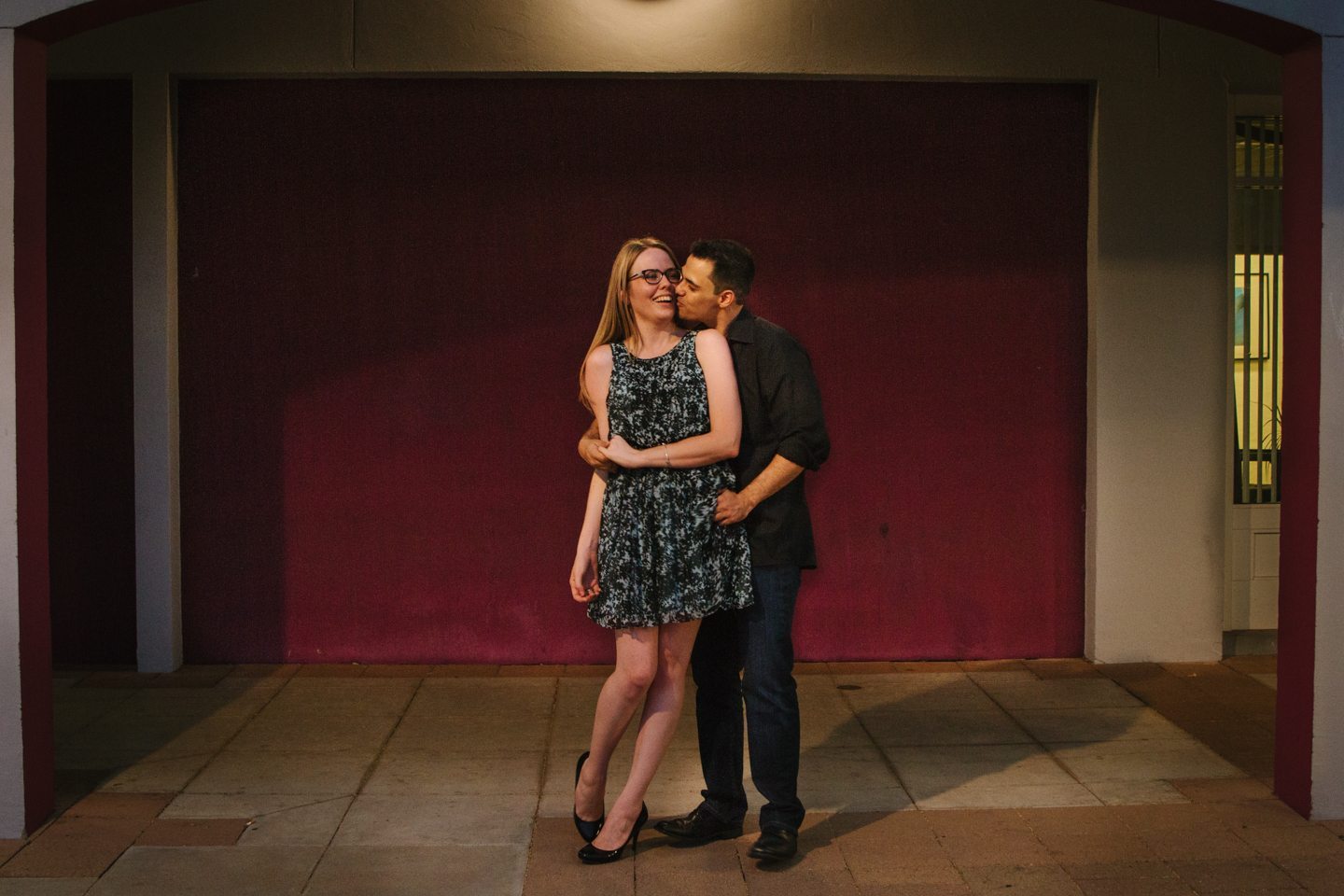 Written By Melissa Wright On September 23, 2015

Trash the dress session on the Parker Strip