This was a simple but spectacular wedding in so many ways. Tracee and Chance were married at the Avi Resort and Casino in Laughlin, NV last month. Everyone was from out of town, including us (mostly Utah) and the wedding had a bit of a vacation feel to it. It was so relaxed, heartfelt and incredibly sweet. I met Tracee and Chance face to face for the first time on their wedding day and fell in love with them immediately! We actually ended up staying with the couple and wedding party out until late that night. You can’t really say you’re close to the bride and groom until you’ve had pancakes with them at 2am!

Their son Harper was the life of the party and danced the night away. Man does he have the moves! He was also slightly obsessed with the cake but, to be honest, I can’t really blame him because it was delicious.

Also, a wedding isn’t complete unless there are sugar gliders involved… just sayin’. 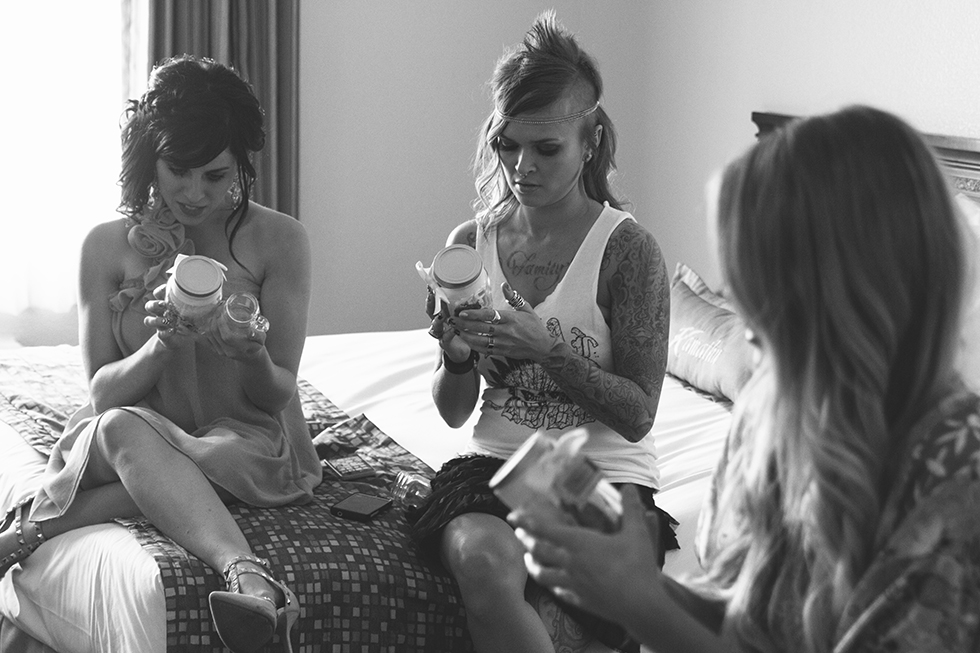 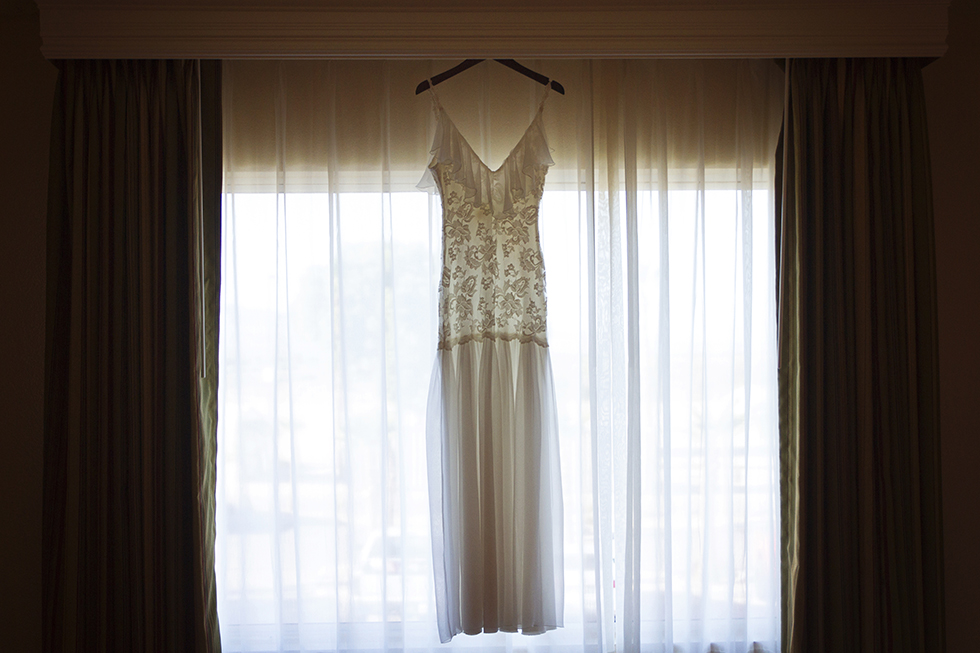 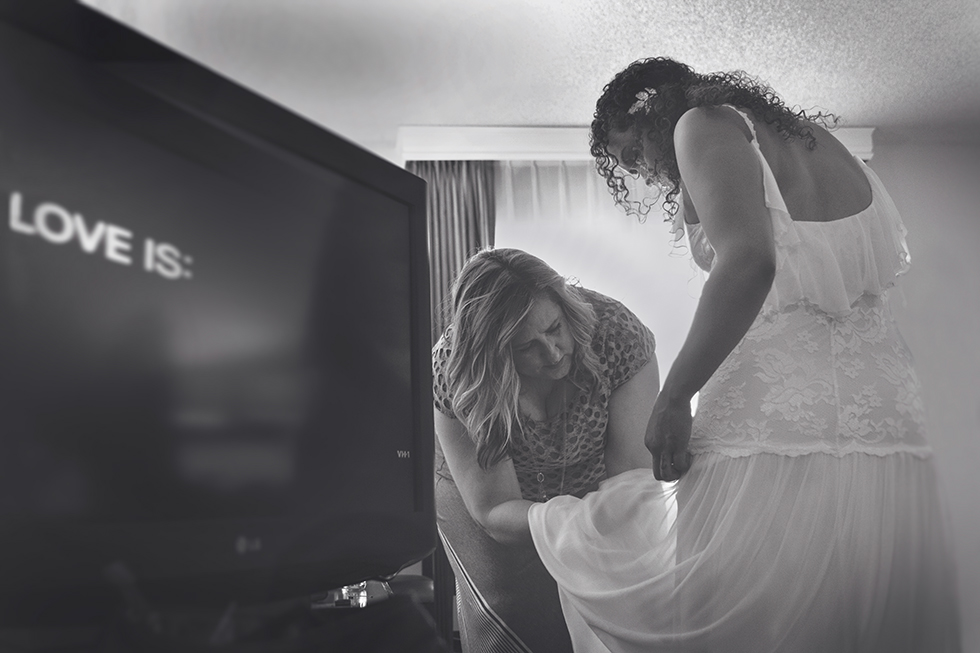 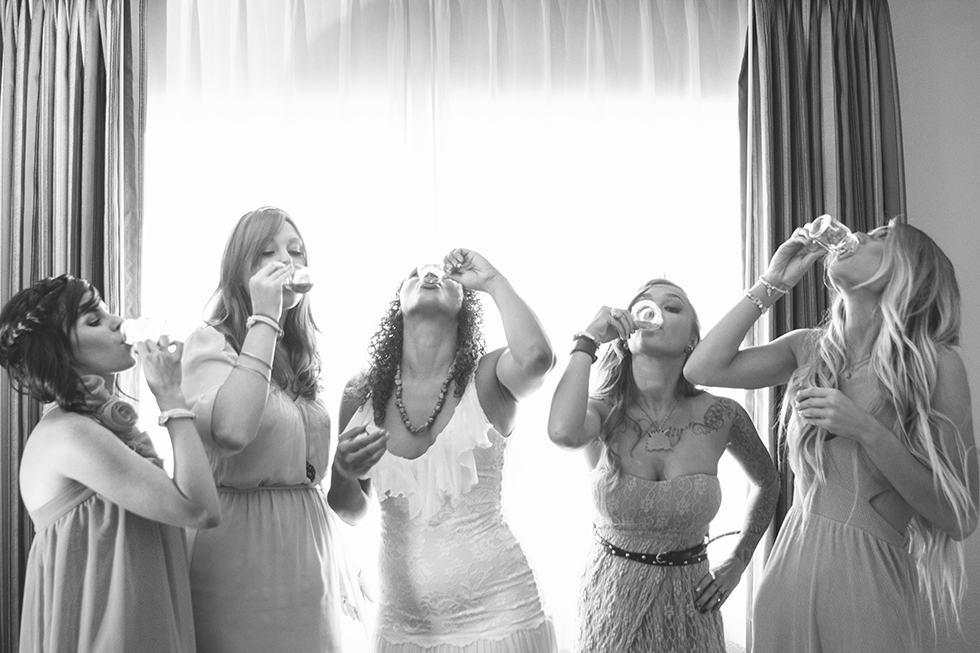 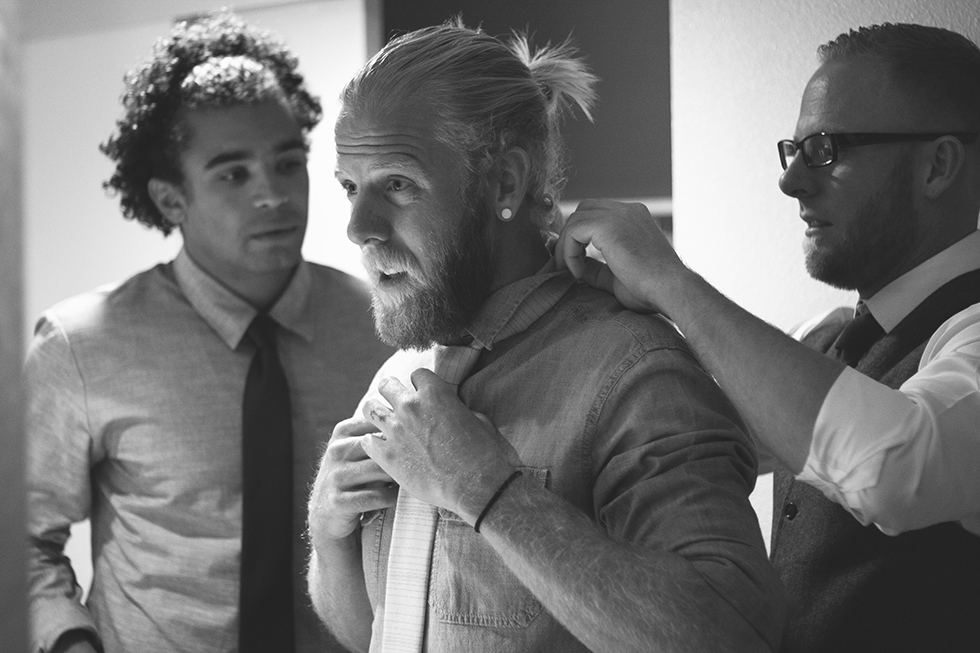 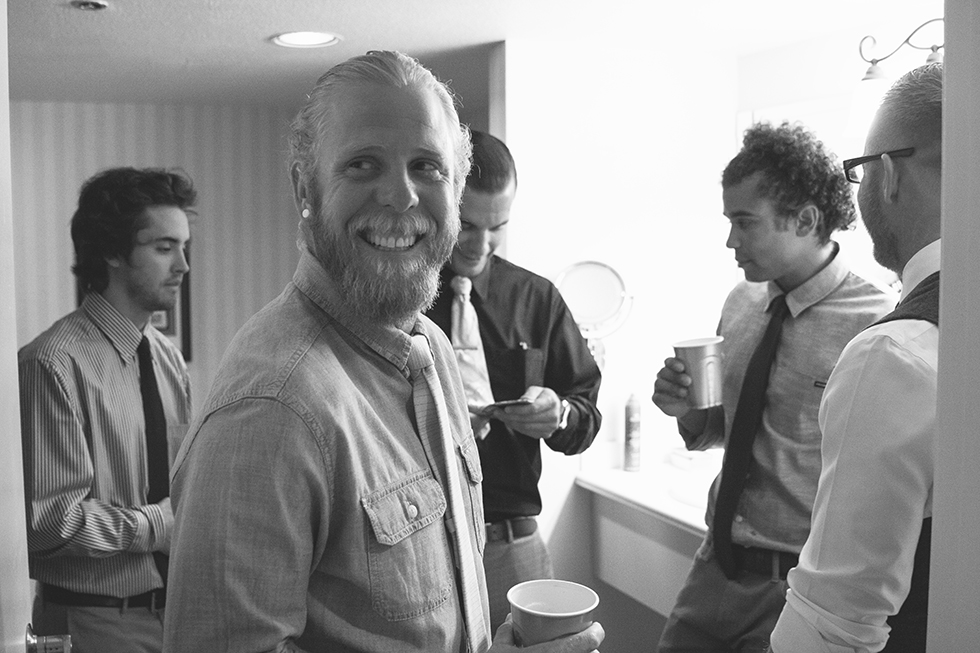 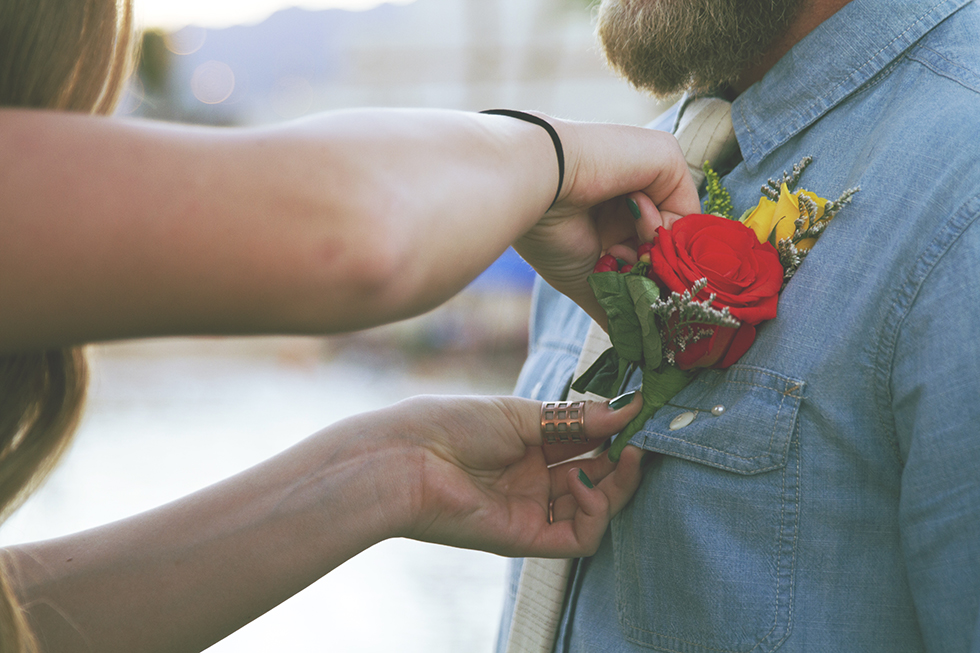 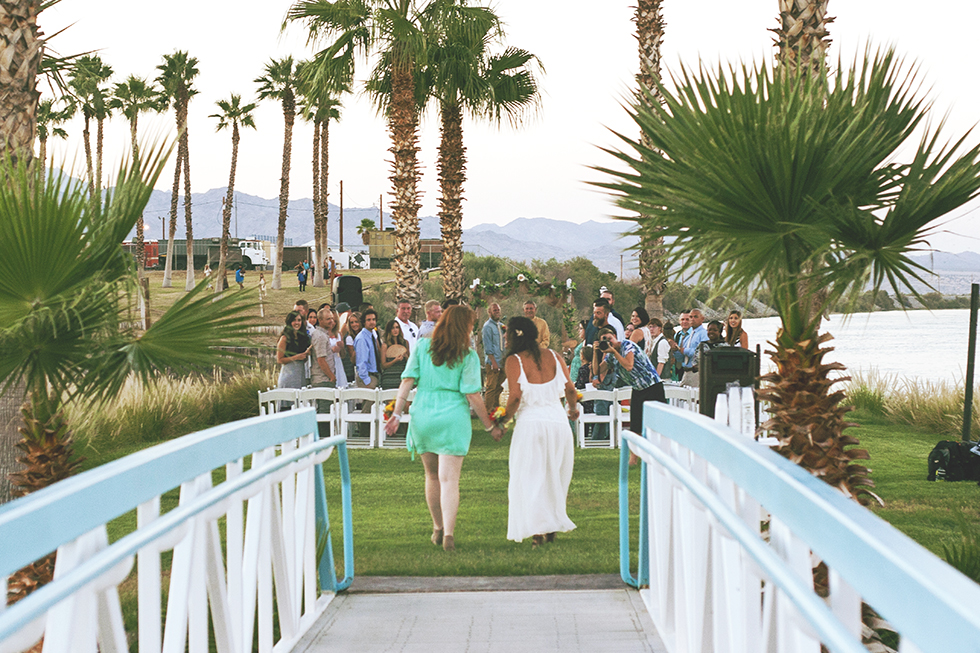 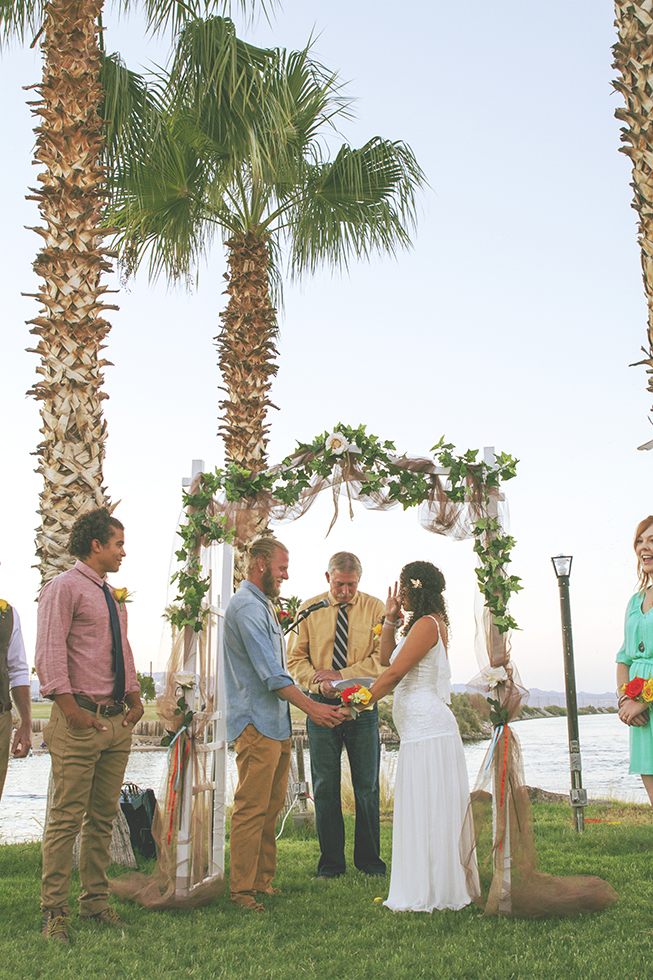 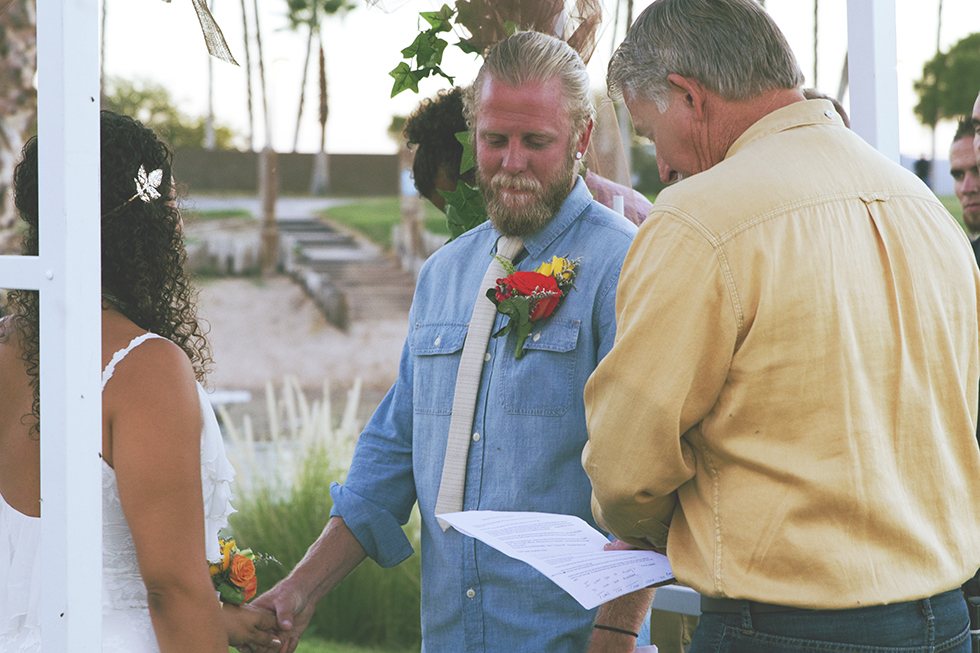 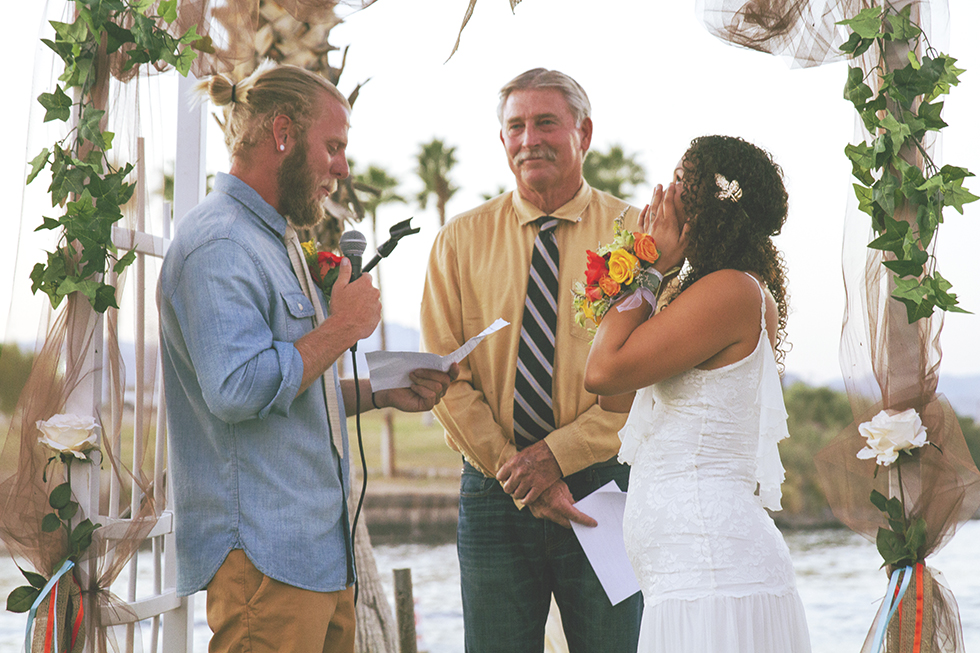 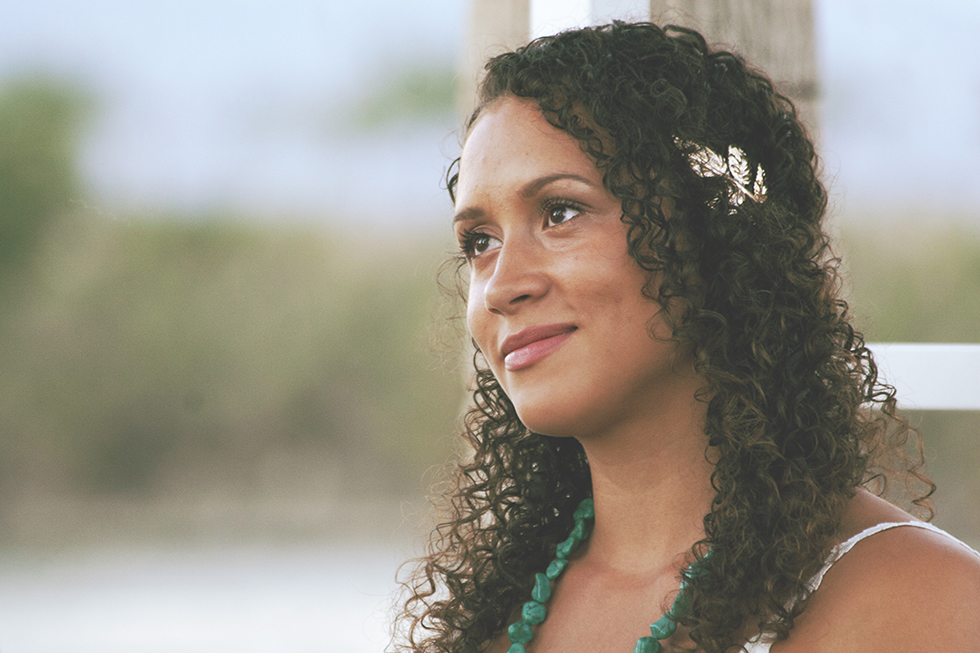 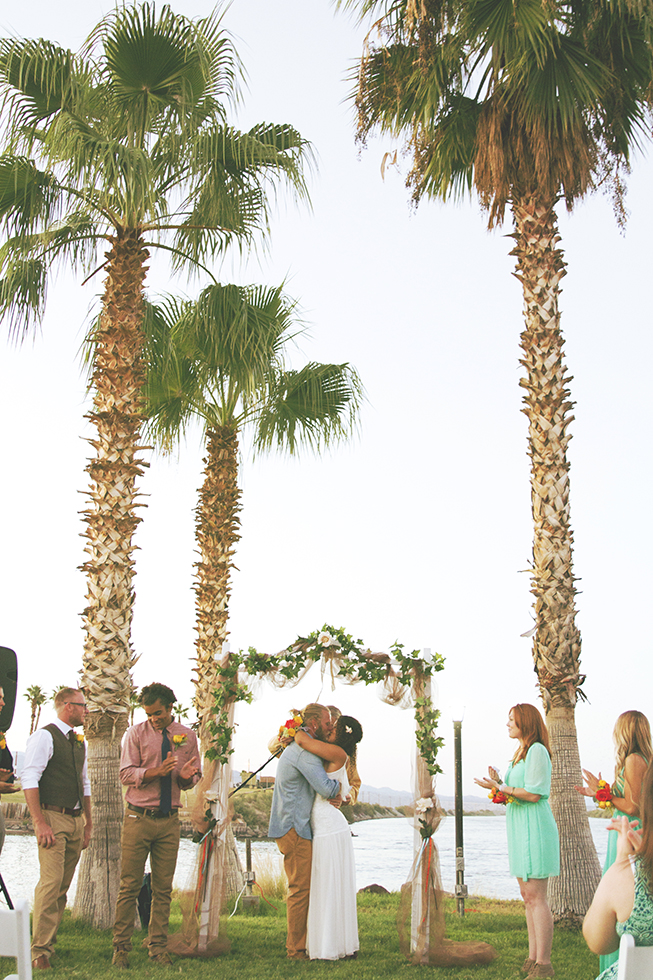 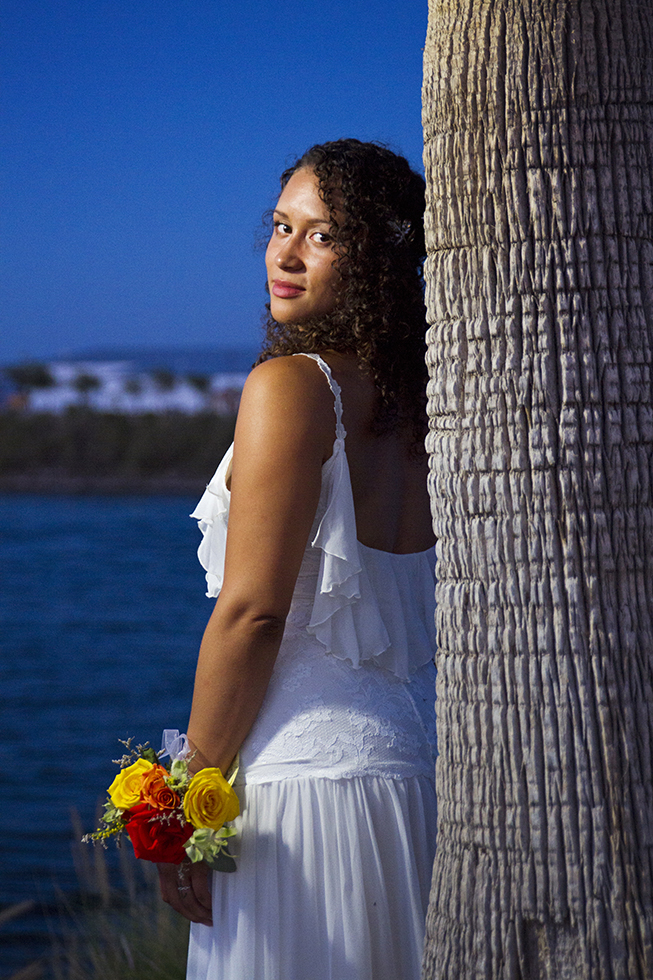 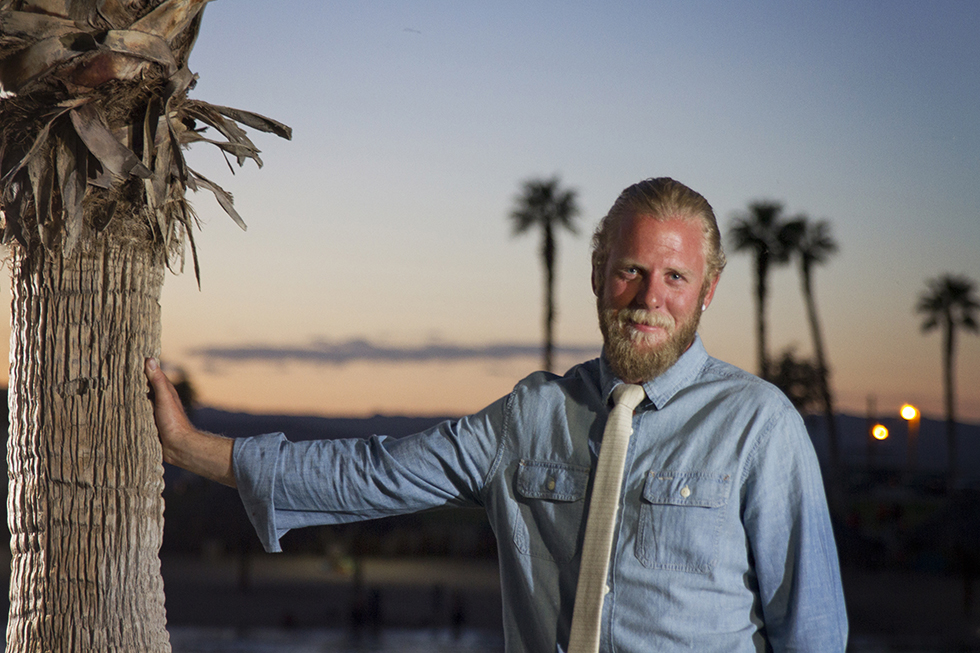 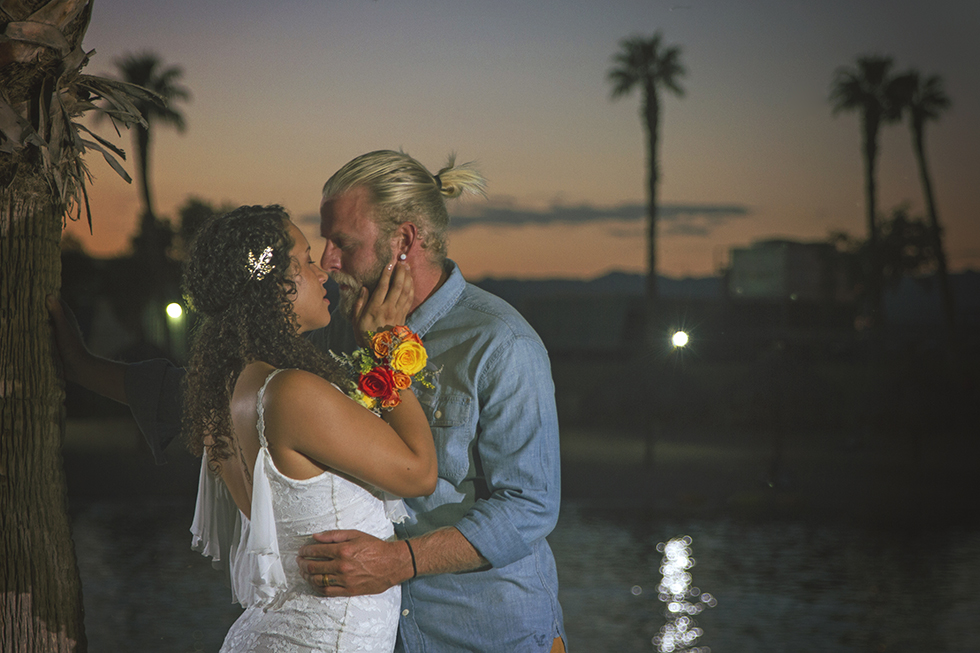 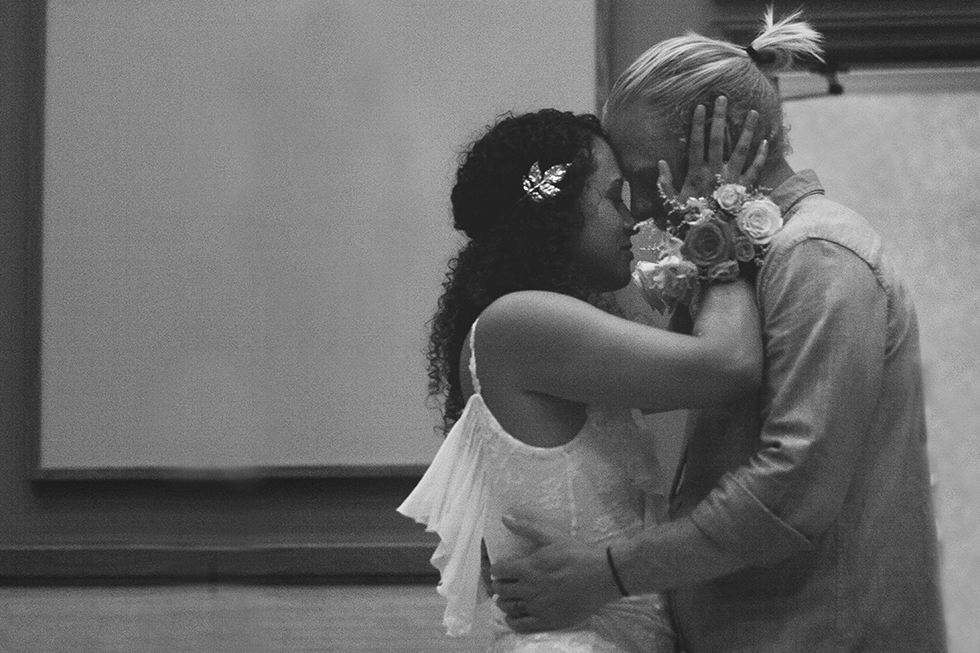 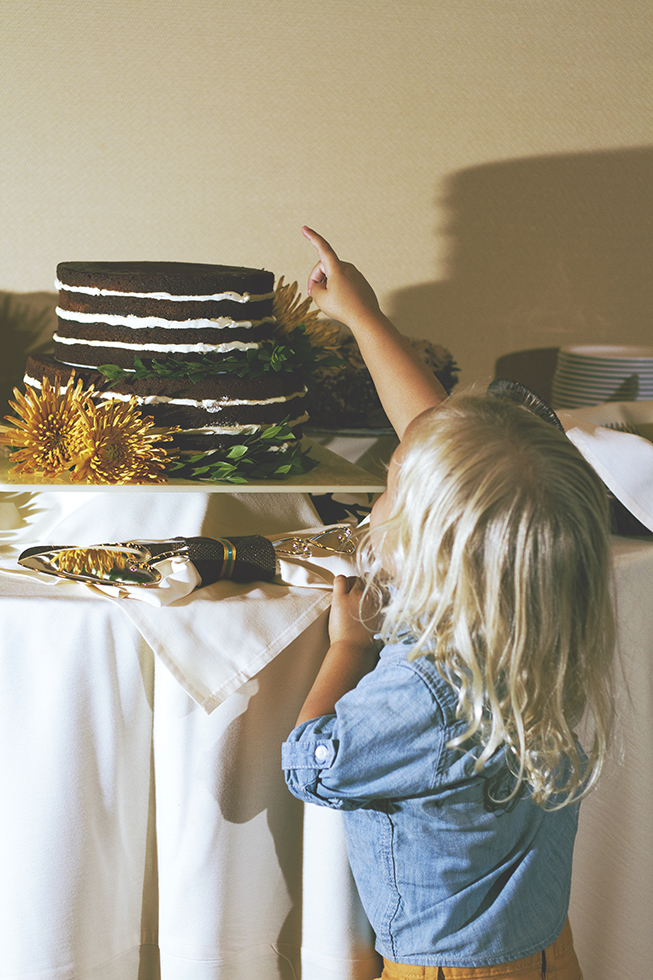 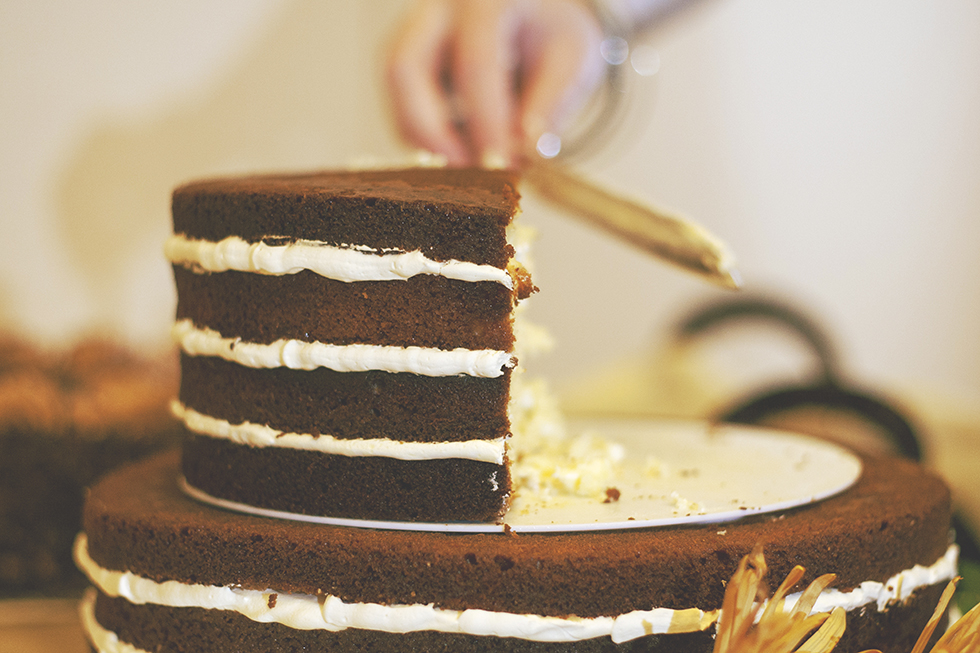 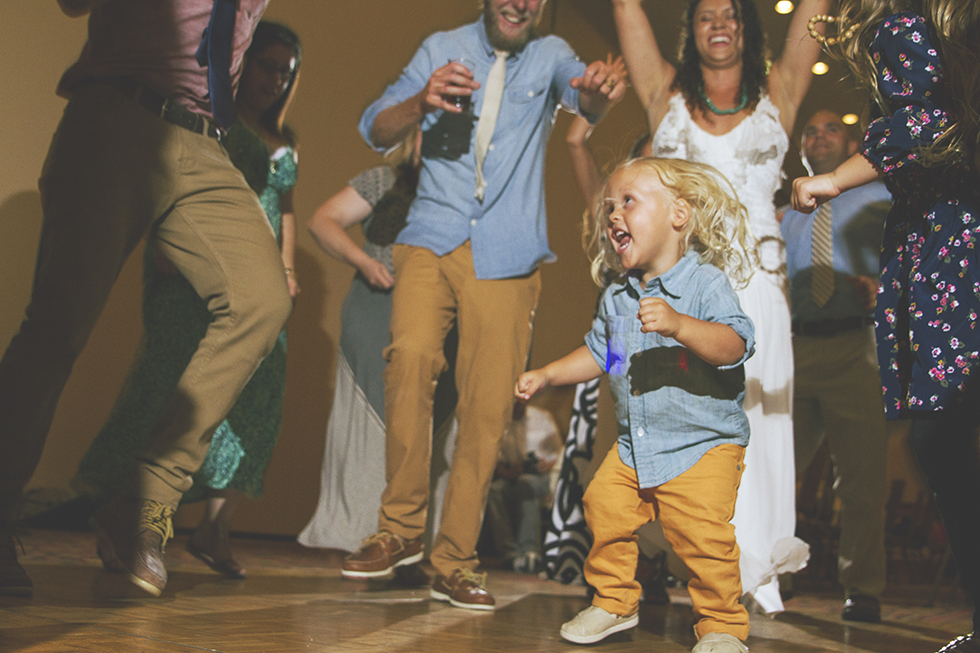 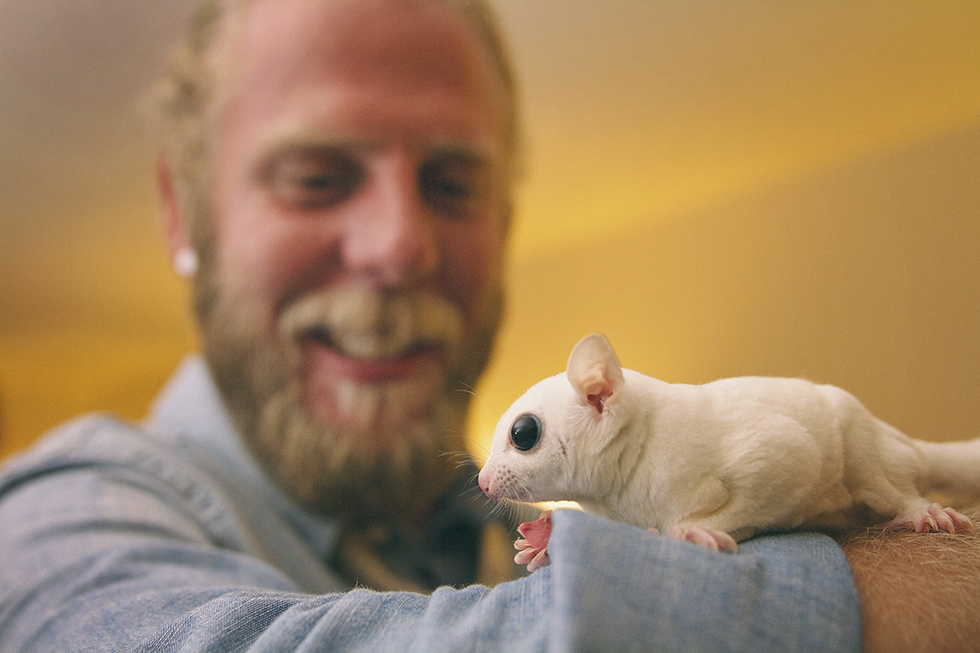