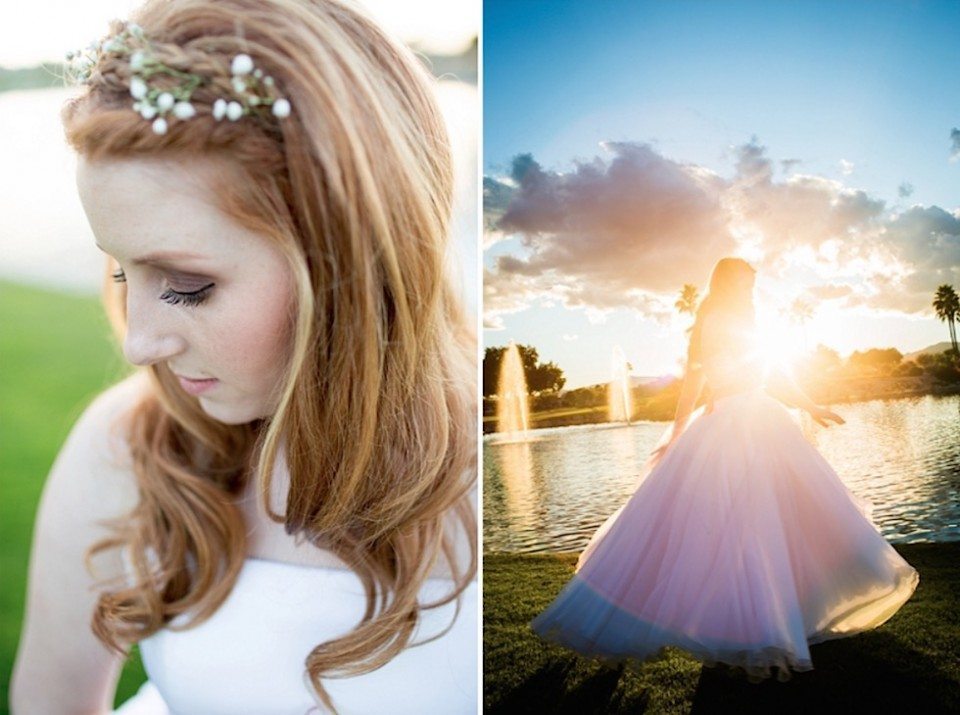 How some free engagement photos led to a meaningful wedding

One of my brides was featured on a wedding site today and it reminded me that it’s a story worth sharing.

Last summer, I did the Arizona Bridal Show at the Phoenix Convention Center, and as part of the show I gave away an engagement session hoping that it would go to the perfect couple. And it really did!

Kyrsten didn’t get back to me for months after the show, so I assumed her wedding had been called off or something. When she finally reached out to me, she told me that she had lost her little brother to suicide, which is heartbreaking. Her friends and family had come together to help her with her wedding because she had lost the heart for it, and she was calling because she wanted to schedule the engagement session.

We did the session just before Thanksgiving, and I loved her and her husband-to-be Jake. They’re such a delightful couple, fun, down-to-earth and great on camera. 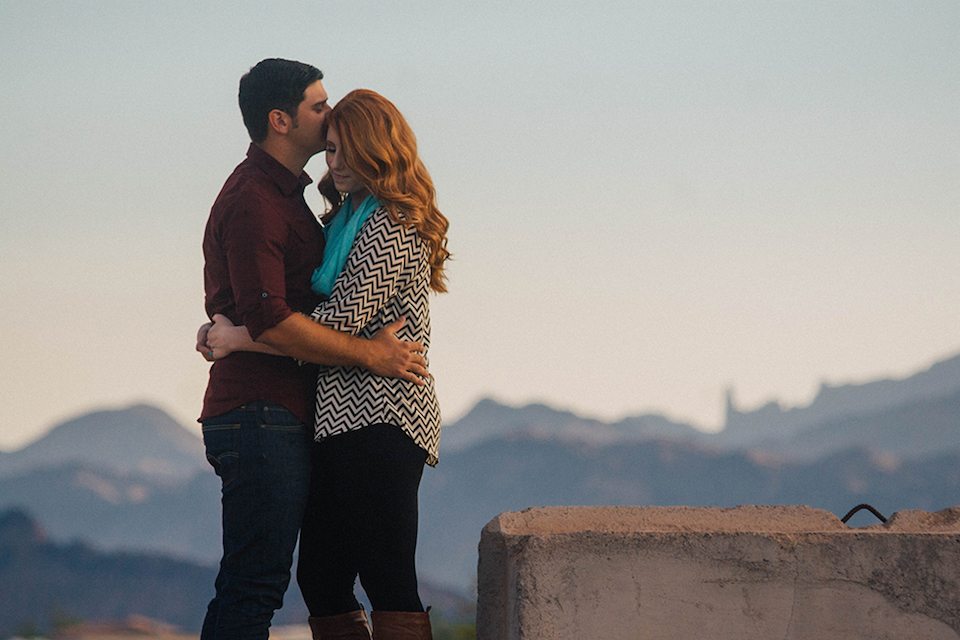 Shortly after the session Kyrsten told me she wanted me to photograph her wedding, and asked how much it would be. She was putting together the wedding on a tight budget, with a rustic, indie feel to it, with her reception in a friend’s backyard. She was to walk herself down the aisle because she said nobody could replace her brother, who was going to do it. I knew I really wanted to be there – her and Jake are a great couple and I felt that we connected! – so I put together a package especially for them.

The wedding was beautiful, and the vibe among her friends and family was really, really nice. I love the photographs that came out of it so much that I’m now using some of them on my homepage. And it really shows how much can be accomplished on a shoestring! It was every bit as meaningful as the $100,000+ weddings I’ve photographed, and I could tell the guests all knew it. 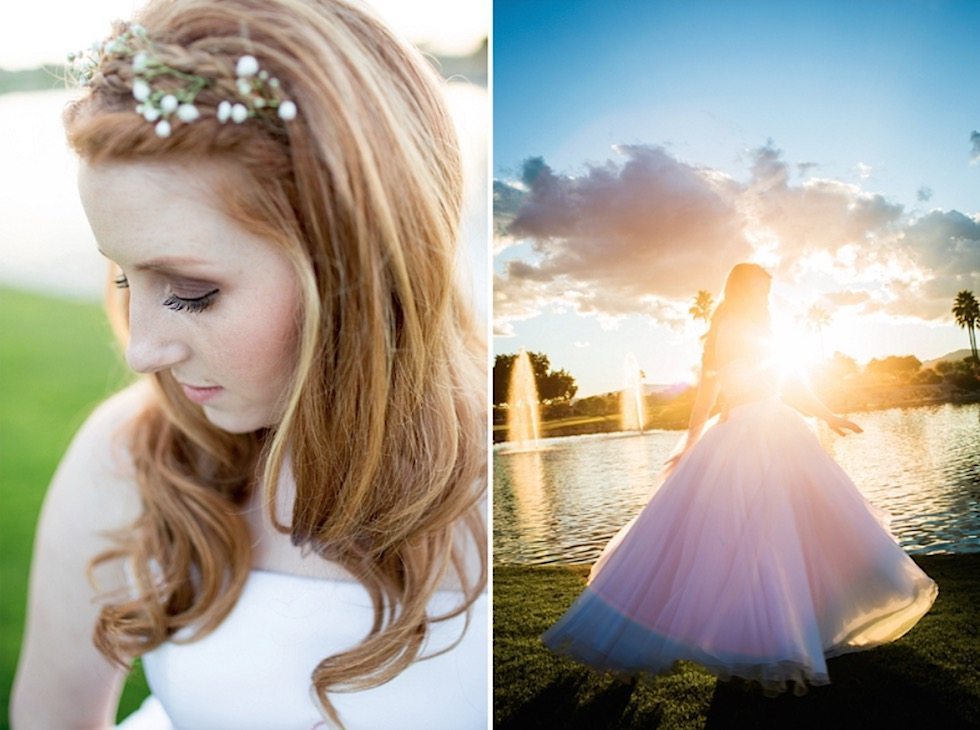 The Budget Savvy Bride did a feature on Kyrsten and Jake’s wedding today, with an interview with Kyrsten where she gives advice on how to plan a beautiful wedding when every penny counts, so read it if you’re going to be planning one of your own!

I was touched to see how she answered this question: “What was your biggest splurge?” She replied: “The photographer. She is absolutely amazing! I don’t regret a single penny!”

Kyrsten is amazing too. I was so glad to be a part of her day.