We had fun time in Sedona with Devan and John despite the oppressive heat! This location was chosen not only for it’s beauty, but on the assumption that it would be quite a bit cooler than the Phoenix area. For some unlucky reason it was just as hot in Sedona that day! But we had a great time; it was such a relaxed session since this couple had a nice chilled vibe.

Devan and John were actually the lucky winners of a free engagement session that I gave away at the Arizona Bridal Show! At the next show in January I will be doing the same giveaway! They were naturals in front of the camera. 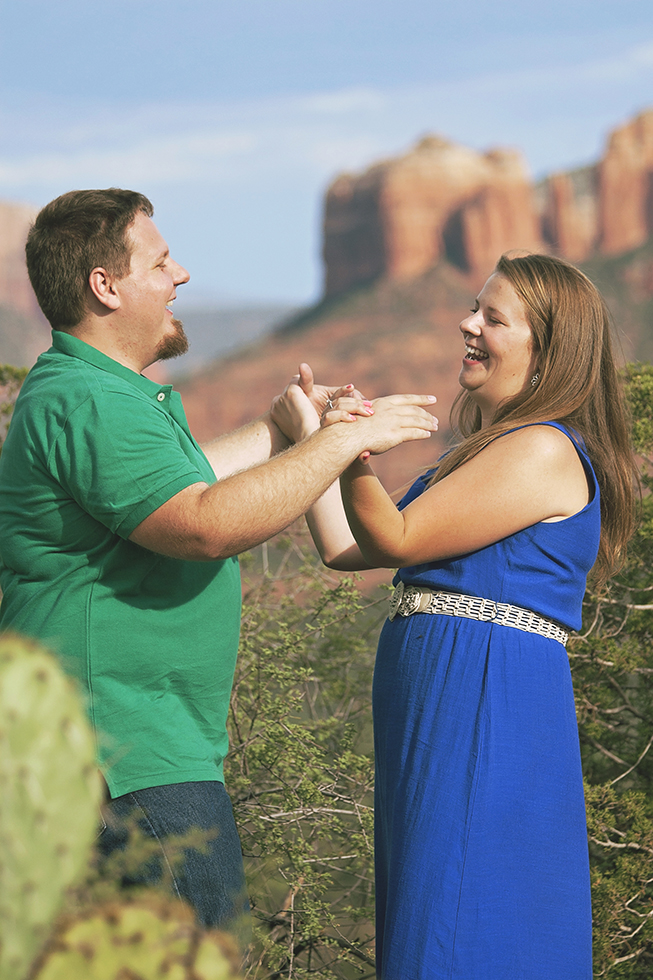 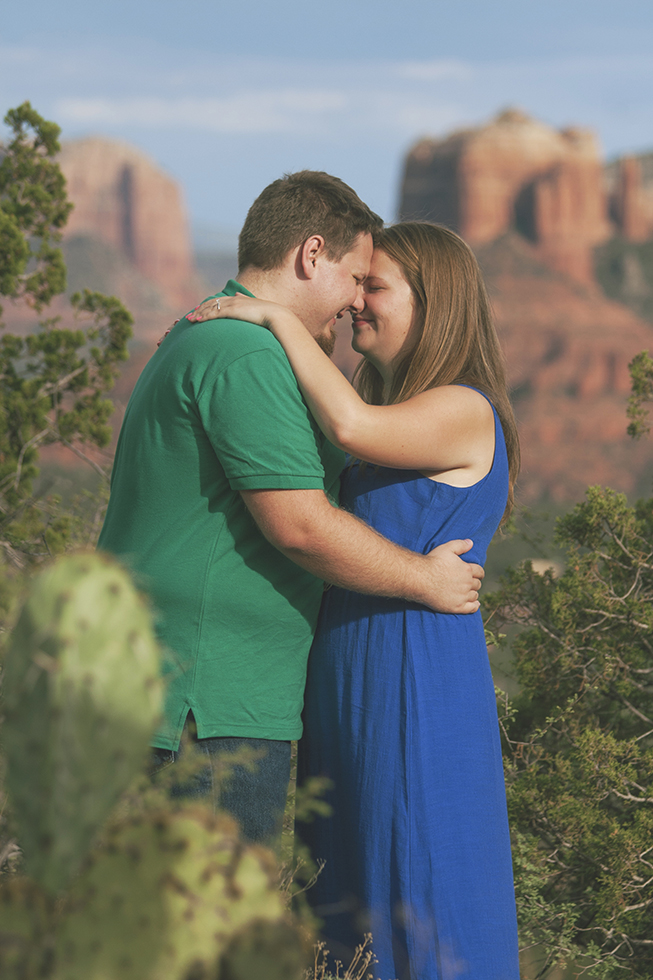 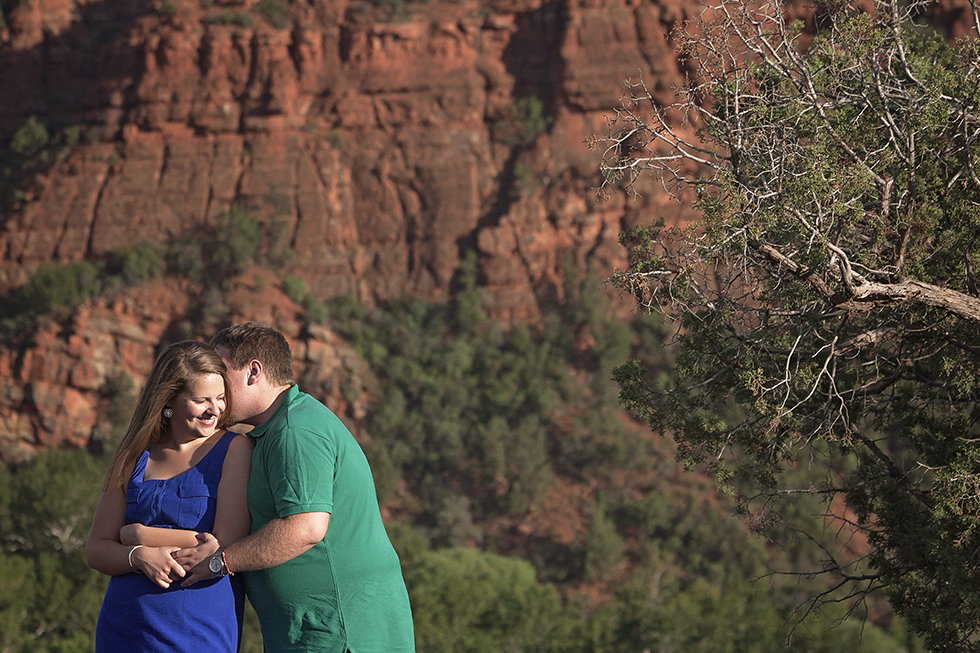 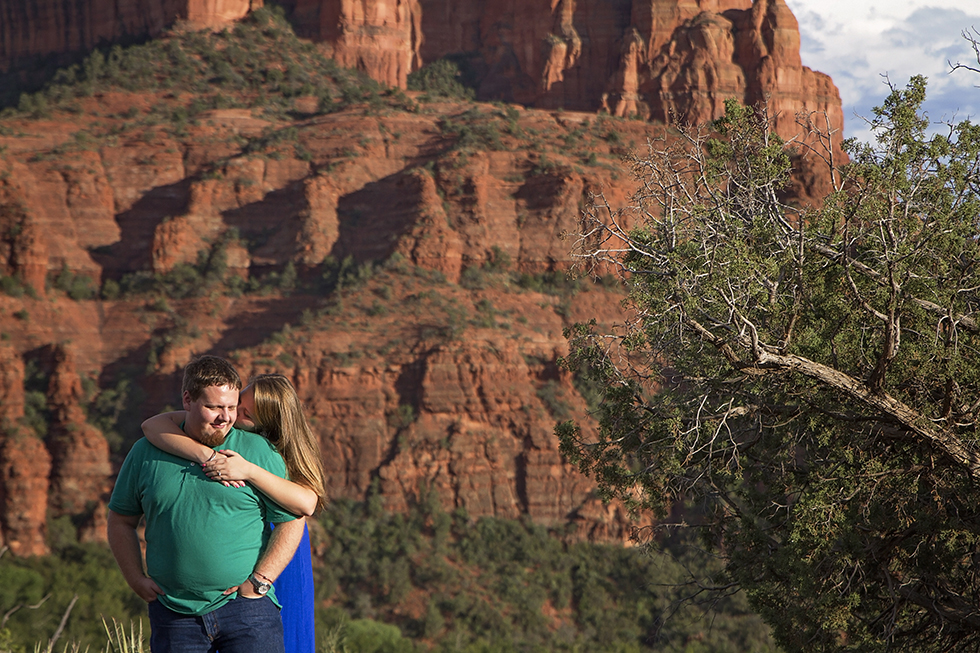 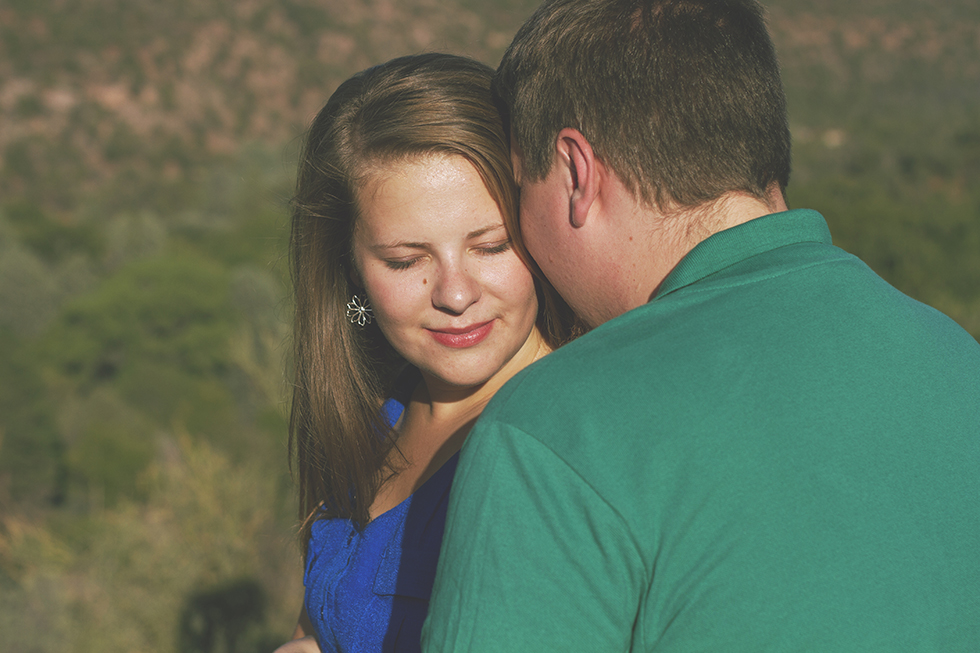 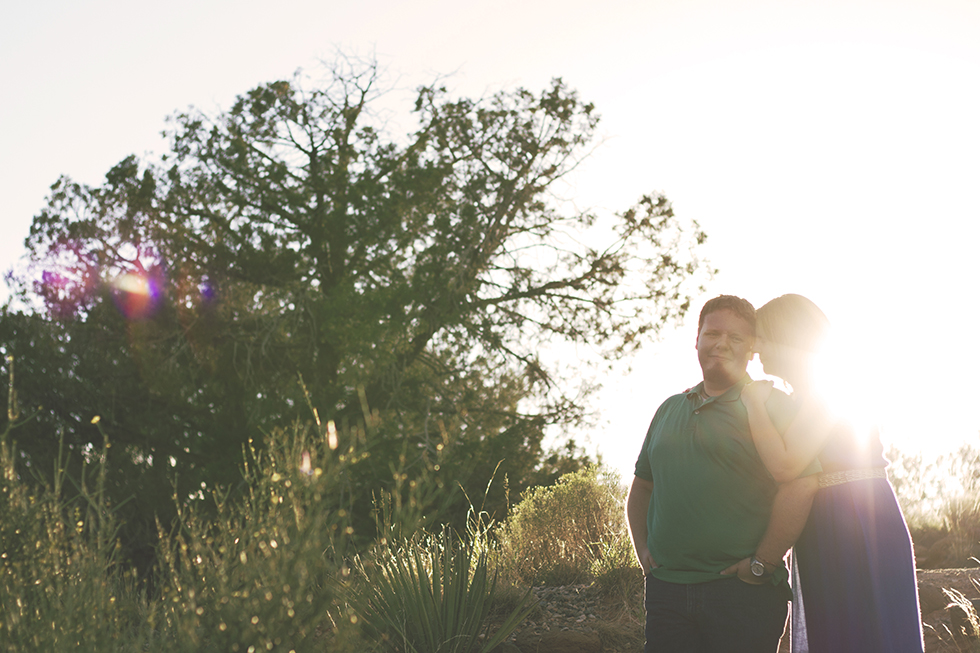 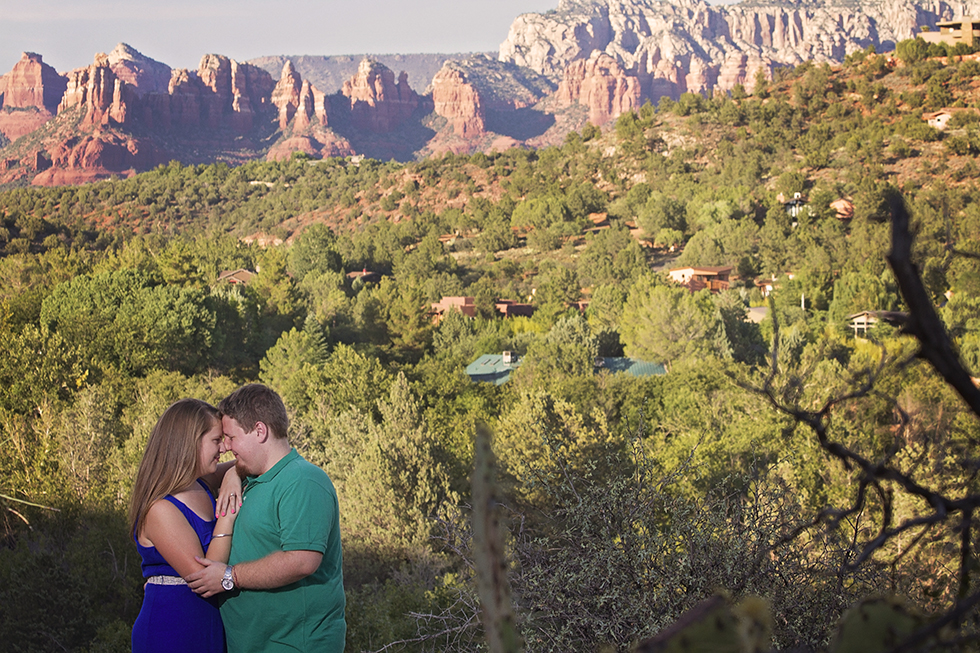