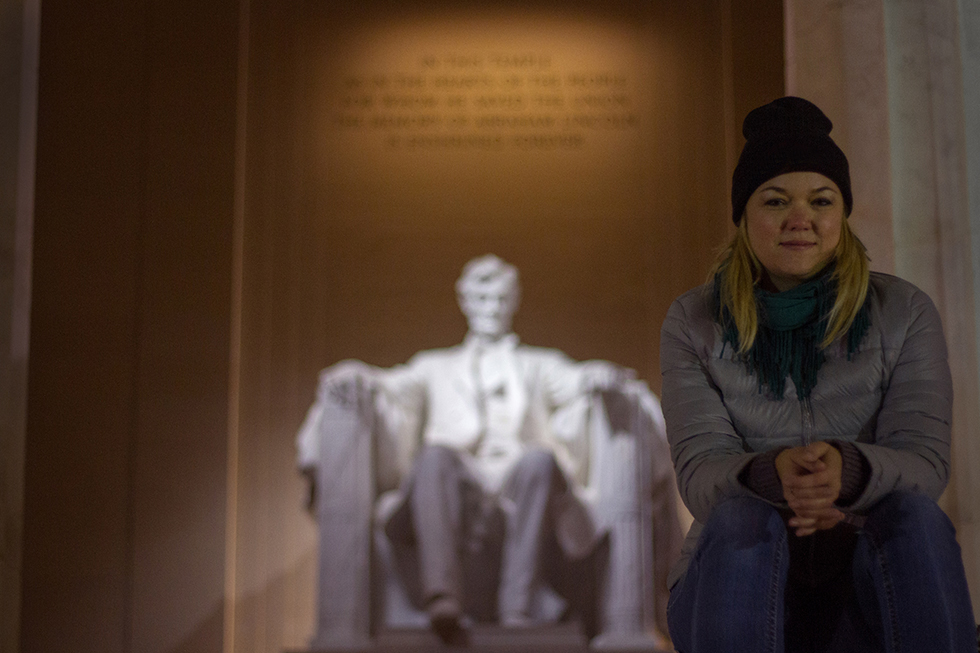 I recently spent about a week in Washington DC for a conference. That’s one of the great perks of the work I do… I get paid to travel! Love love love. It can get tiring for sure, but I try not to complain about that too much (whining to John about it doesn’t count right?!). I had a bit of free time to walk around the city and I was so close to everything! I’m not really a big city kind of girl but I appreciate the ability to walk everywhere and public transportation. When you’re used to the rural, desert southwest this is quite a treat! Also, I must add that while the cost of living is super expensive in DC, all the monuments, landmarks and museums were free (everything I wanted to see at least). When I arrived at the Smithsonian National Museum of American History, I dutifully went to the ticket counter and fully expected a $20 price tag to peruse the exhibits. I had to verify a few times that yes in fact the museum was free. I didn’t owe anything. I didn’t have to watch a one hour sales pitch. I wasn’t limited to just a small section. I could walk around to my hearts delight. Woot.

This was my first time in DC and I felt like everything I said was a bad “that’s what she said” joke, “Oh my gosh! That’s so much bigger than I imagined it” when describing the Washington Monument. I was constantly chuckling to myself. Yes I have infantile humor. But the Washington Monument is huge! And the Lincoln Memorial! I was expecting the average height kind of statue and not the 19 foot statue set on a 10 foot pedestal. Sometimes I prefer what I imagine things to be rather than the reality. I have have a way of making things WAY more impressive in my head and am often disappointed when faced with the real deal. In DC this was never the case. I loved my stay here and am looking forward to visiting again in February.

A little about the images below… obviously there are the necessary photos of monuments etc. but I also stumbled upon a protest outside the Department of Justice one evening. John tried calling me during this and of course I didn’t answer because #1 I politely turned off the sound because I didn’t want to be “that” person and #2 I was just super engrossed in the whole process of the protest, observing and taking photos. I send John a text a few minutes later and just said “Talk later, I’m at a protest” and I received back “Melissa, at a protest. Classic.” The last few images were taken of a very nice artist who was making blown glass pendants at a booth he had set up at a street market. I was mesmerized watching him. It didn’t hurt that he had a space heater as well and it was quite a chilly night. The process of making the pendant you see at the end was maybe 15 minutes at the most. You can see his work here – Eicher Glass Co.

Last but not least, thank you to my good friend Jess and her boyfriend Andy for taking me in for one night and the ticket to see Julius Caesar. Andy was raised in DC and was the perfect tour guide! See you guys again soon! 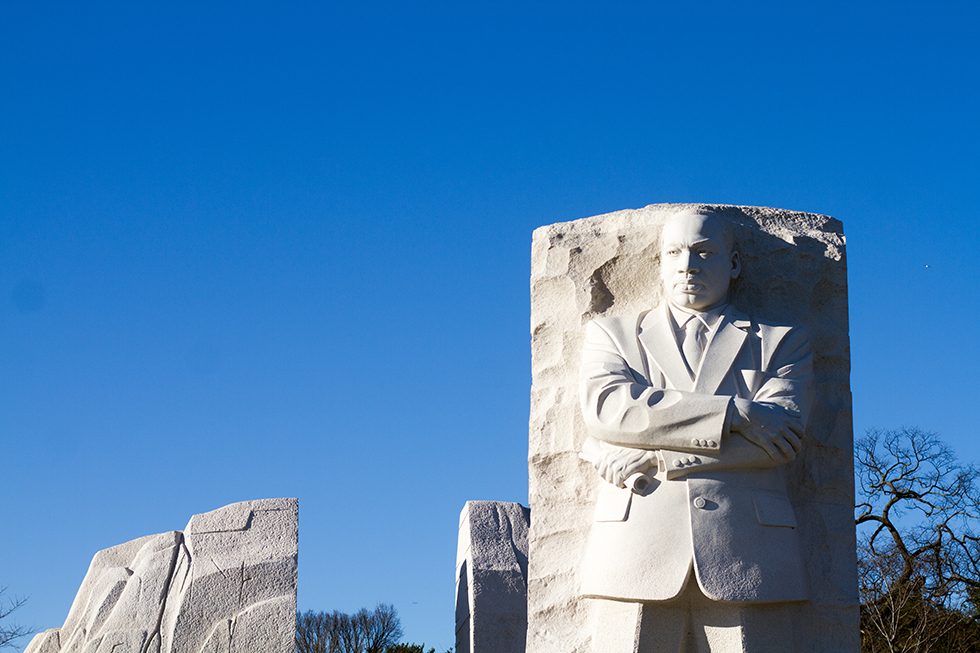 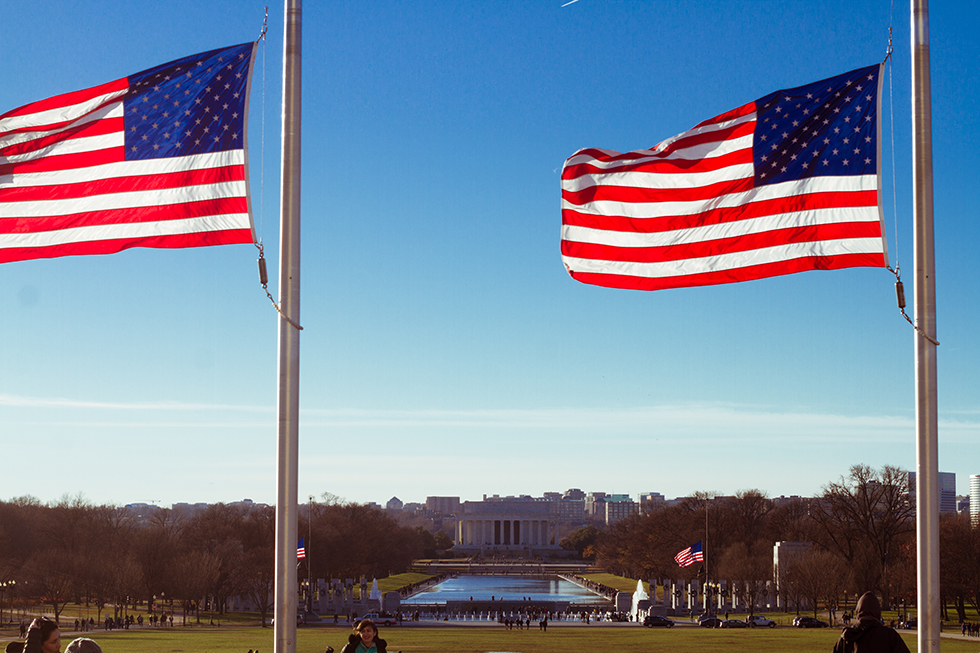 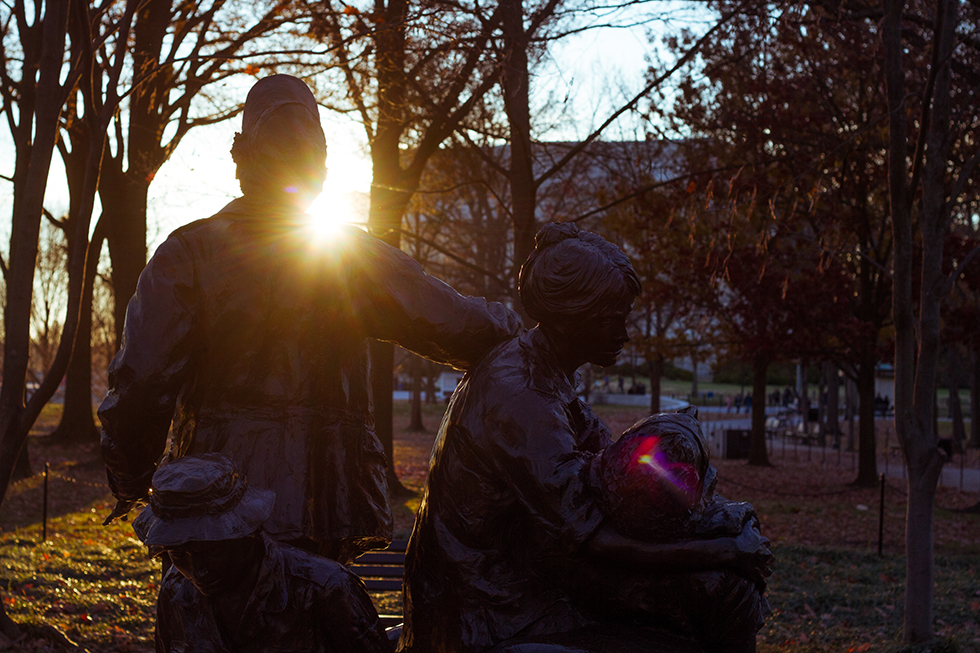 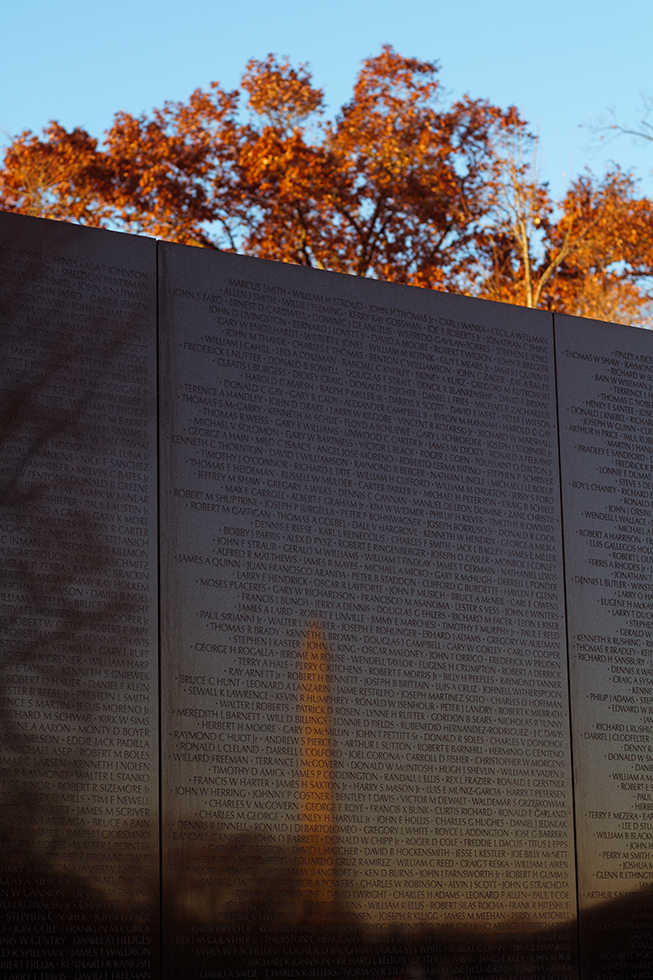 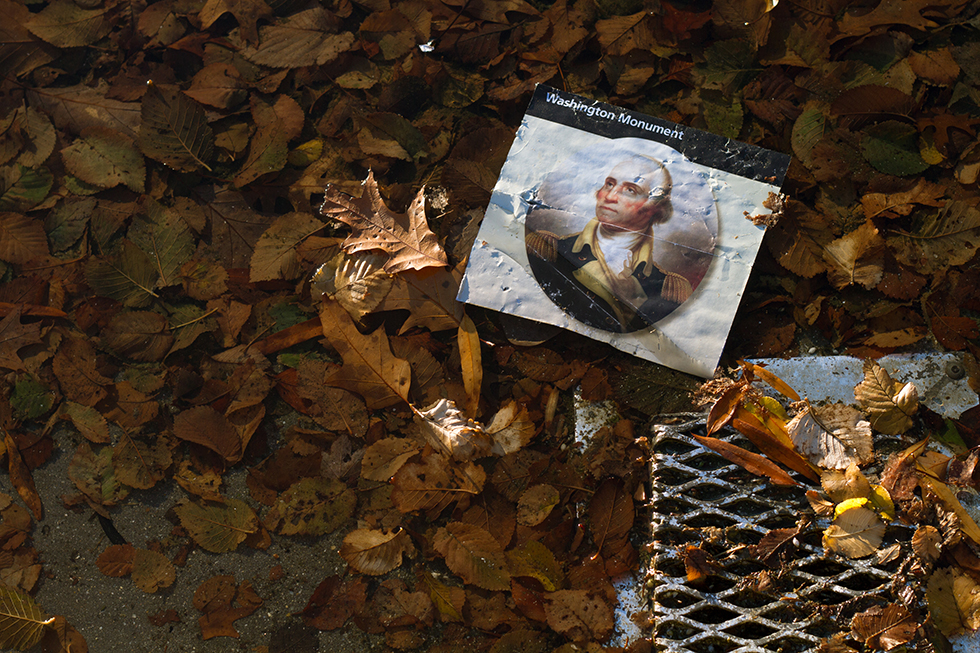 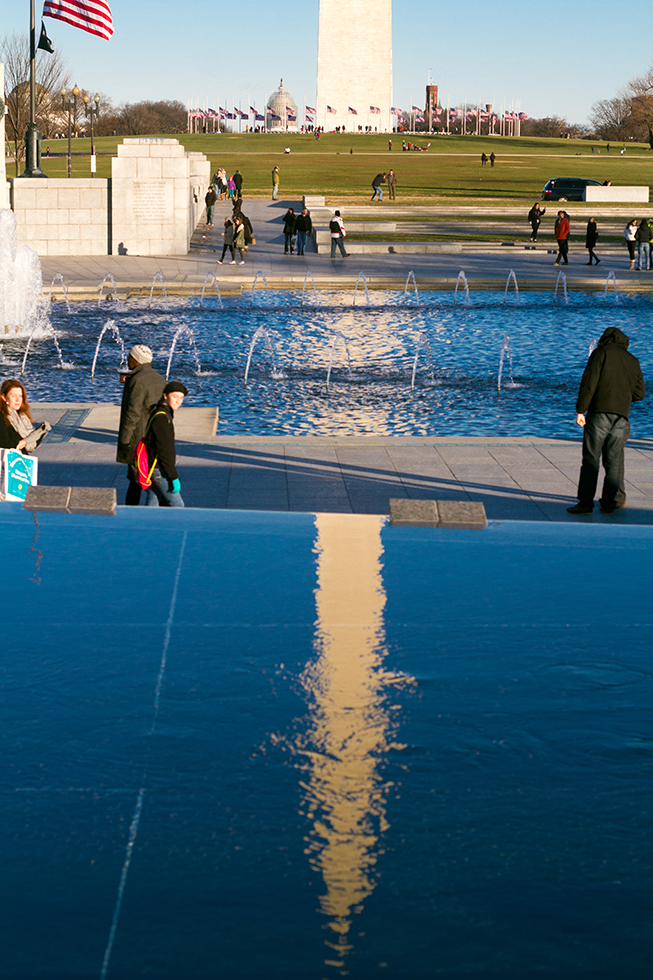 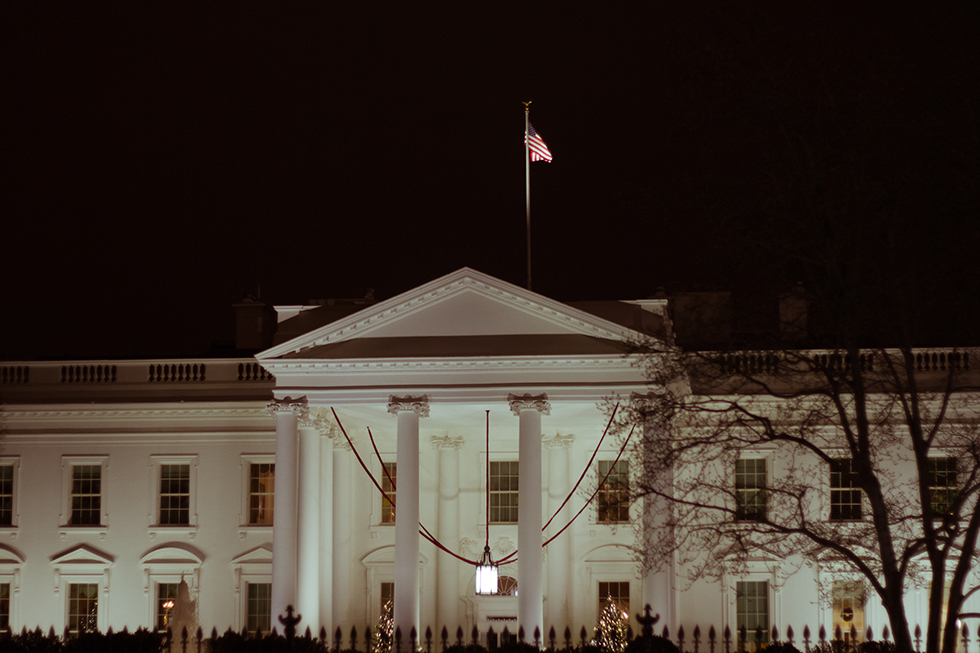 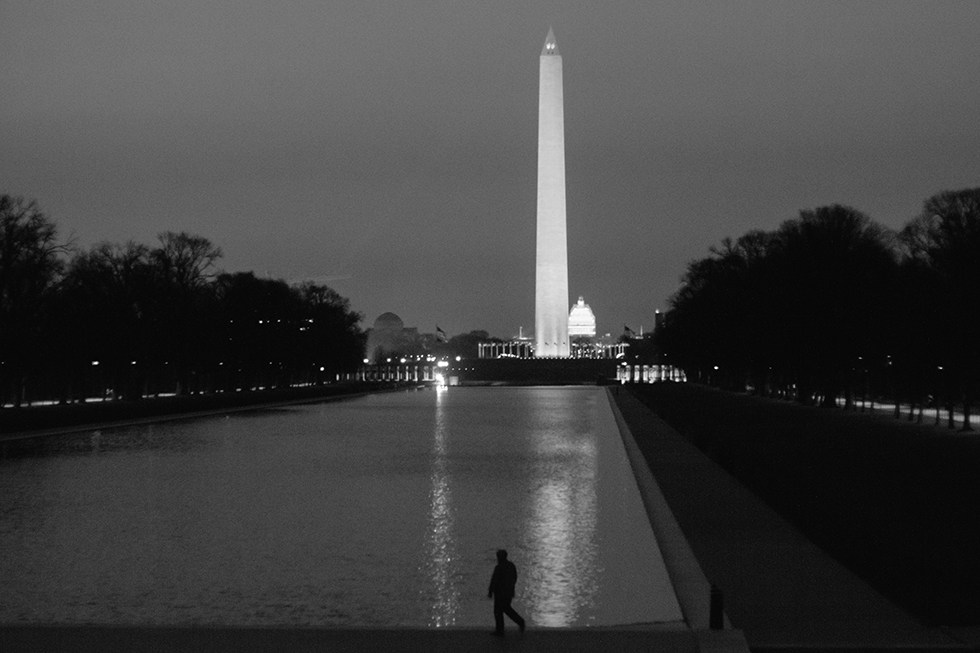 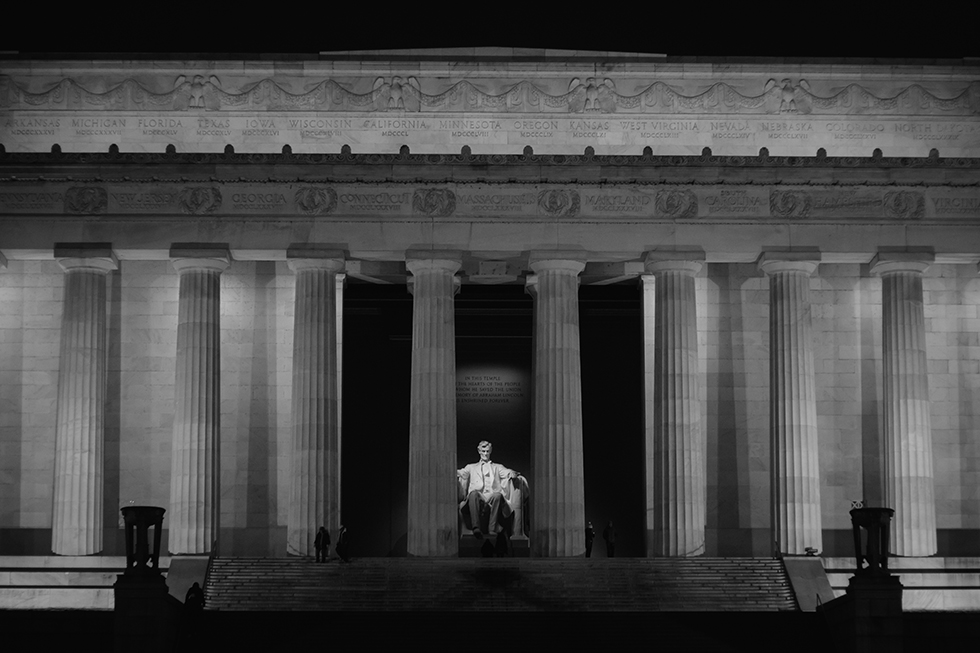 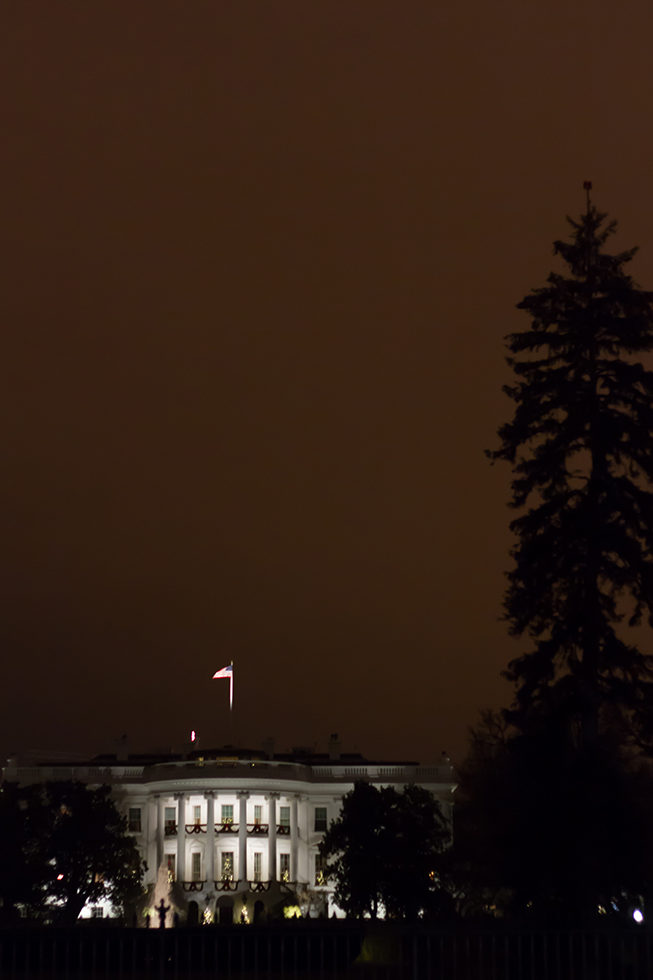 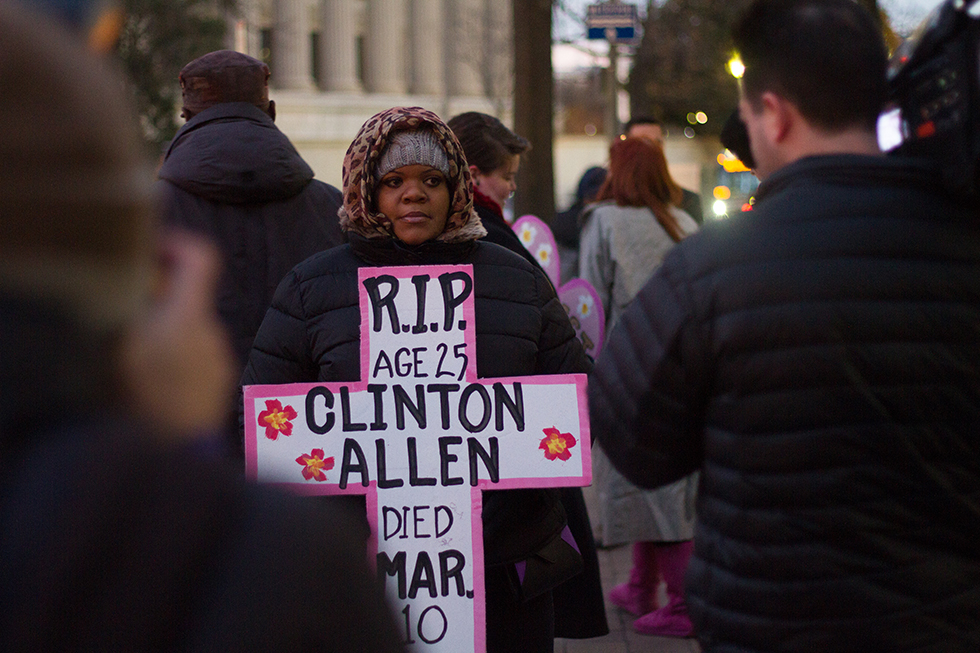 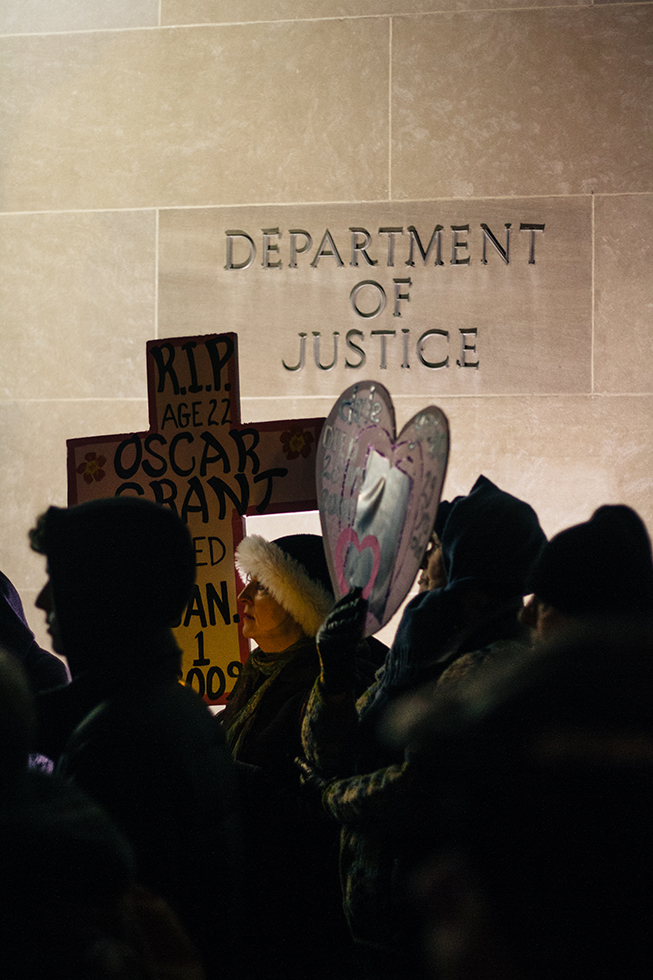 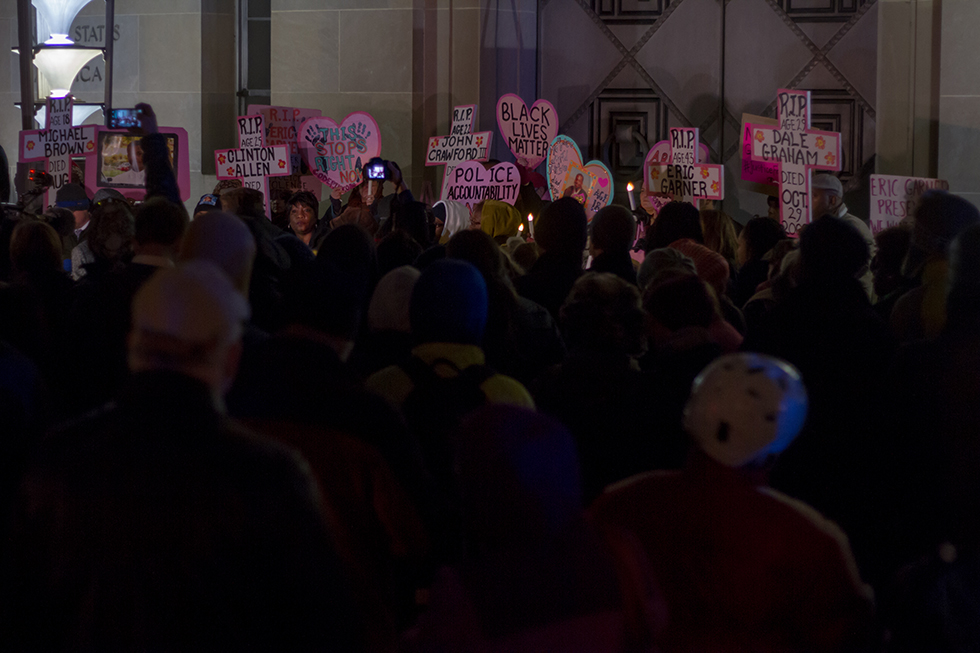 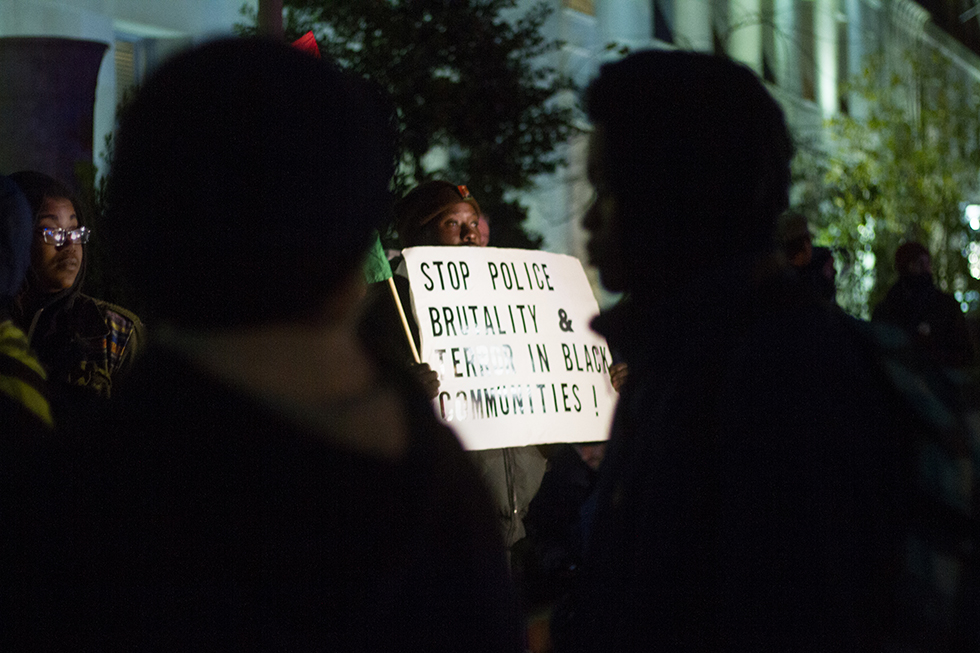 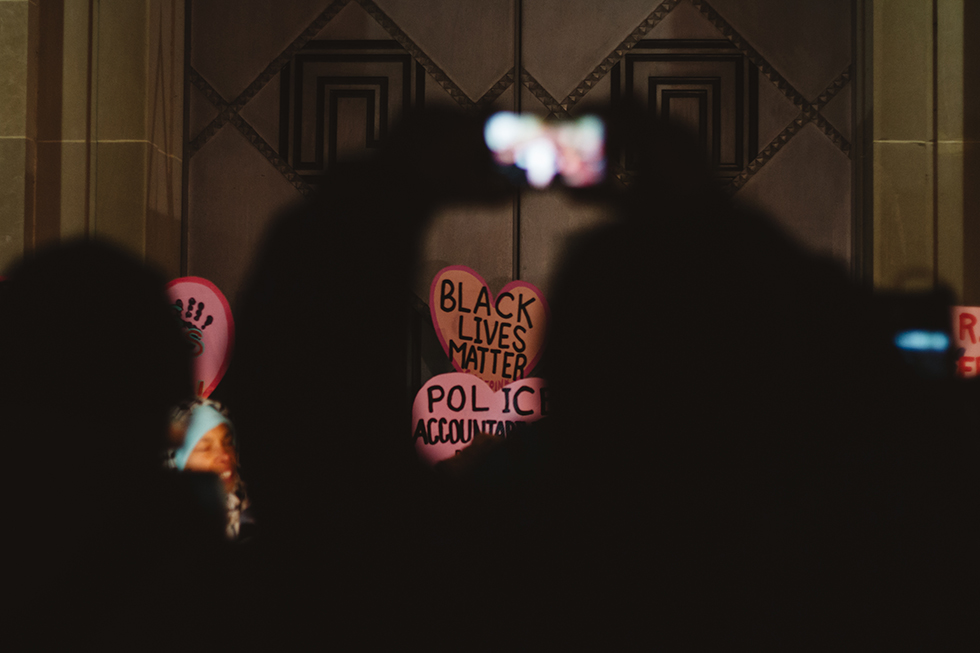 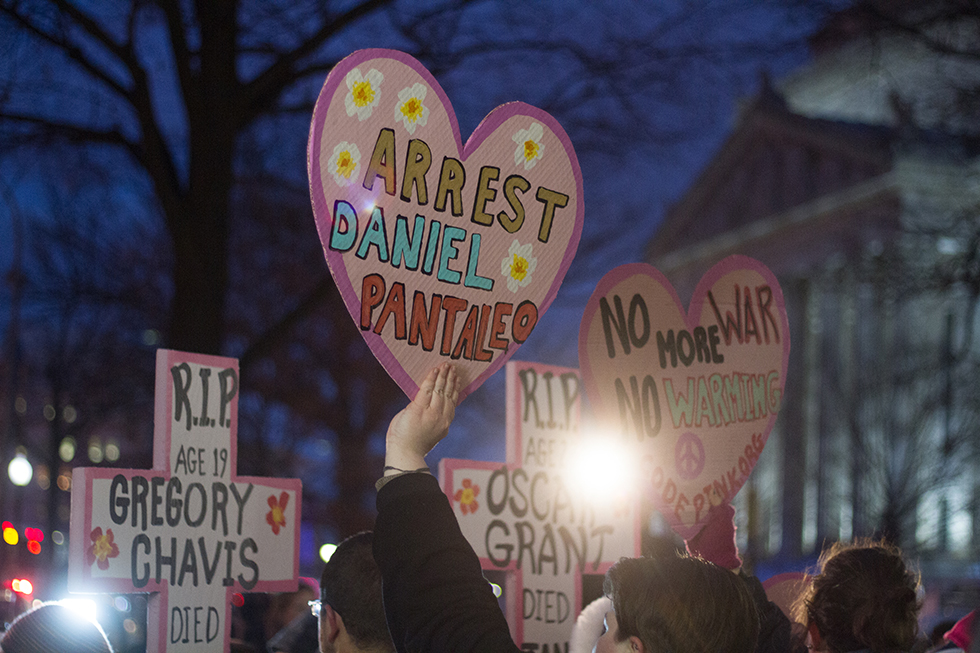 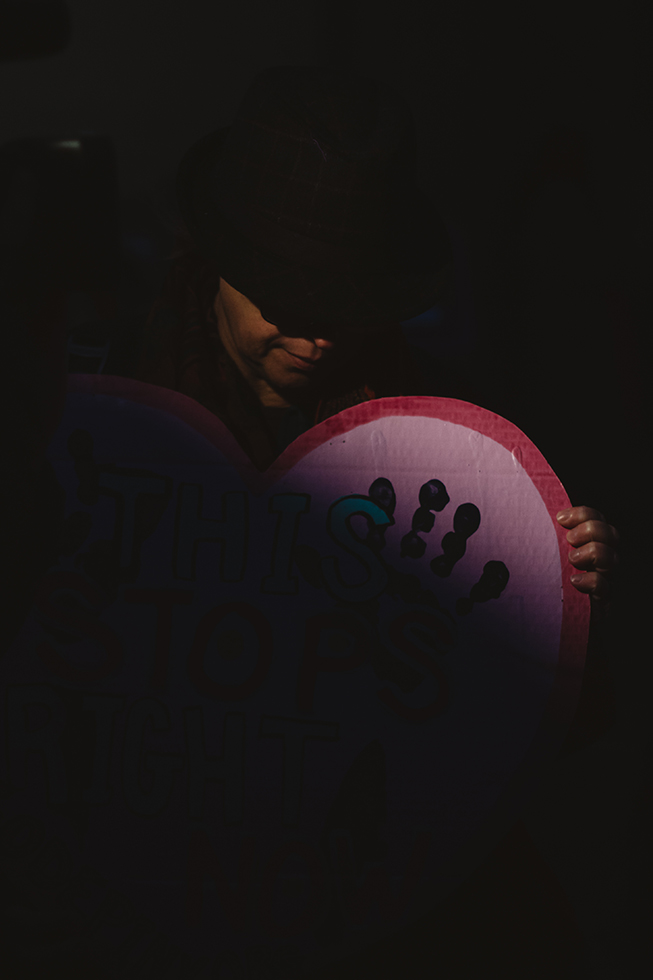 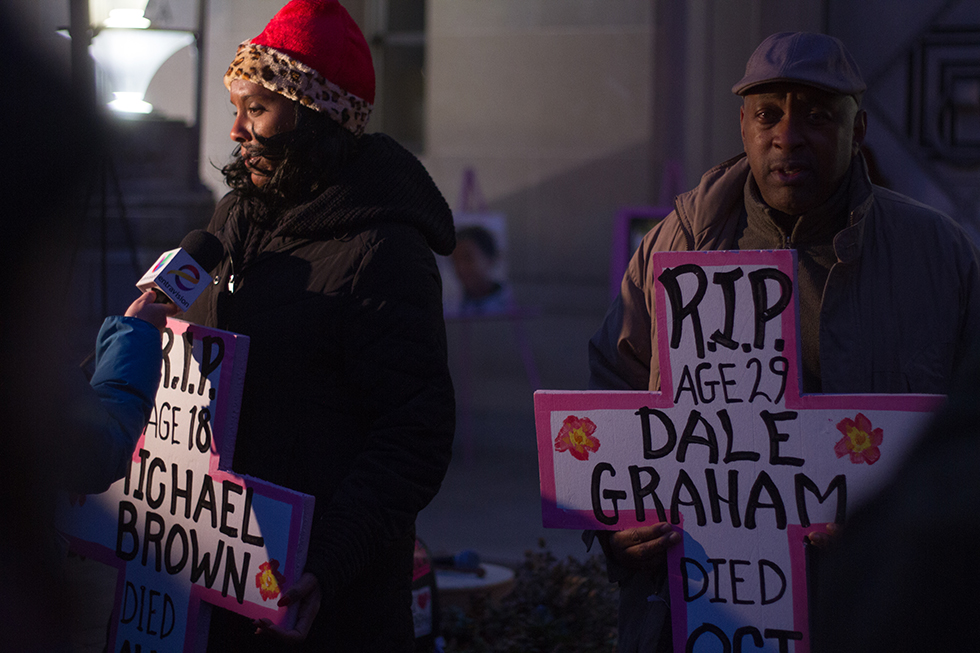 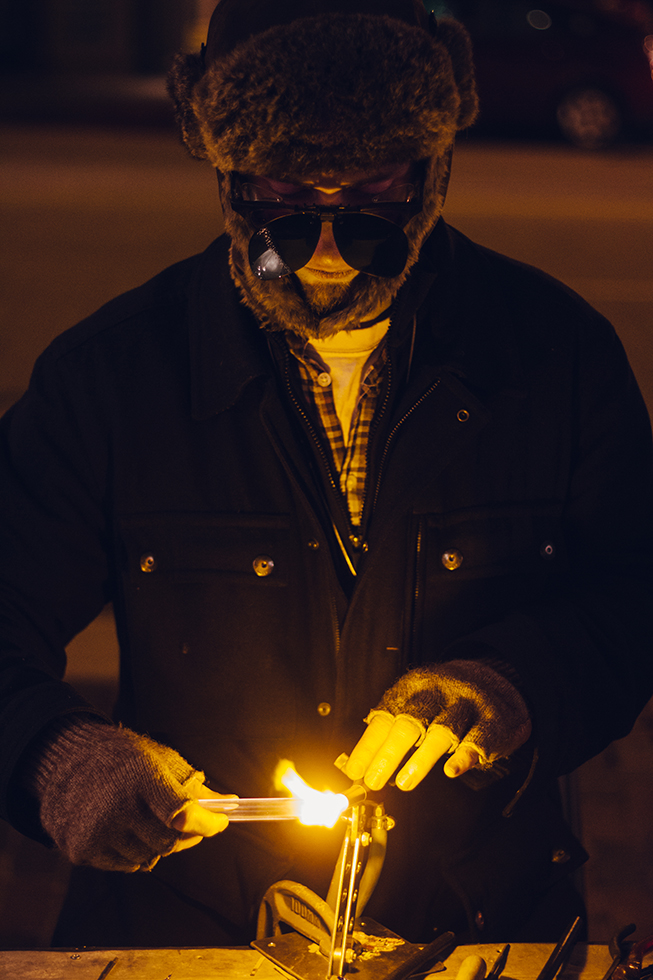 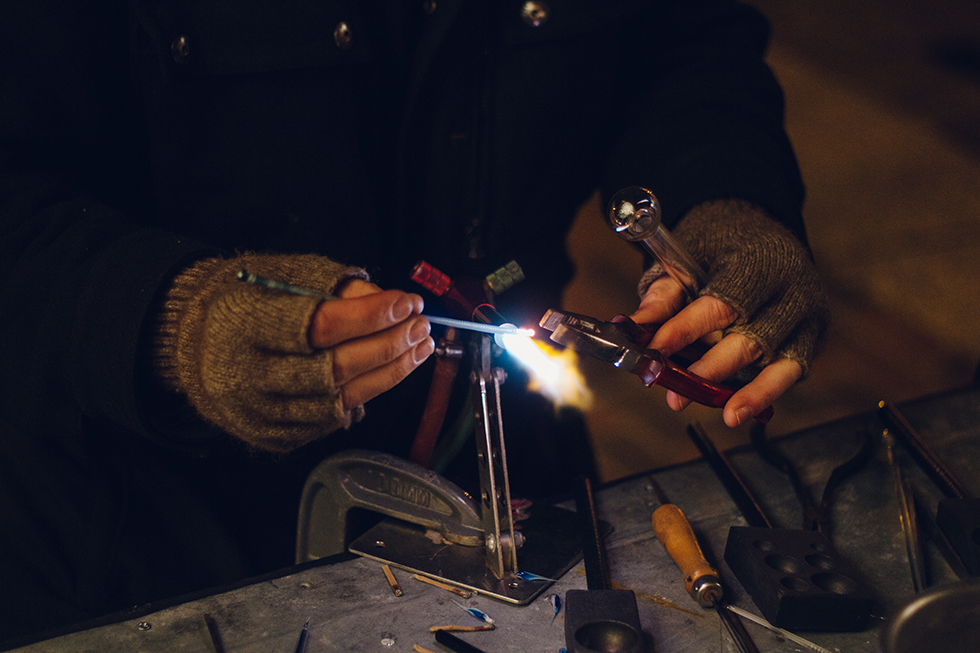 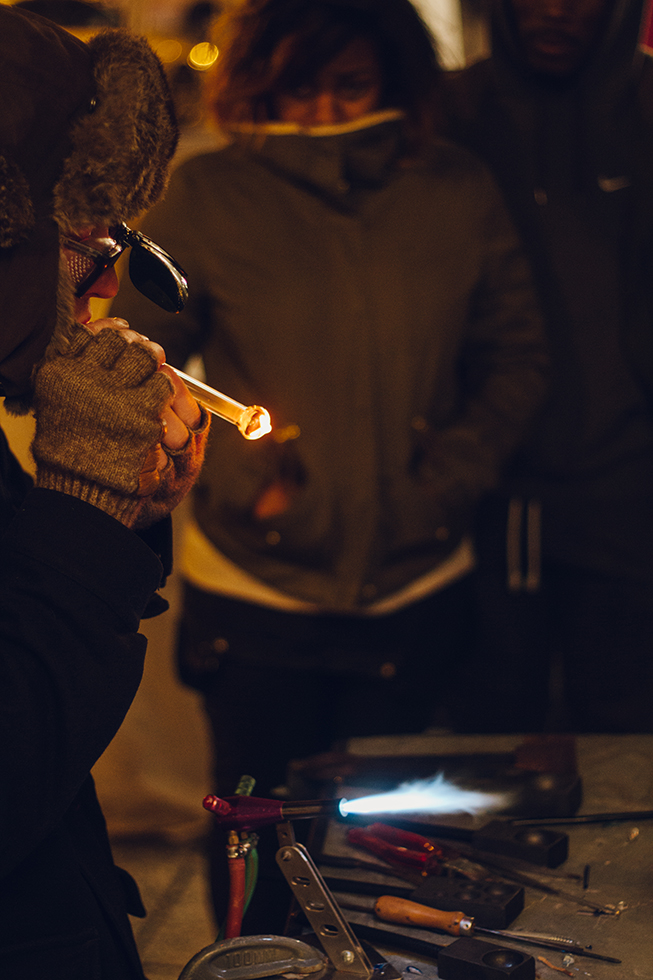 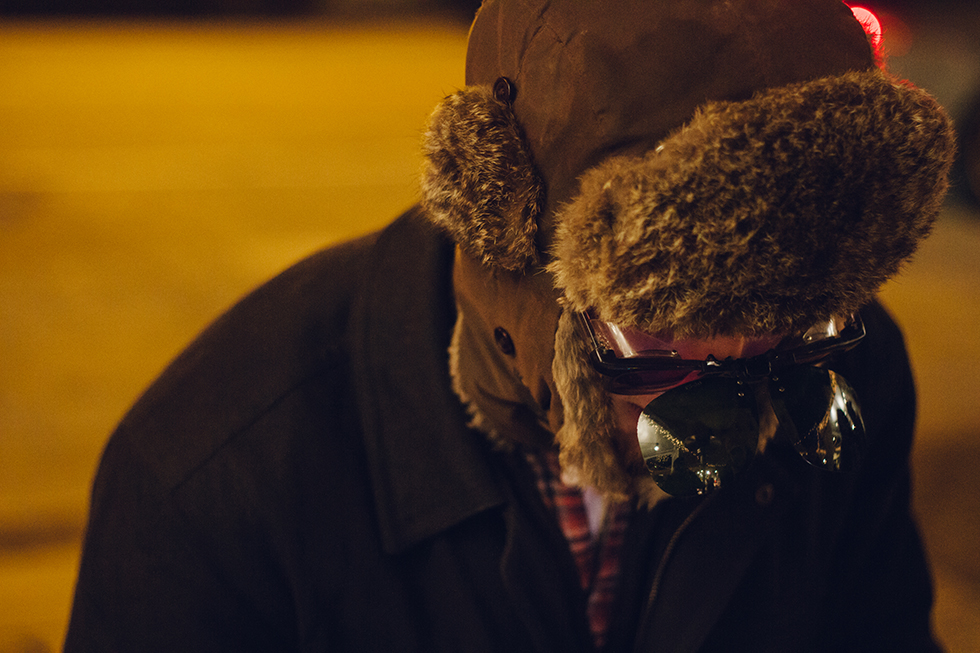 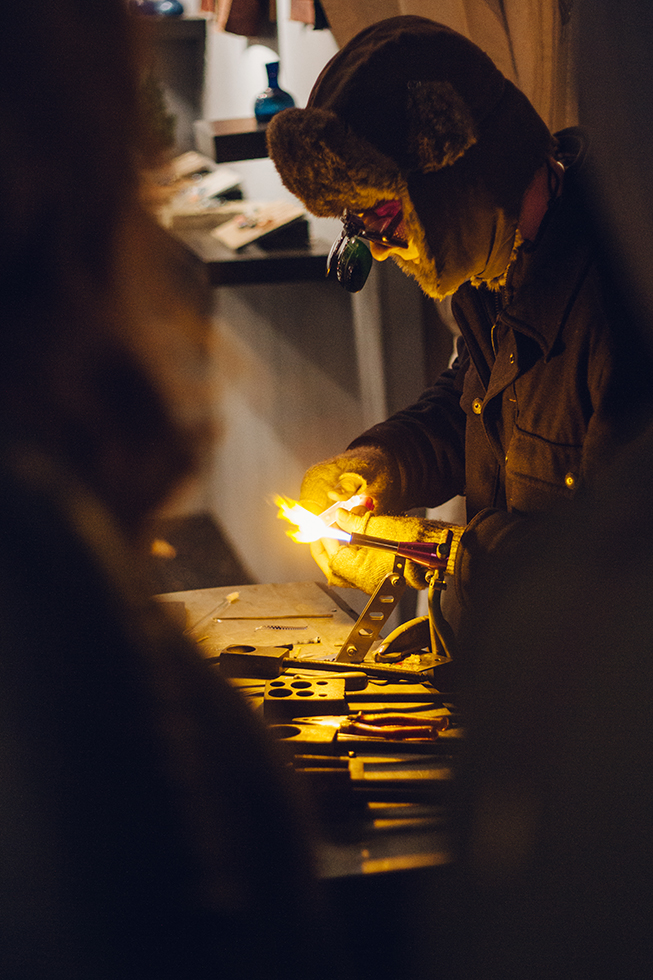 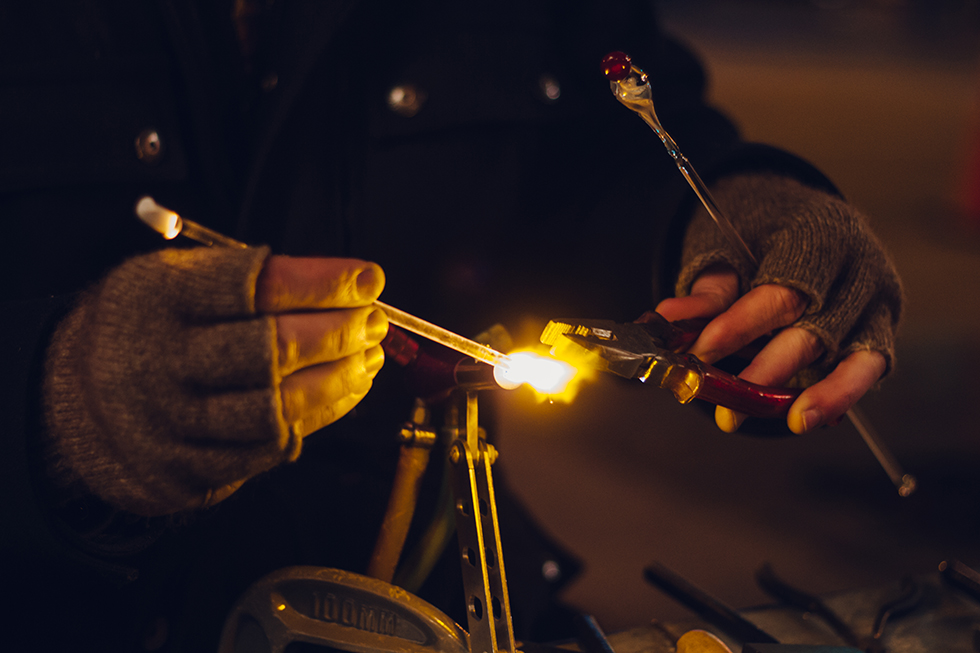