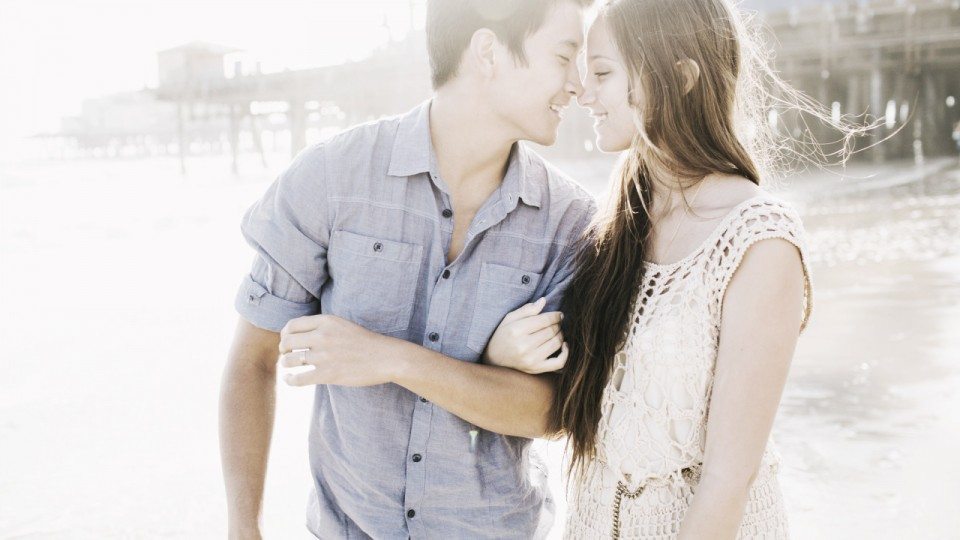 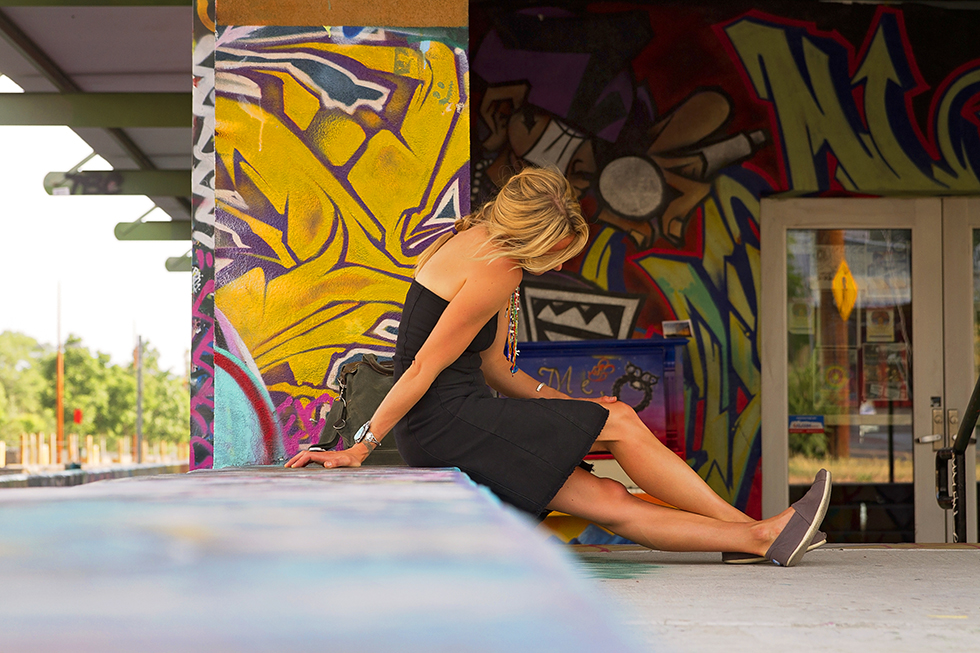 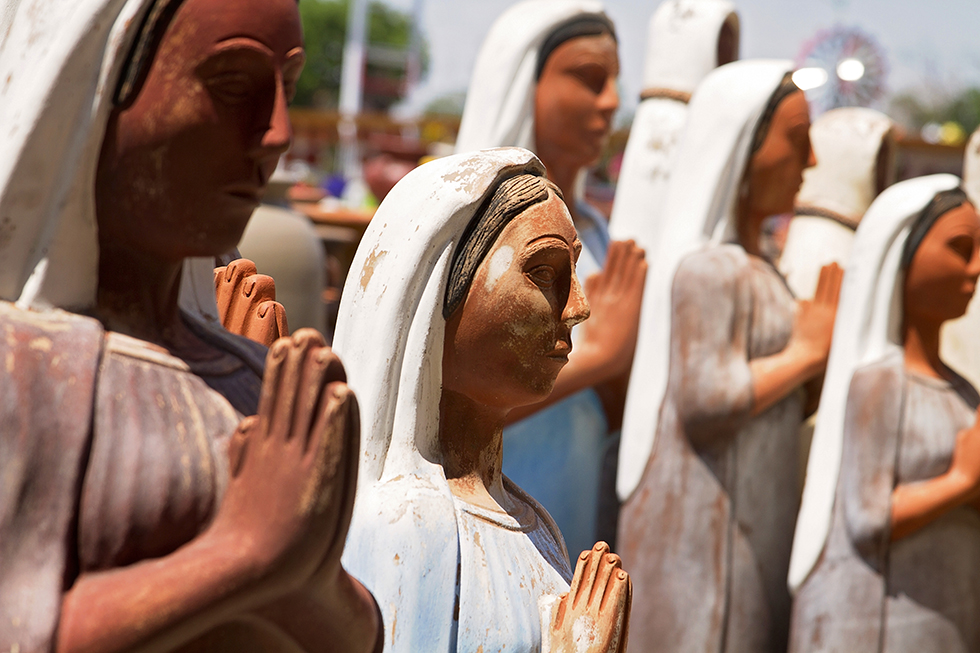 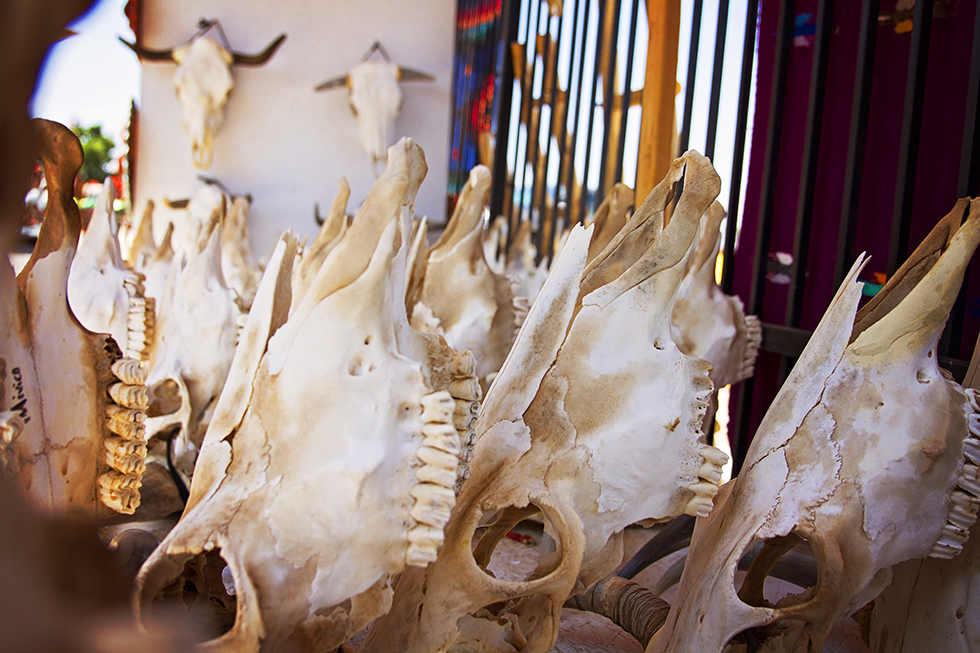 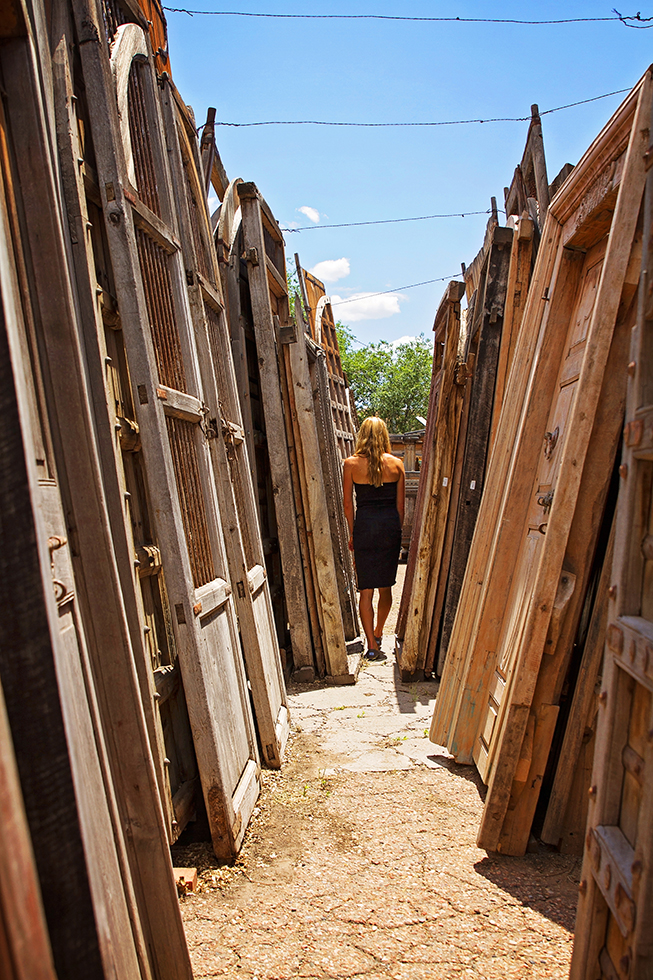 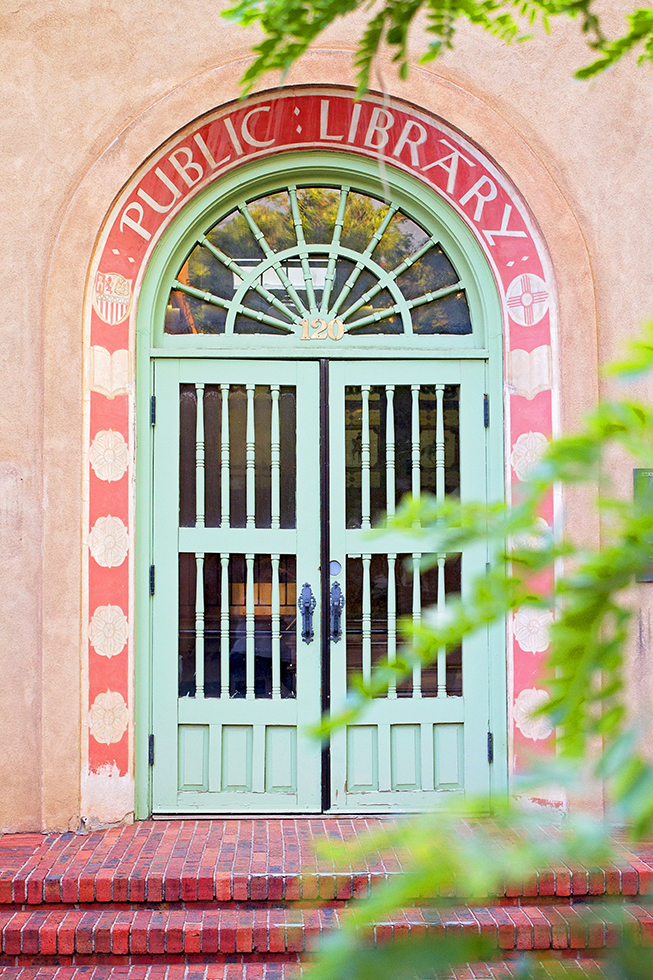 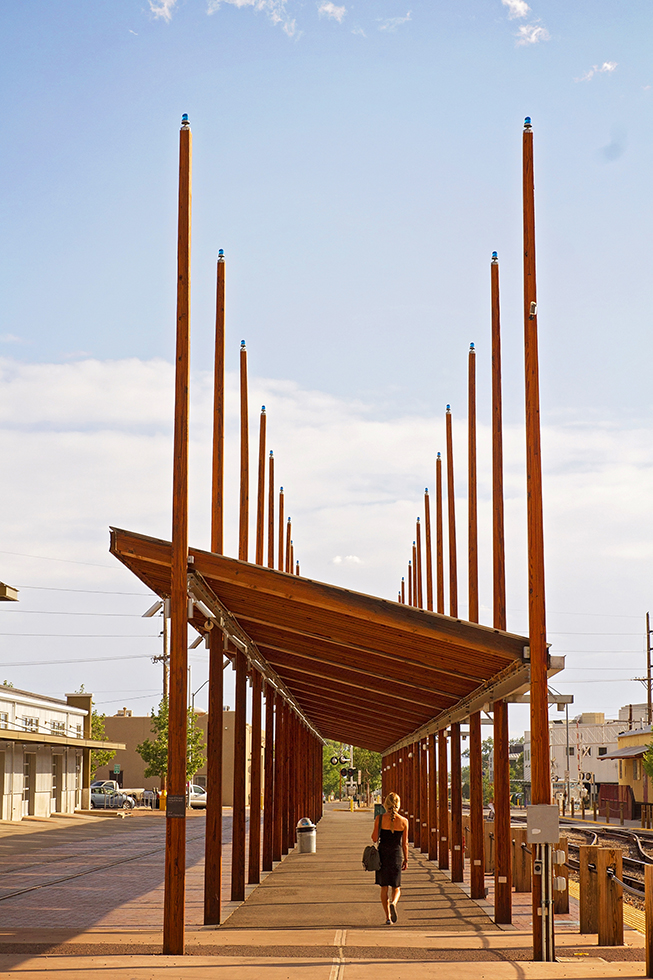 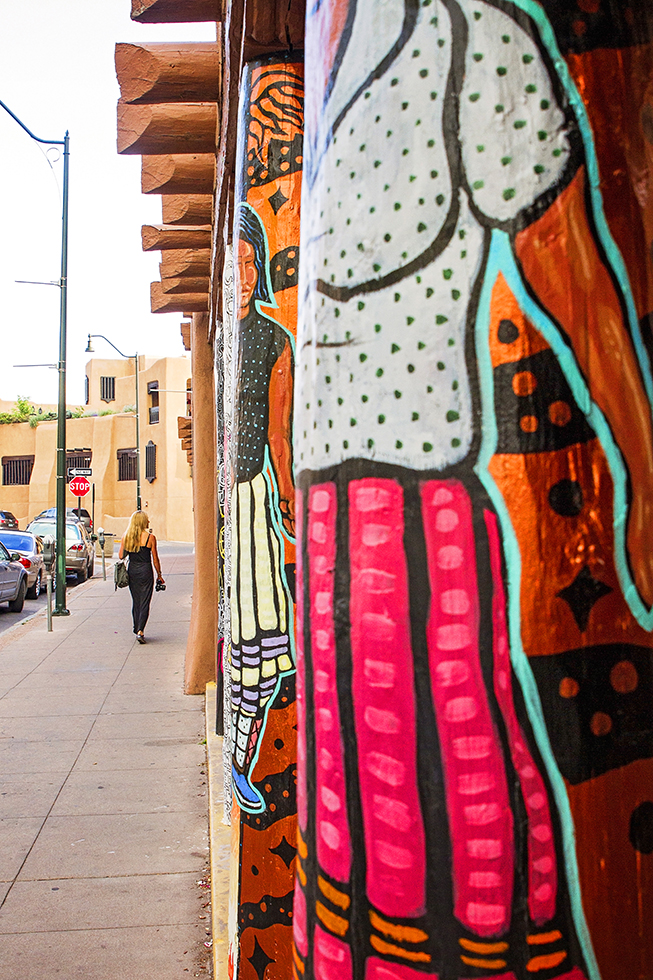 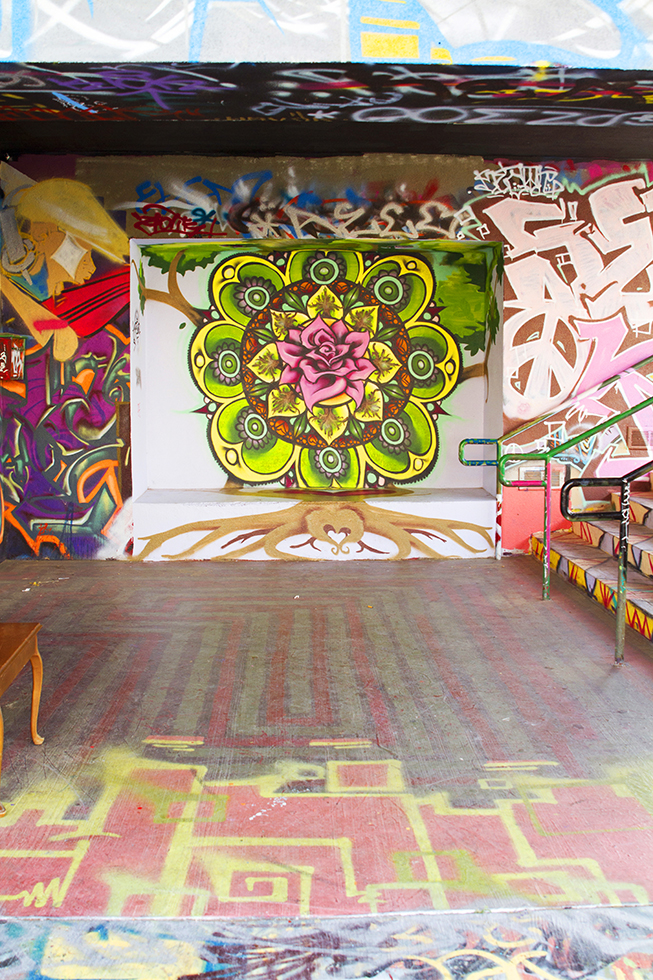 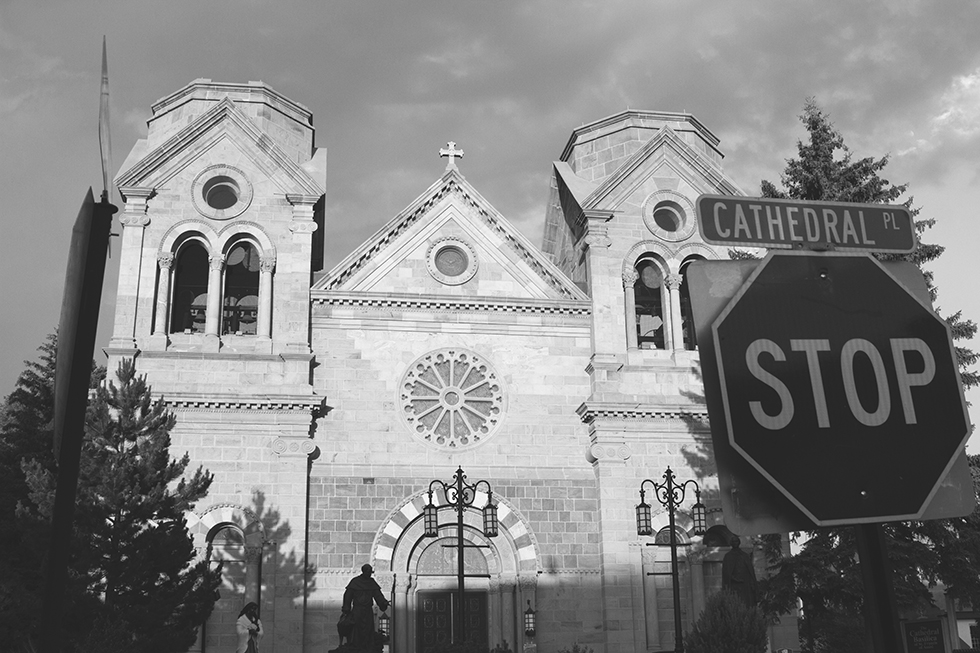 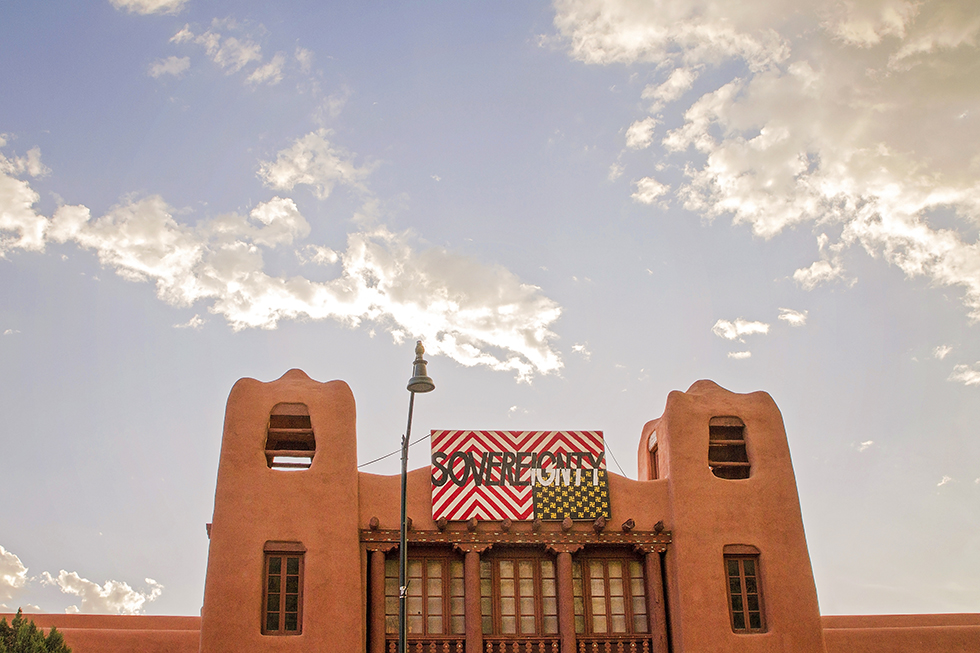 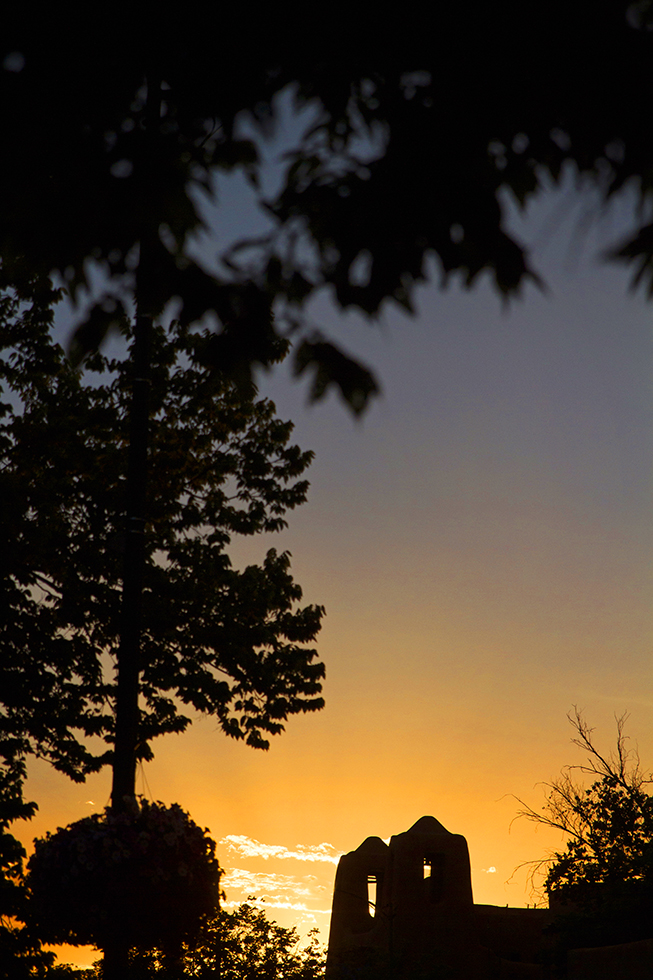 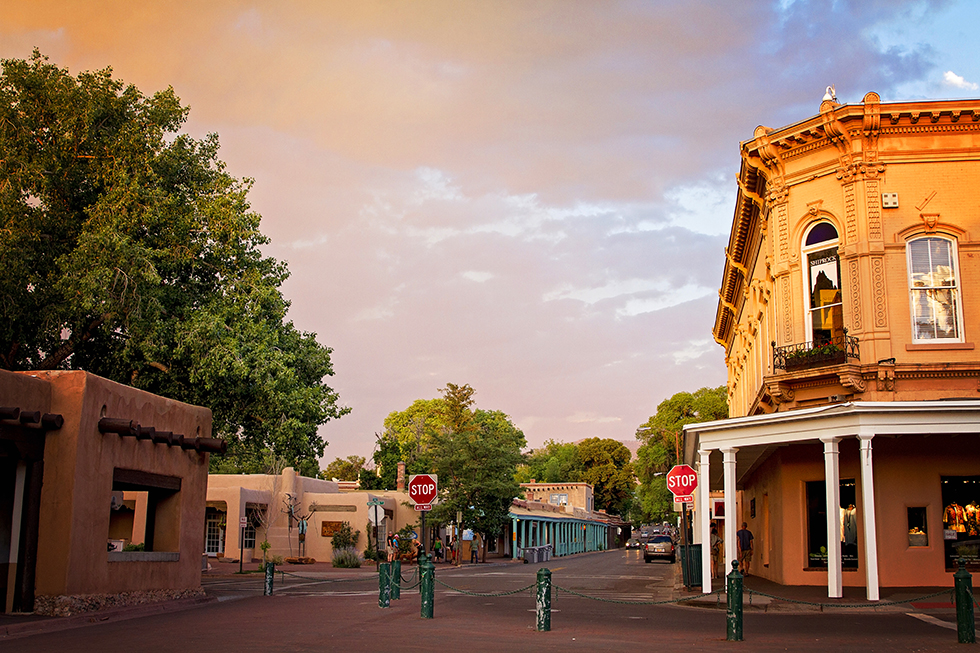 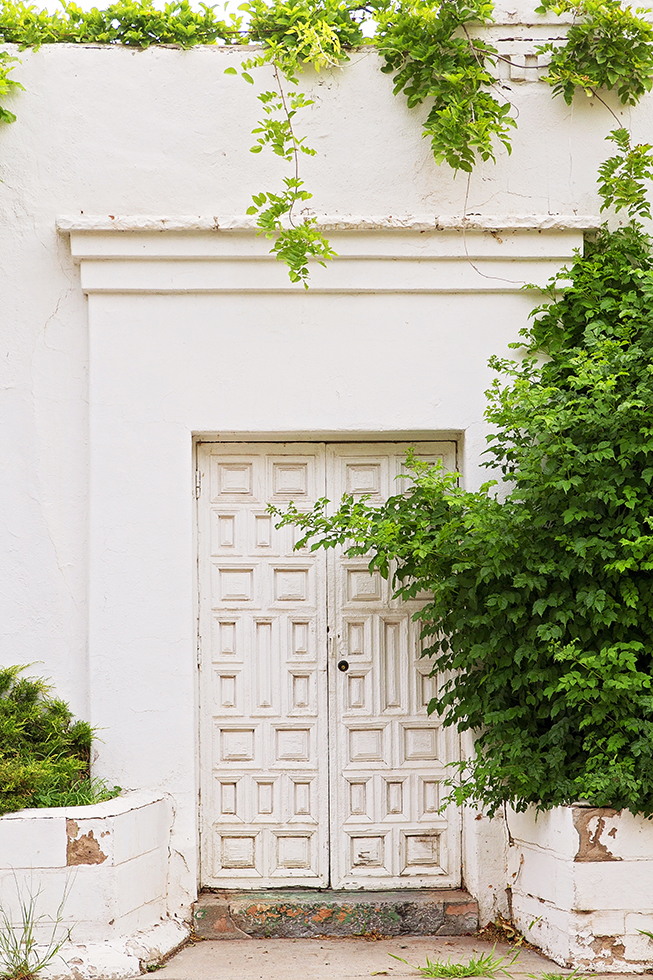 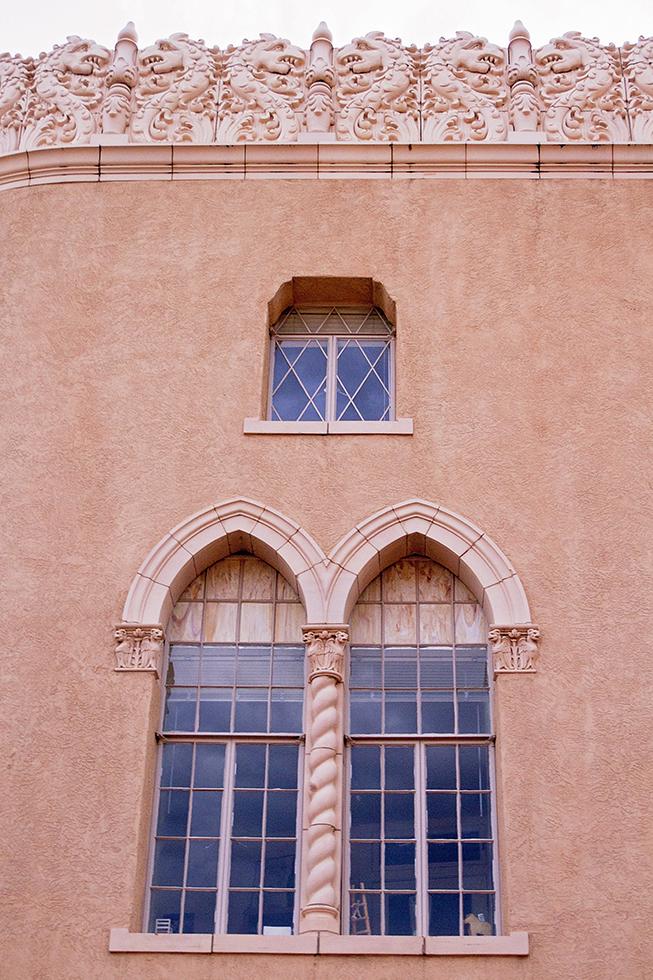 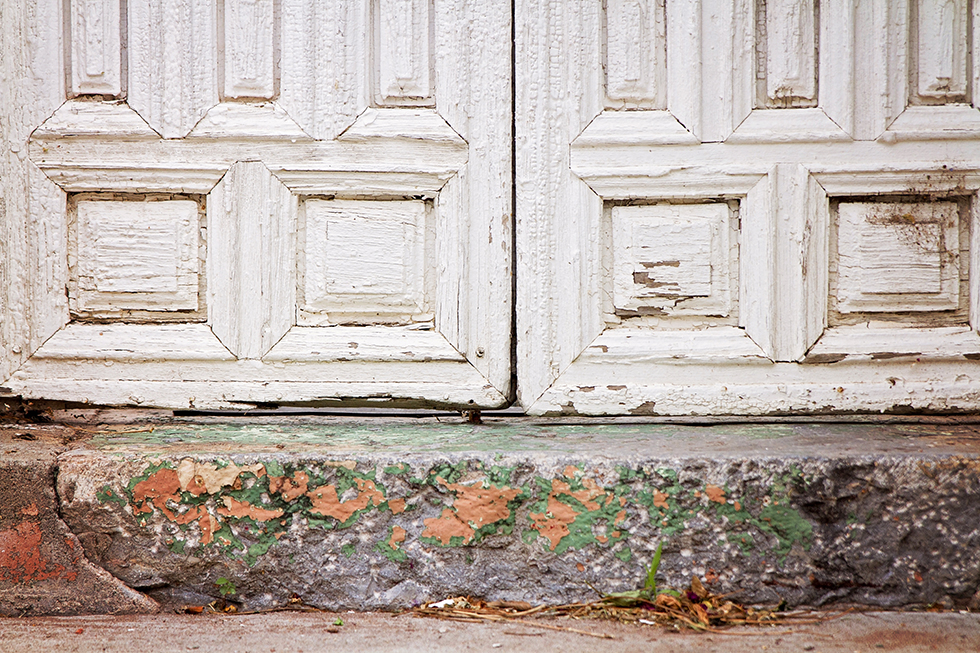 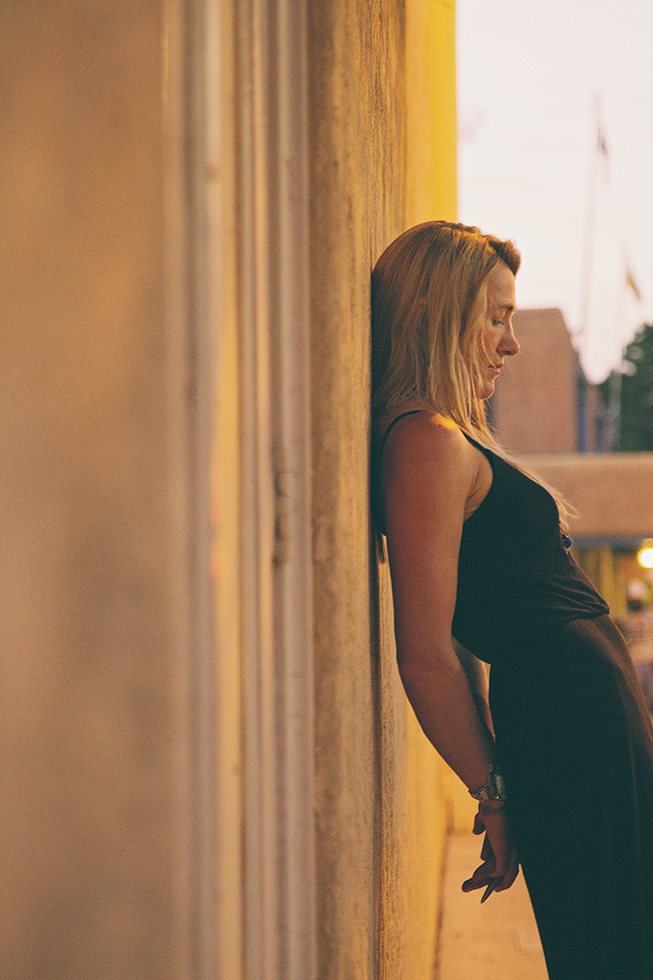 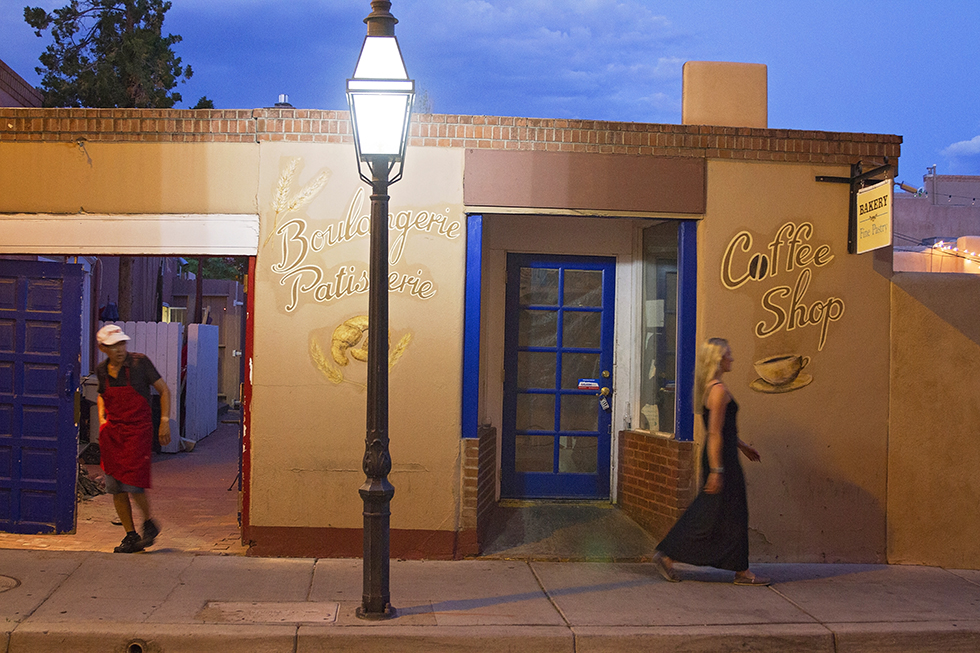 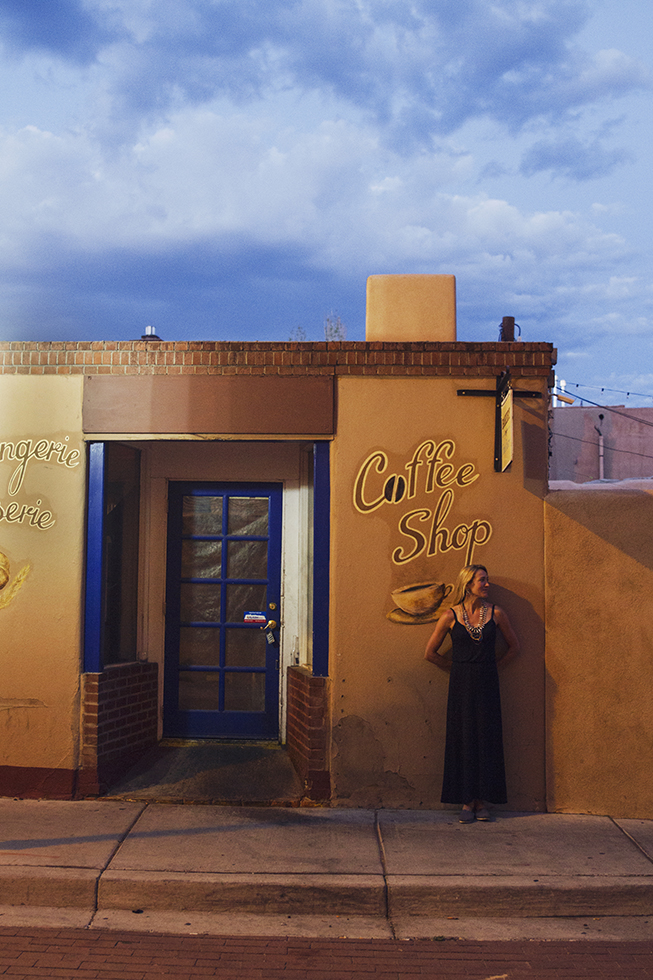 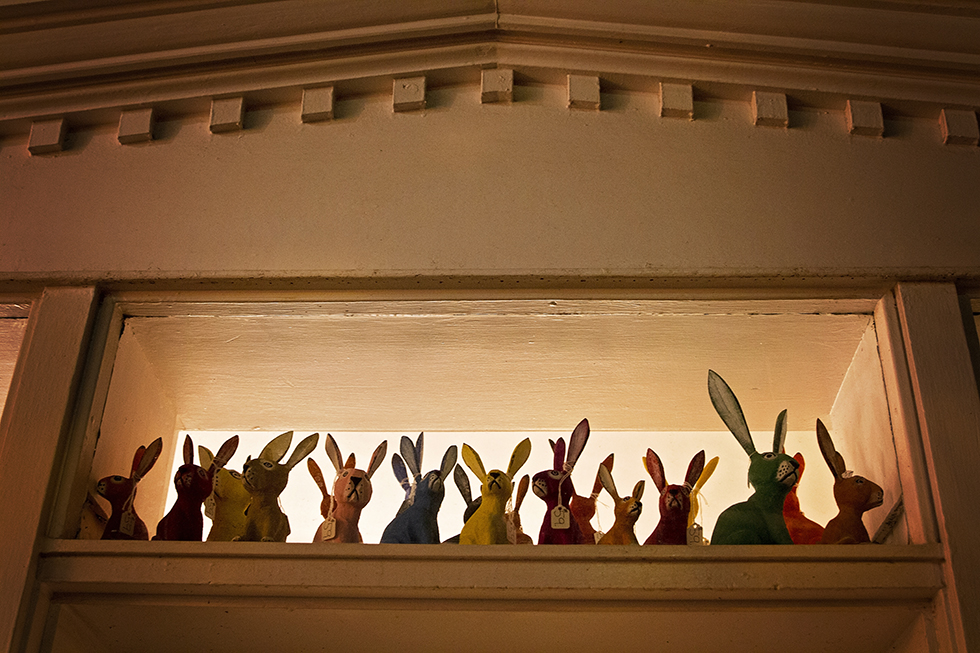 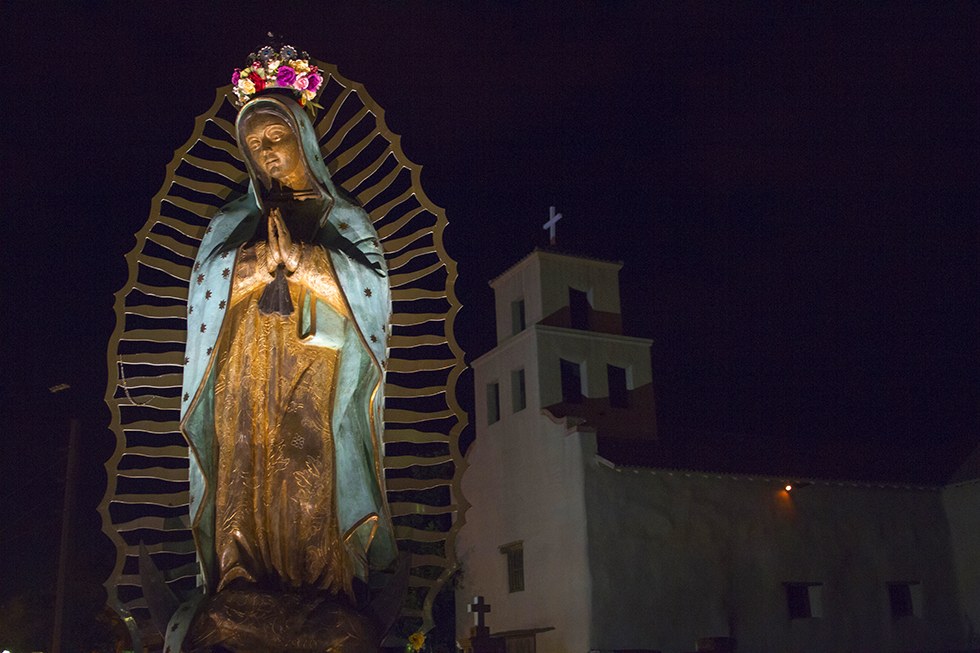 This special wedding gets the honor of being my first post on my new blog! Melissa Wright Photography has just had an overhaul and we decided it’s time that I finally keep a blog! Haha! Better late then never right? I appreciate and love each and every one of my couples that I work with but I’ve known Hannah and Chris now for a few years. I knew them before they were even a couple! It has been a beautiful thing to see and I felt so honored to be given the task of capturing moments from their wedding day. These are a few of my initial favorites! 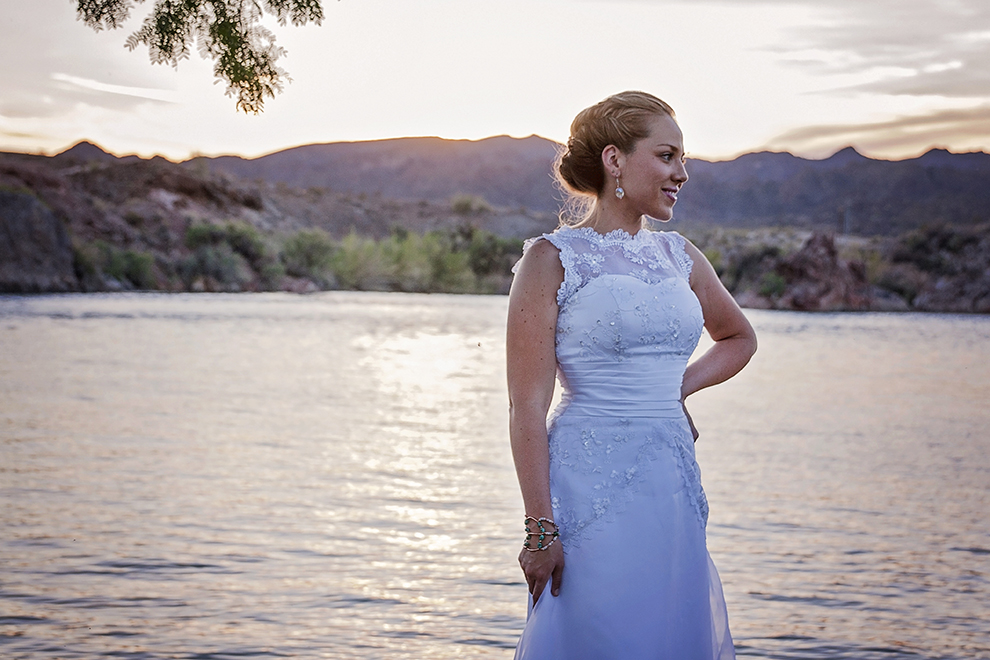 Isn’t she a stunning bride? 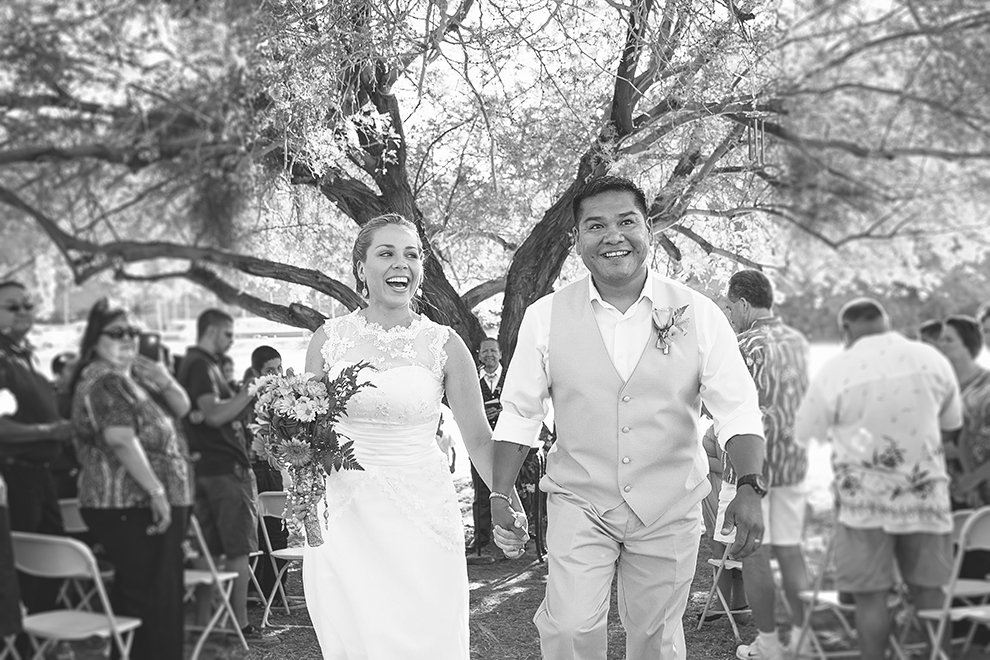 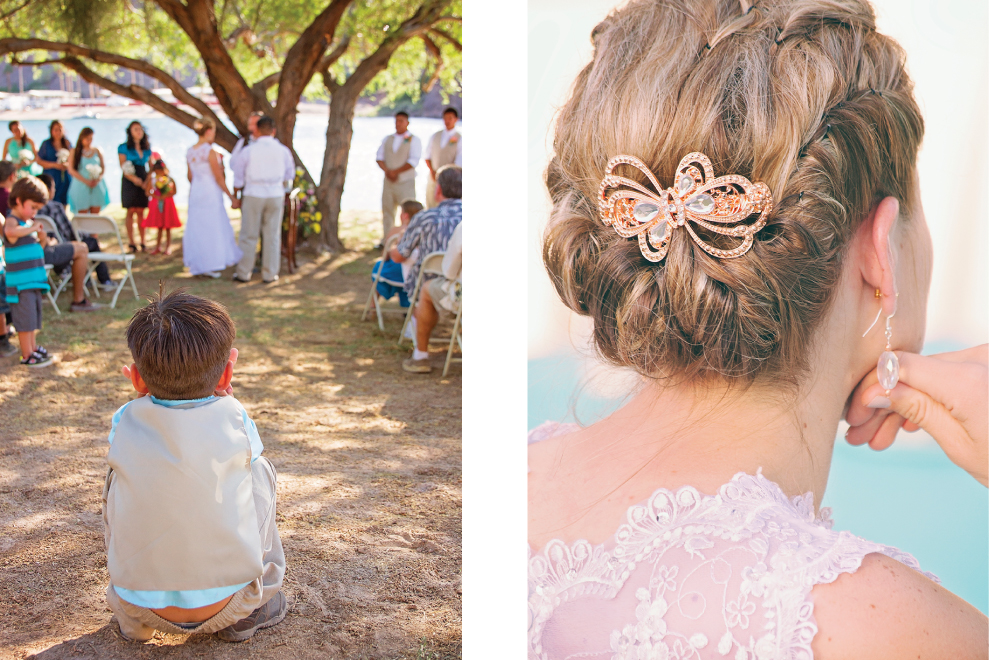 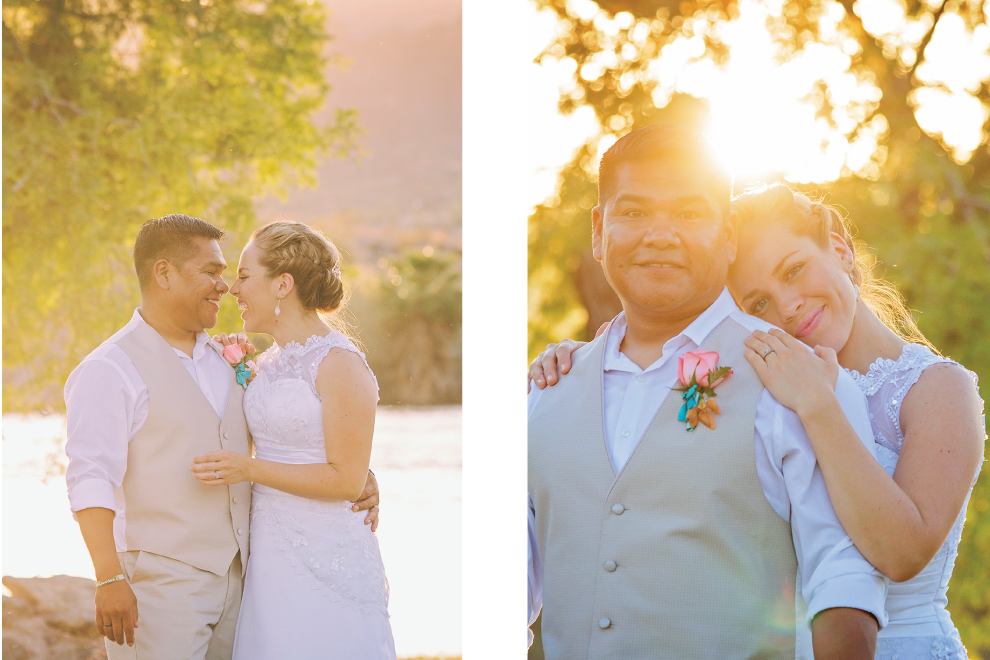 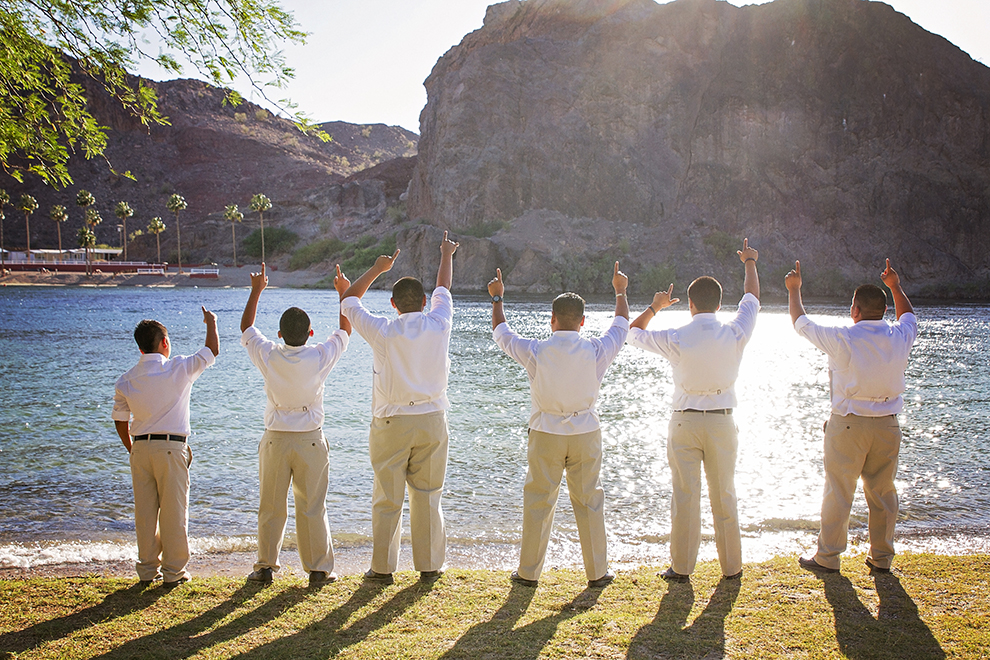 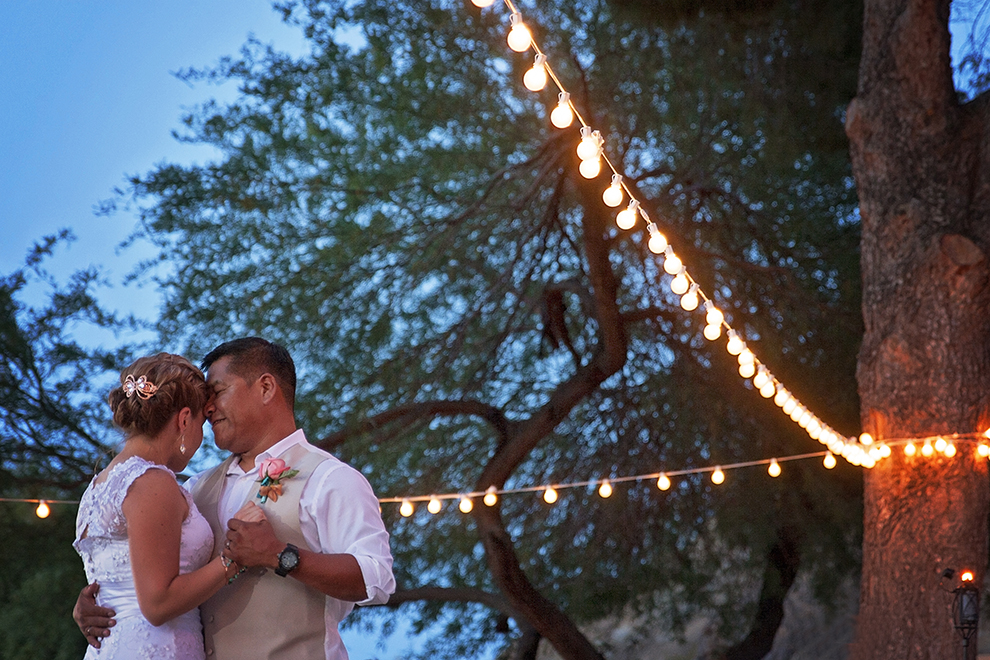 This was the couple’s first dance, just after sunset. It was amazing. 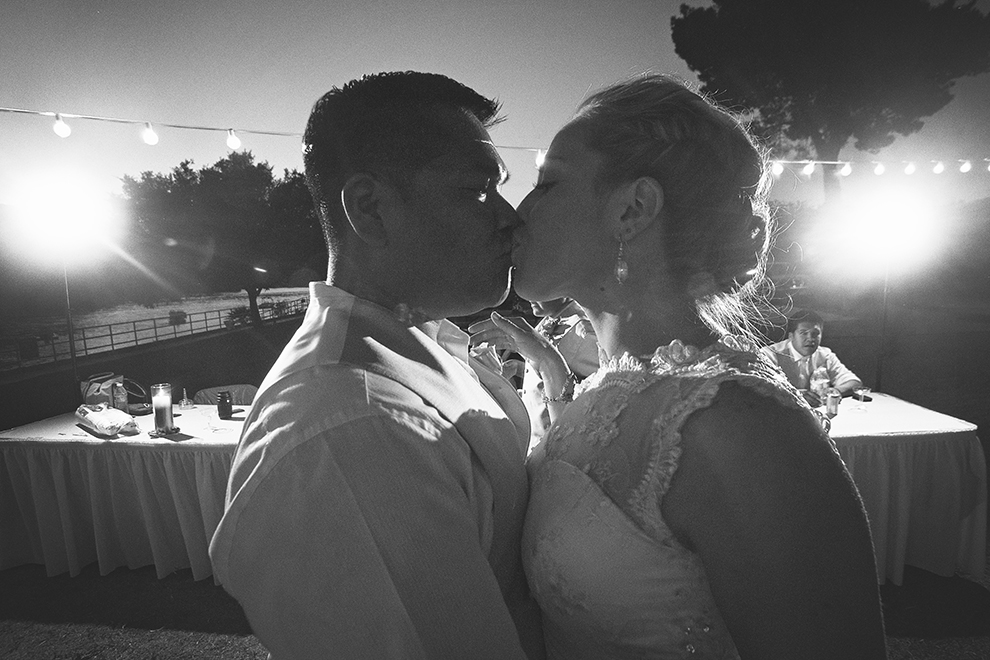 And that’s it for now! Please please bookmark this site and I’ll be posting lots more wedding, portrait, commercial and other photography, and if you’d like to book me for something, just use the CONTACT link and get in touch! Thanks for stopping by!

123456
© Copyright 2004-2019 Melissa Wright. If you'd like to make use of something you see here, just ask! Any unauthorized use of any content on this website is punishable by federal law.